The rugby league diet is our new feature where we give you an insight into the eating habits of your favourite professional players, in partnership with Heaven ‘N’ Health.

Talk to us about your diet Chris…

“It varies to be honest. Some lads struggle to put weight on, some lads maintain weight easily and some put on weight easily, so it just depends on your physique really and what your body does.

“It also depends what type of training we are doing as well. If we have a short turnaround then I will usually load up a bit more on carbs.

“If we have a longer turnaround leading up to a game then we’ll have salads. My wife does a good job in making them!

“The night before the game is always my choice of carbs. My wife will ask me ‘what do you want?’ and then I’ll have something like spaghetti bolognese or lasagne, so it’ll be something with heavy carbs in so I’ve got plenty of energy for the day after. I’m very regimented in my eating routine.”

There are usually a couple of pizza boxes in the changing rooms after a game, why is that?

“The day after a game – we just eat to get as many calories back into us. There are a few lads who eat directly after a game but I can’t eat until about three or four hours after the game has finished because I feel sick.”

“I love Chinese takeaways and pizza.”

“We make big sacrifices. The kids are eating smiley faces and beans and you want to dip in with them but you can’t!

“The general public probably don’t see a lot of the sacrifices we as rugby players have to make but it’s worth it. We give up a lot but we get the rewards.” 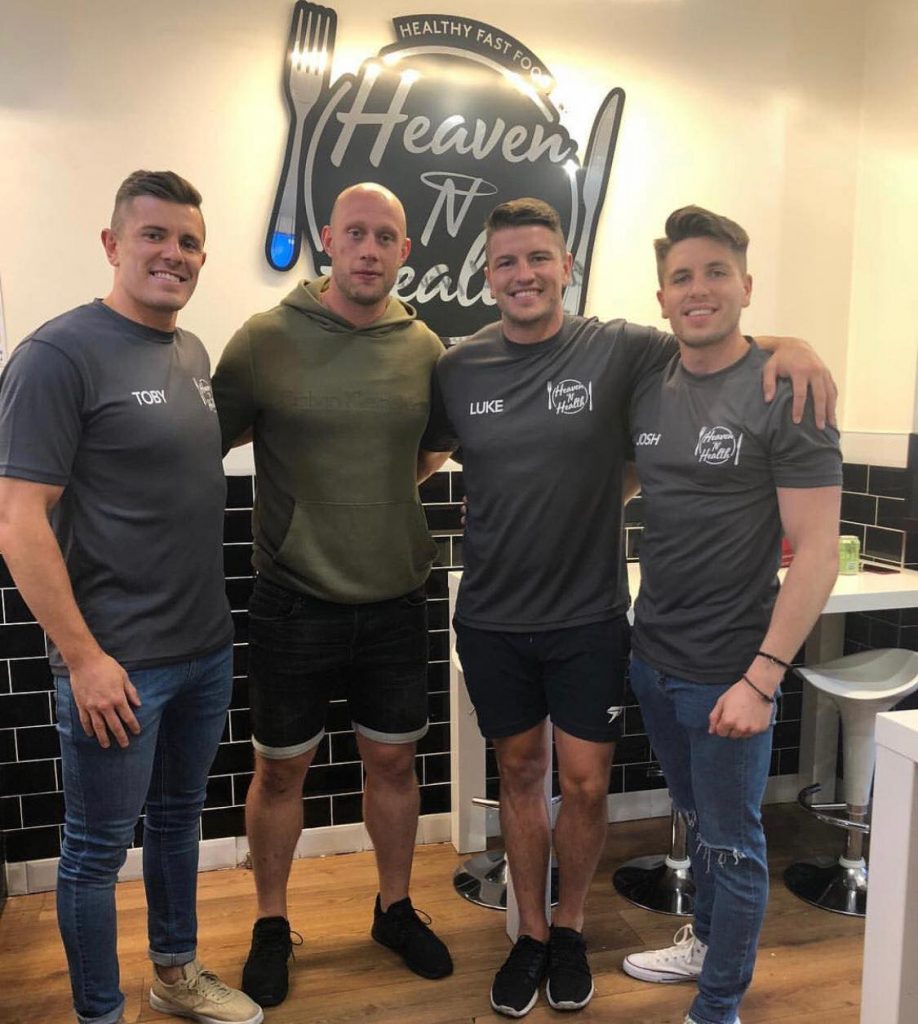