The French Elite 2 Championship season gets underway next weekend, September 28/29, with five games.

Along with our friends at TreizeMondial.fr, we take a look at a selection of players to keep an eye on.

Top scorer last season with 32 tries in 20 games, the young winger was outstanding. With Justin Murphy as a new coach, Mathis Samaï will have a mentor to improve as a winger or fullback.

The youngest of the Jourdan brothers, Théo, decided to start a new challenge this season. After having played with his family in Salon, he joins Carpentras to keep evolving. The hooker scored three tries in 16 games last season, and has a bright future ahead of him. 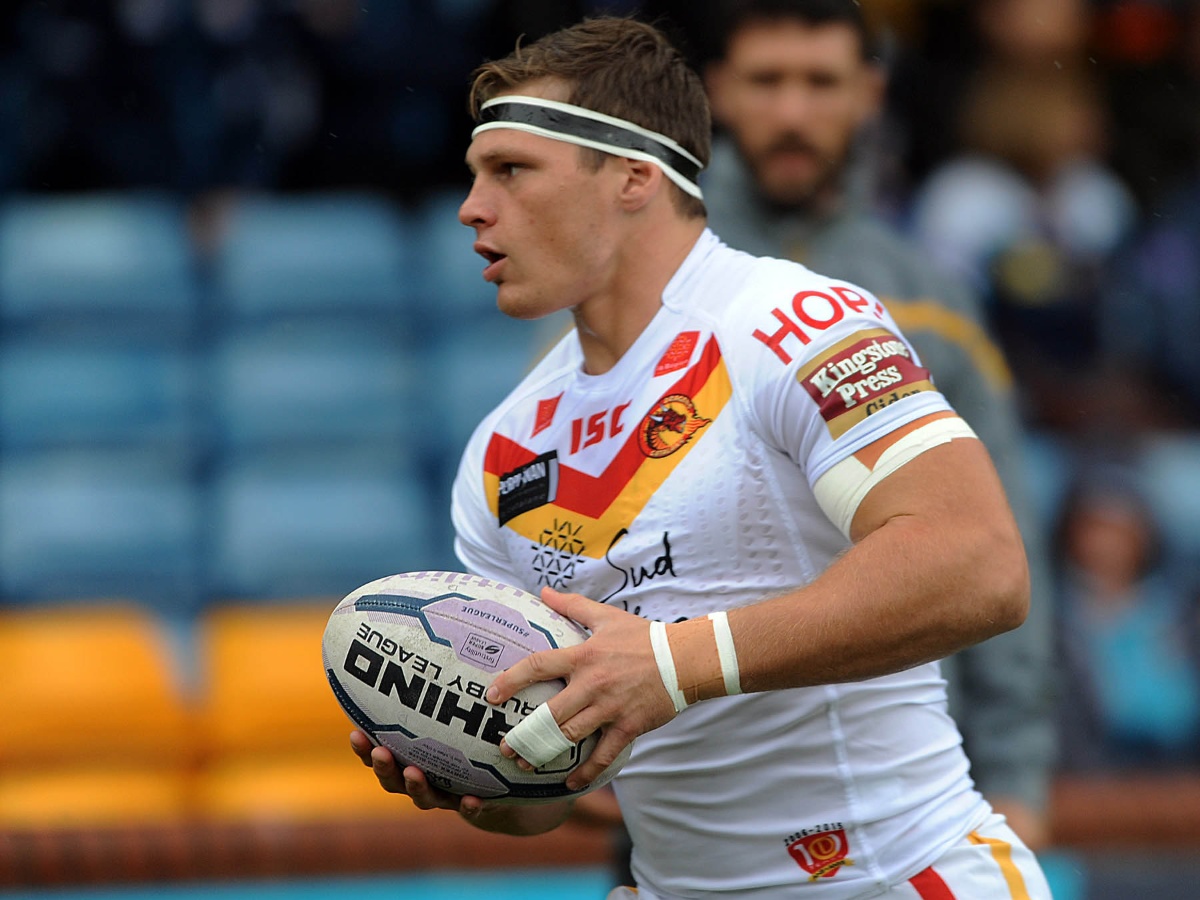 French champion with Saint-Esteve last season, the former Catalan Dragons player returns to his training club. He will play in the Elite 2 Championship for the first time and who better than a experienced player to lead the group?

He is the star rookie of Pia, the former Palau player will bring weight to the forwards but also his experience to the group. Pia aim to return to Elite 1 and have recruited strongly, particularly Maxime Scimone.

The utility player started the season with Villefranche with six tries in seven games before taking a break from rugby for several months. Remok will be a great addition to a team that was already very strong last season. 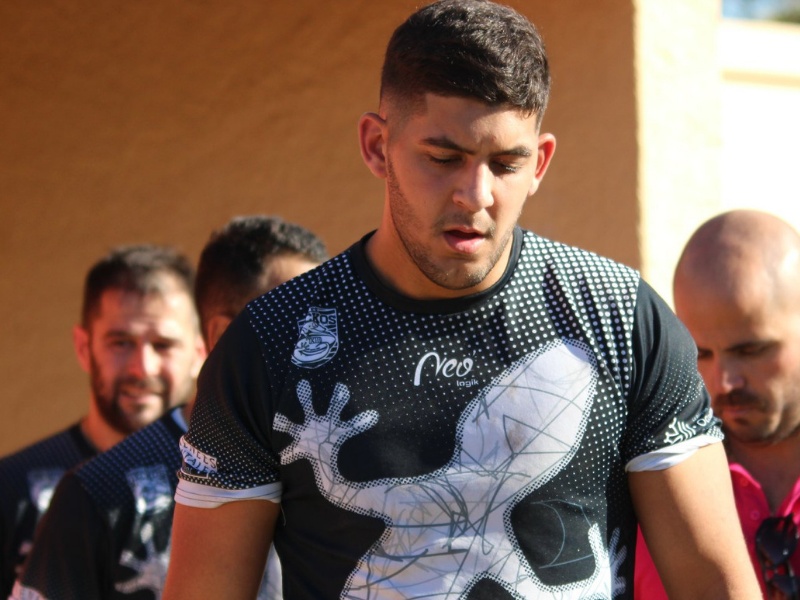 In contact with several Elite 1 clubs after his very good last season, he decided to remain at Baho. He was very consistent at fullback last year and could be the star of the 2019-2020 season.