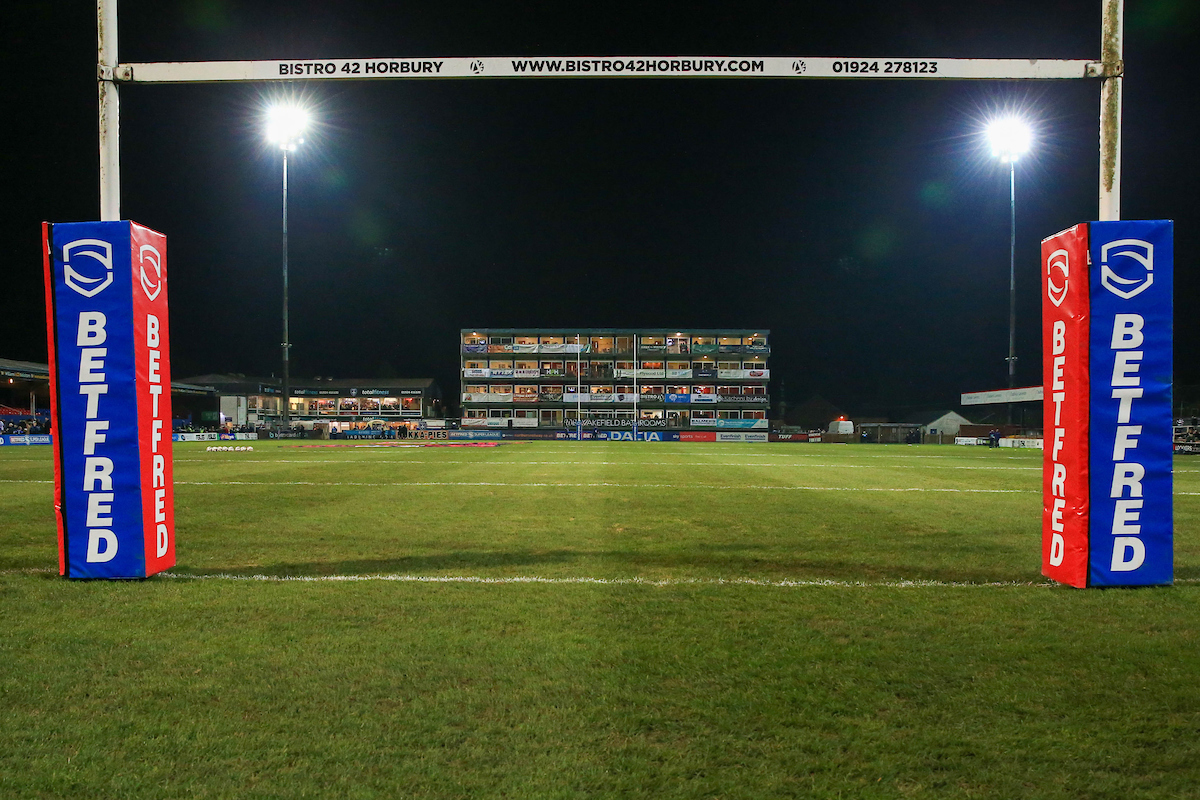 Belle Vue, Wakefield. I’ve only ever been there once but the atmosphere of a game there under the floodlights was quite special. It doesn’t boast the flashiest facilities, but Belle Vue makes up for that with an old school environment for rugby league. 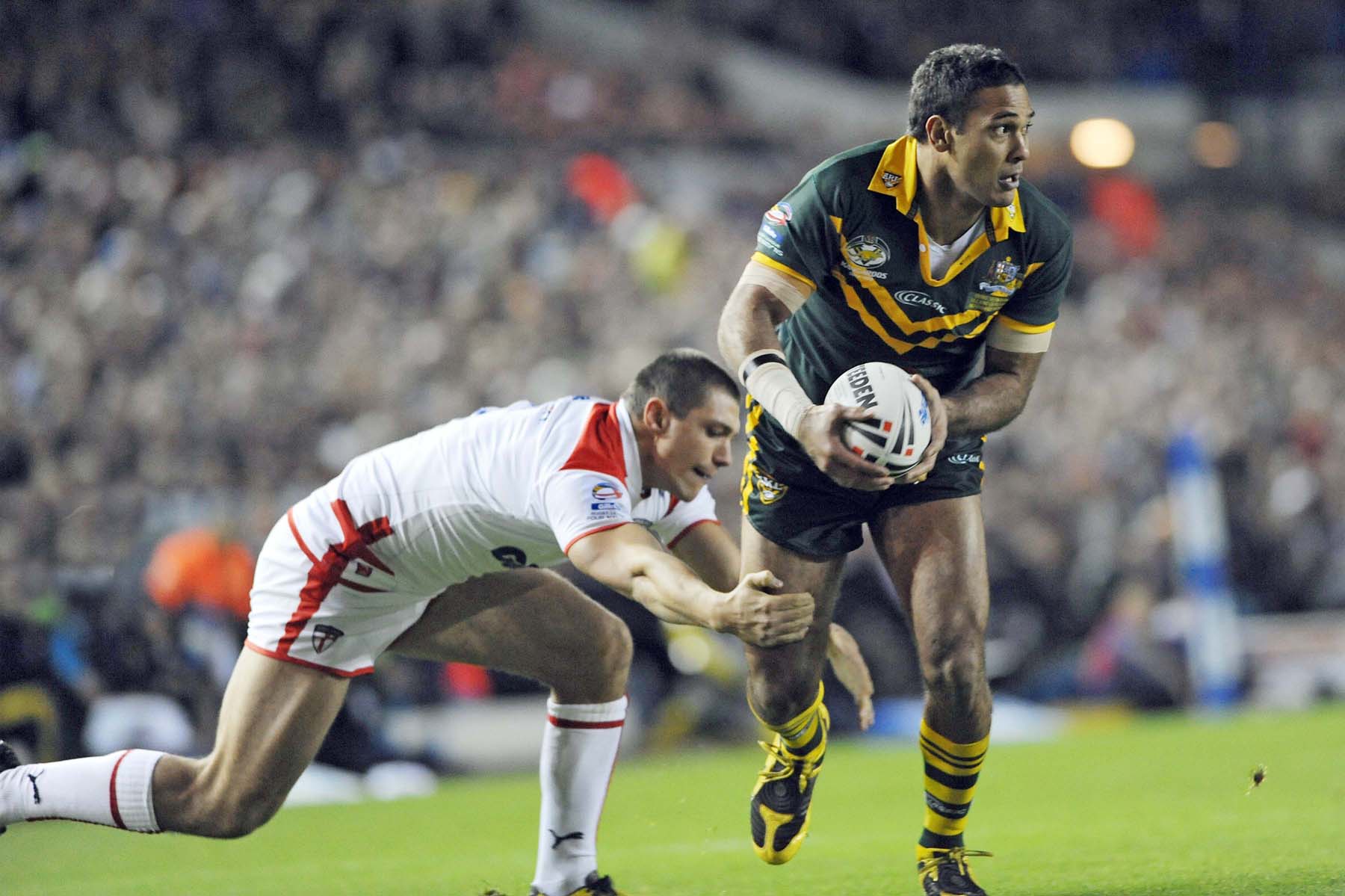 Justin Hodges. The outside-back possessed incredible skill and sleight-of-hand for such a big man – and he was someone I used to love watching in the NRL during his Brisbane days. I’m a big fan of backs being able to help out the forwards with a few tireless runs over the course of 80 minutes – and Hodges was certainly able to hold his own against any forward pack. 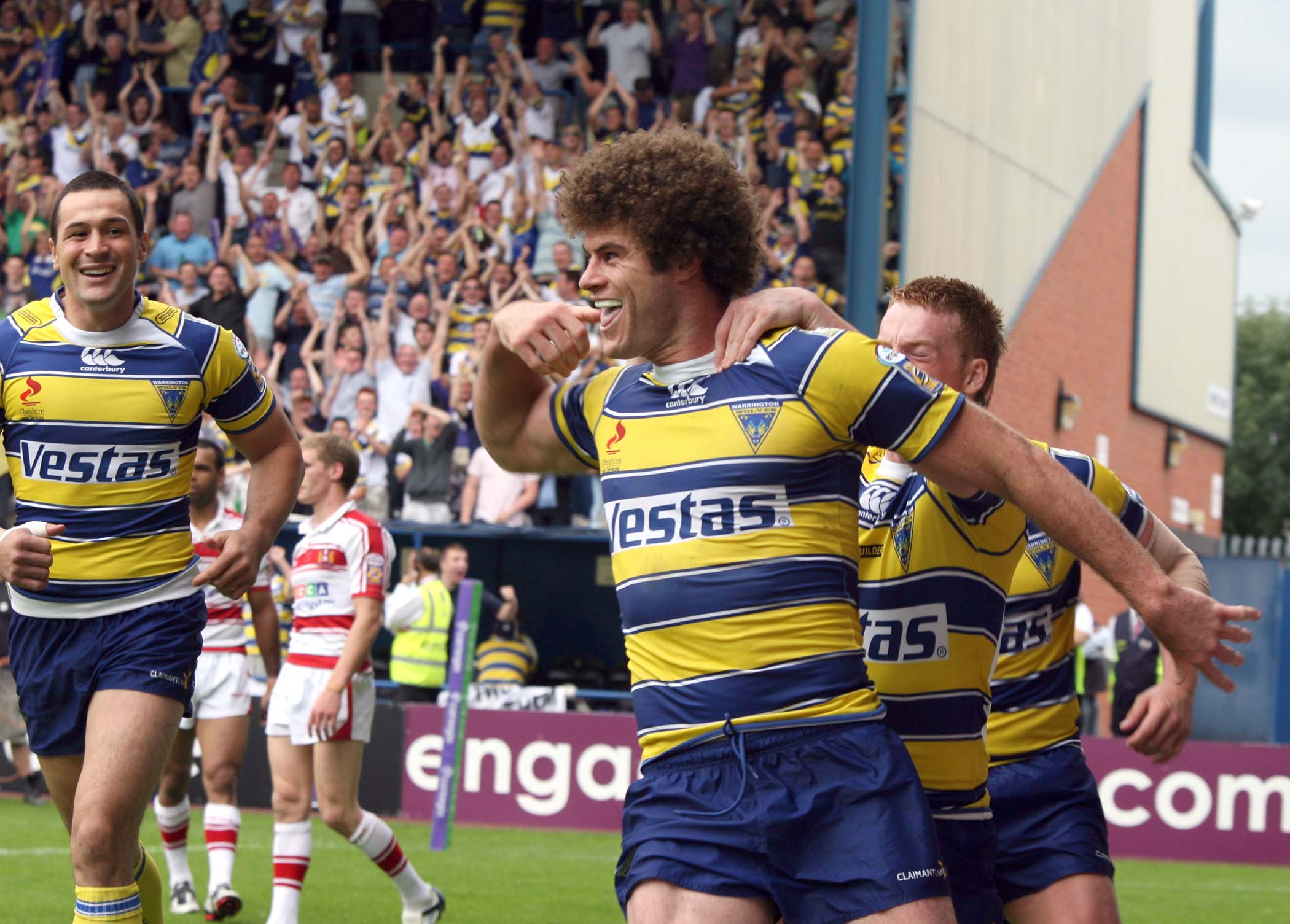 Warrington’s 39-26 Challenge Cup semi-final win over Wigan back in 2009. As a Warrington fan, I’d always dreamt of seeing my side playing at Wembley. That dream finally came true thanks to the effort and desire of the 17 players out on the pitch that day.

I think that was the first day that myself and a lot of other Warrington fans first thought that we could pull off something special and make history – and that’s exactly what transpired in the final. 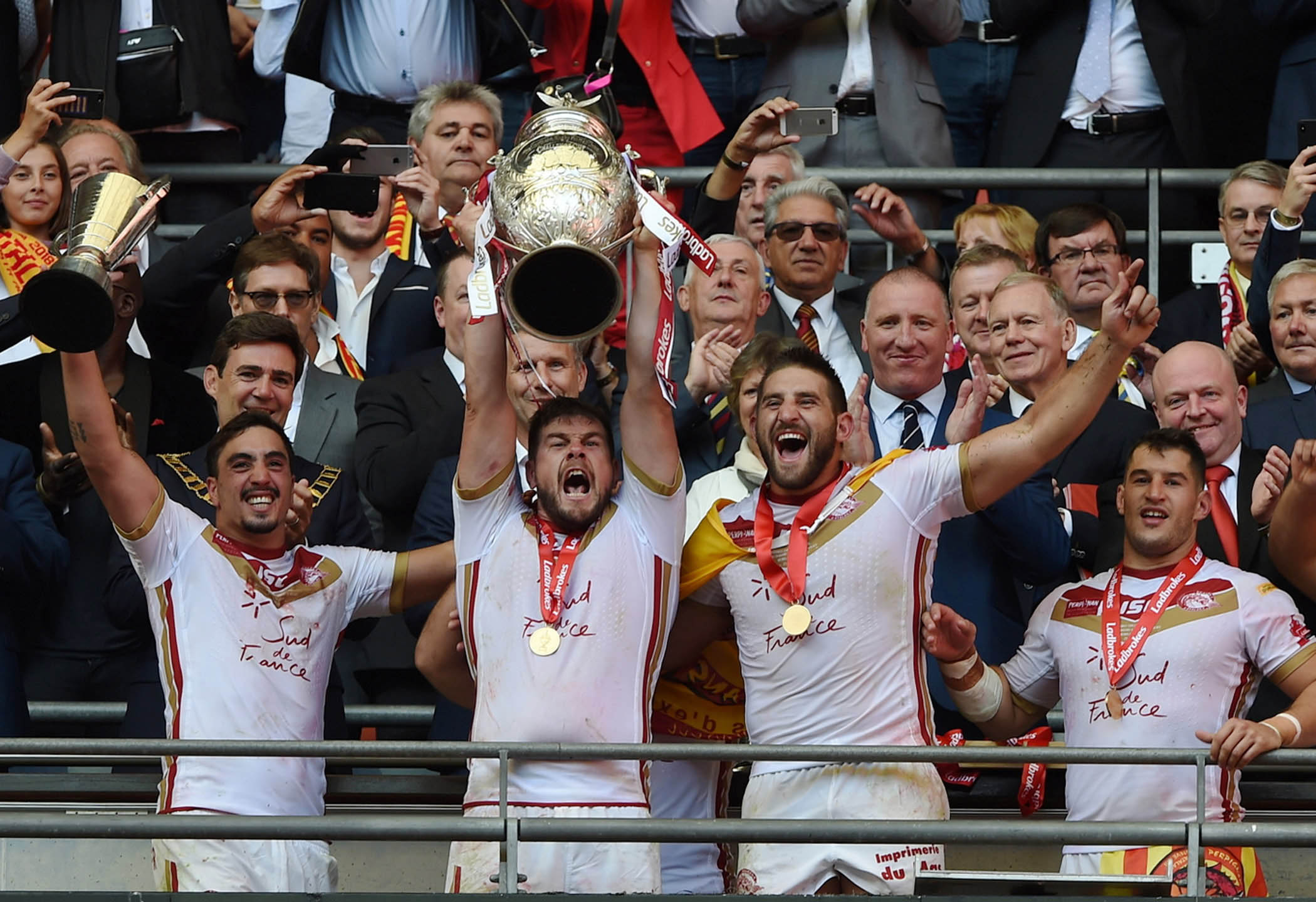 Seeing my hometown club Warrington lose to Catalans in the Challenge Cup final in 2018. Although it was a historic day for rugby league, it was tough to see a Wire side so out-enthused and flat, compared to a Dragons outfit spurred on by the history that beckoned. Full credit must go to the Dragons.

The Million Pound Game between Hull KR and Salford in 2016. I had never seen such a dramatic turnaround when it mattered most – and to think that a 45-yard drop goal could have such an impact on the livelihoods of so many really put into perspective how our game is a matter of inches and milliseconds. 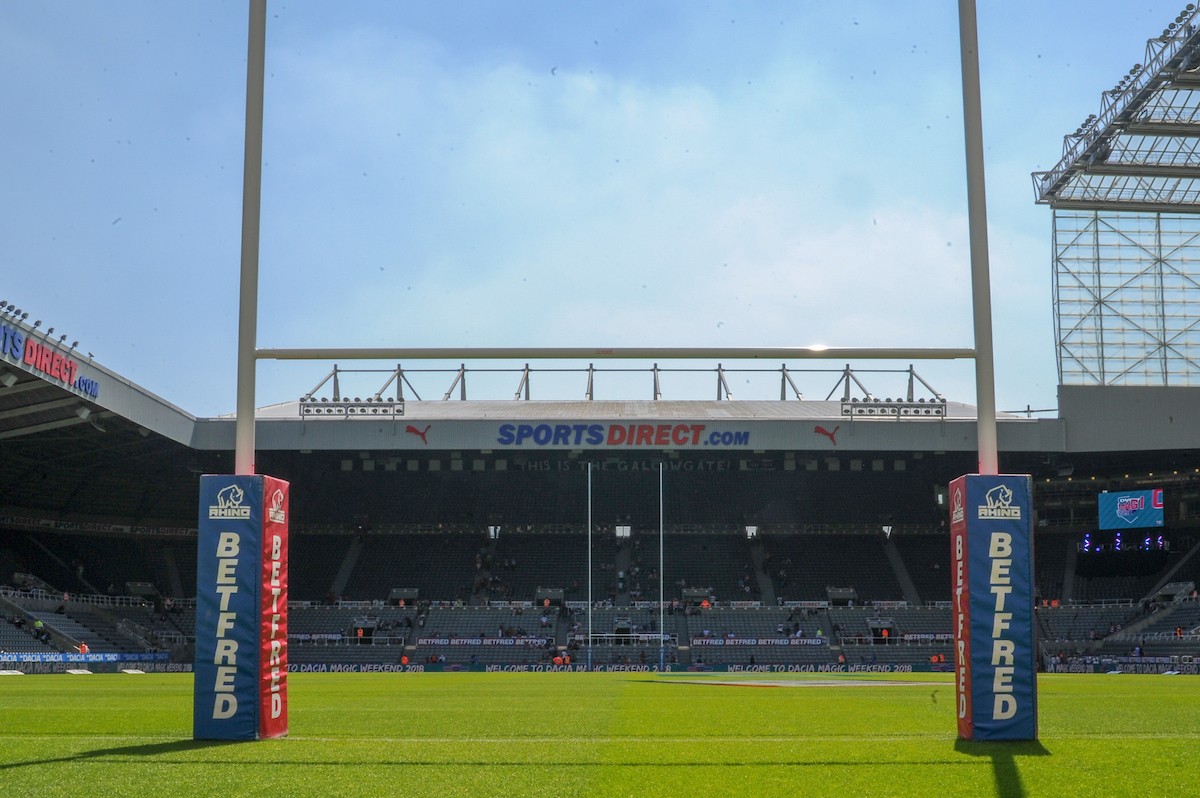 Once the current TV deal expires, I’d like to see Super League reduced to a 23-game regular season, followed by the play-offs. This would involve everyone playing each other home and away, plus a randomly-drawn set of fixtures at Magic Weekend. Having a shorter season would stop players from burning out and perhaps even provide more time for more mid-season internationals or the return of an England v Exiles series.