Former Great Britain and England international Jamie Langley is our latest guest on My Set of Six.

Headingley, Leeds. Other than finals football, Bradford and Leeds derbies were the biggest games on the calendar. There was no better feeling than coming away with two points from Headingley.

I must give a special mention to Wheldon Road as well. I spent many a summer’s evening cheering Cas to victory. 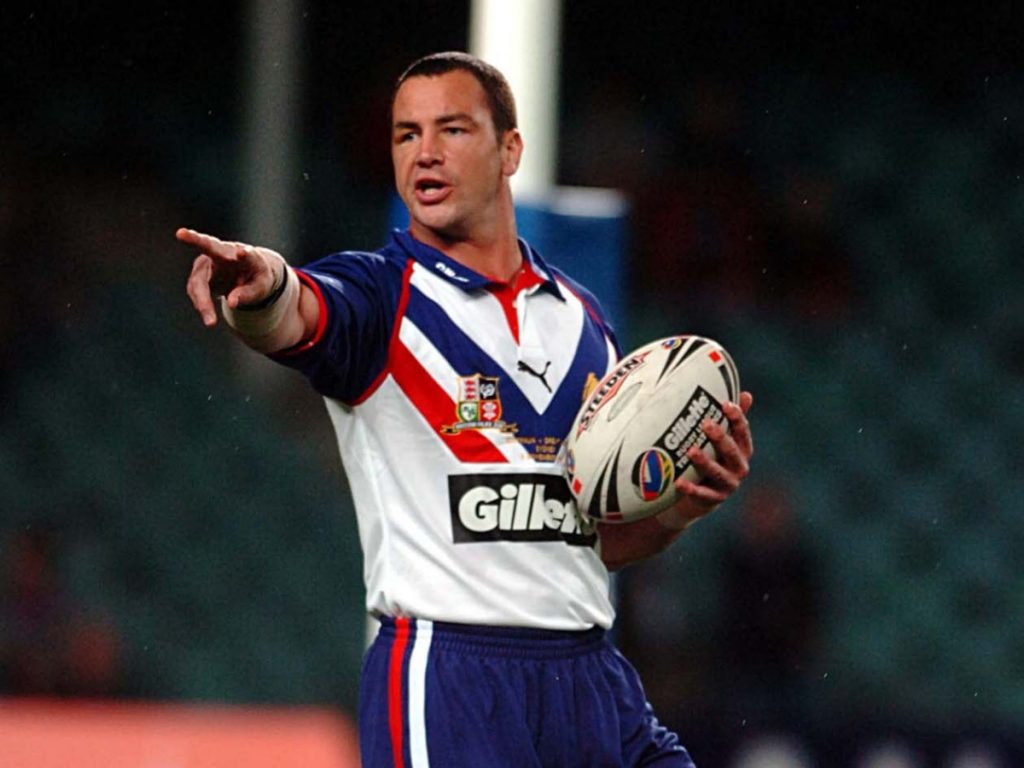 Adrian Morley. I loved watching him as a kid, he was an amazing player and bloke who achieved everything in the game. 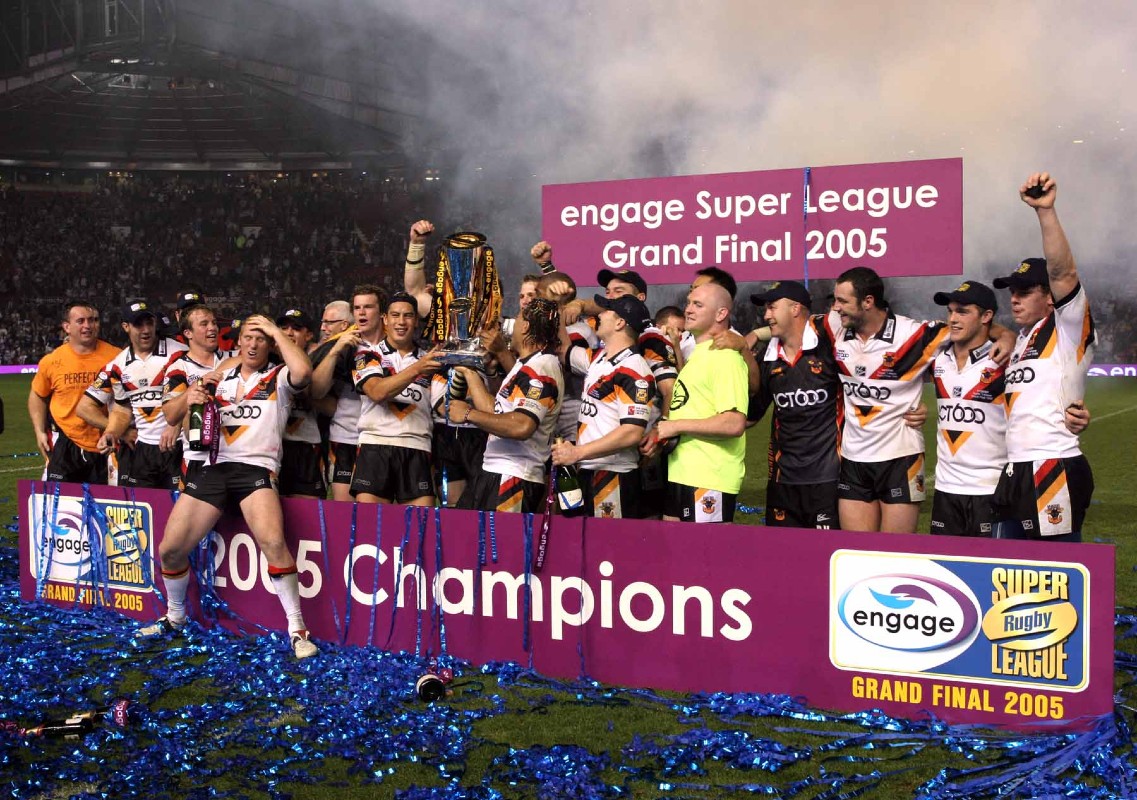 I’ve got so many good members, but the 2005 Grand Final win with Bradford (as a player) and winning the 2018 Million Pound Game with London (as part of the coaching staff) when we were against all odds stand out. 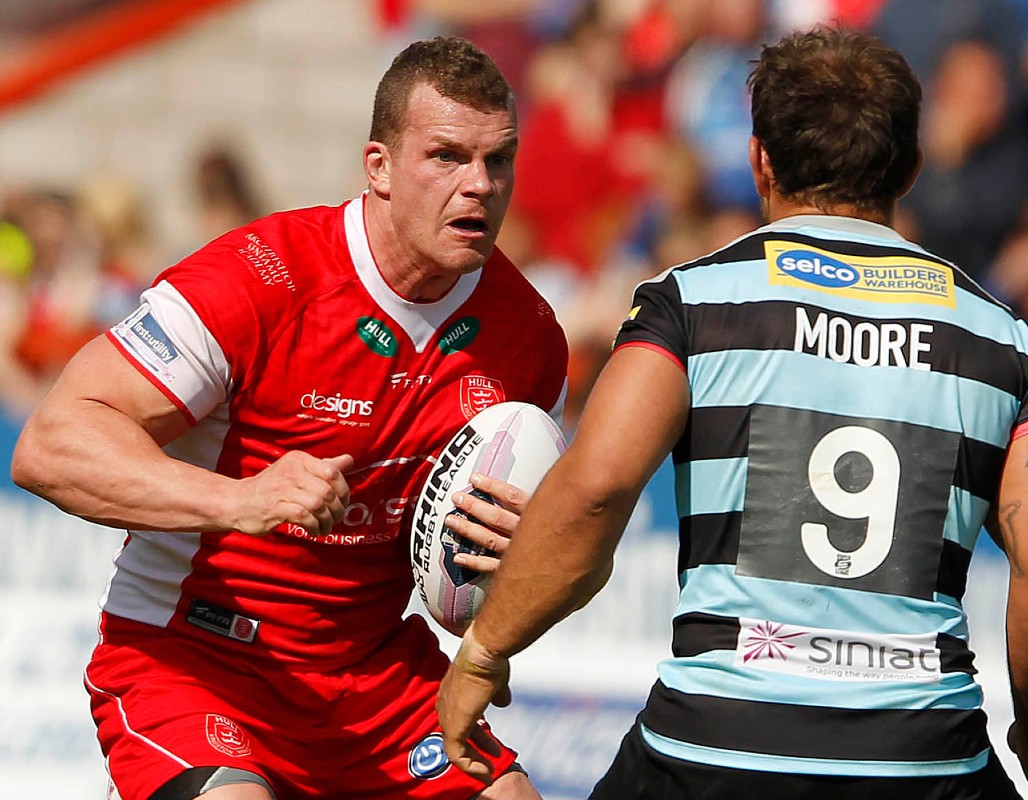 Injuring my knee whilst playing for Hull KR and lying on the physio bed knowing my career was most likely going to be coming to an end. However, that moment was the beginning of a new chapter into coaching so it is bittersweet. 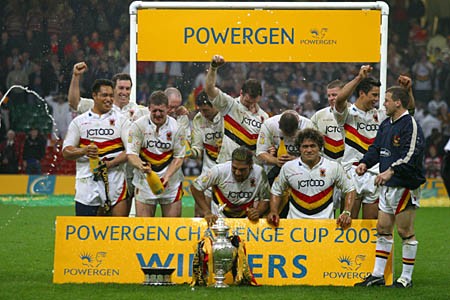 I loved watching the 2003 Challenge Cup final between Bradford and Leeds at the Millennium Stadium. You could really feel the atmosphere on the sidelines and the game had everything. It was extra special to get one over the old enemy that day too. 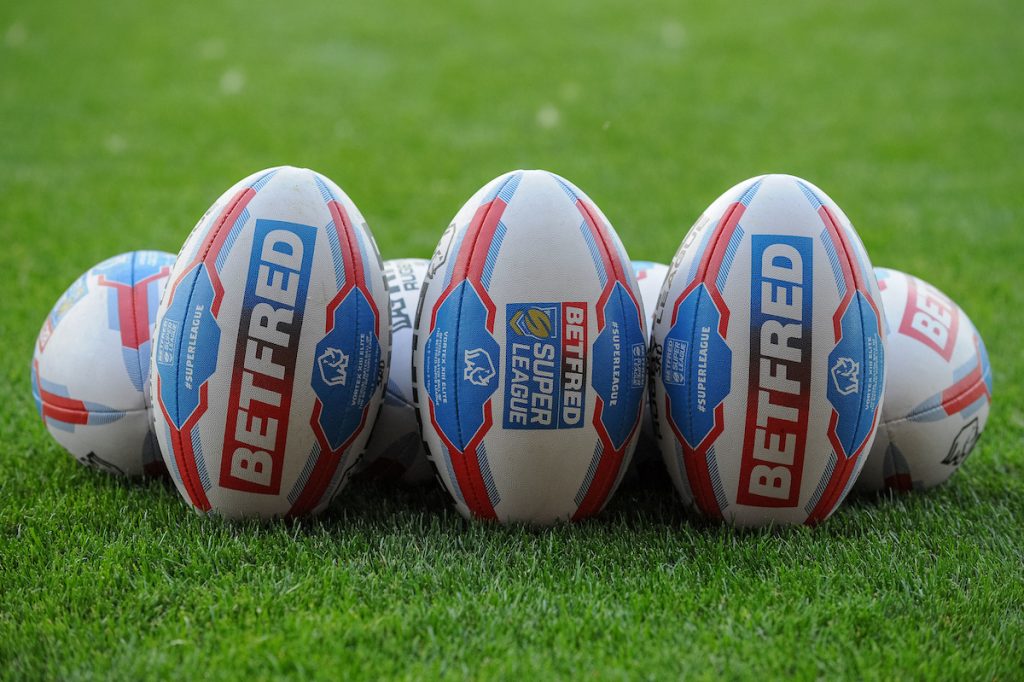 A 16-team Super League with no relegation. There’s enough talent out there to be competitive and without the threat of relegation the lower income teams have time to strengthen and compete.