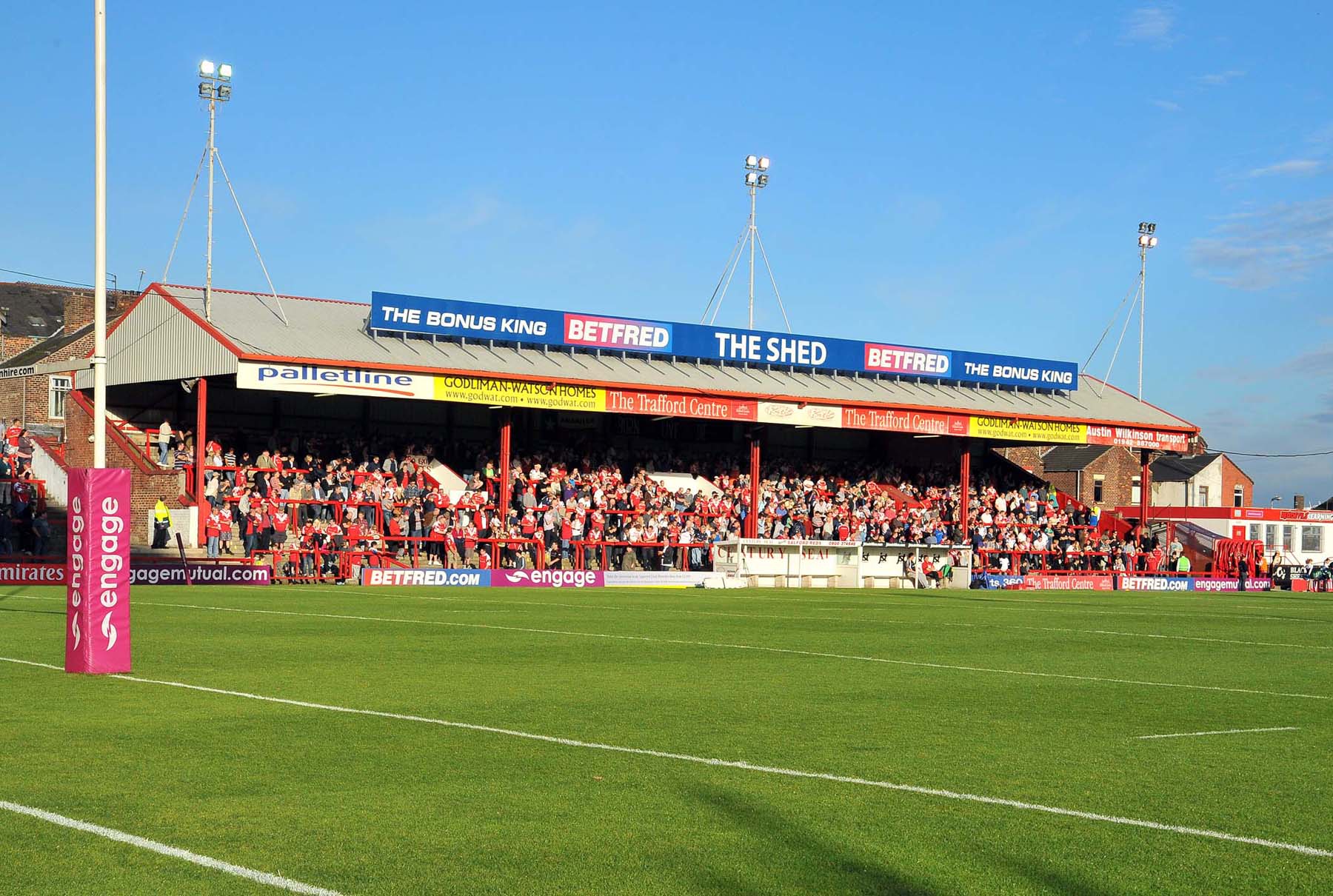 The Willows, Salford. I am big fan of the old school grounds because they always seem to have the best atmosphere. I used to love going to The Willows at Salford. I think they lost a lot as a club when they moved from there. Even though it has been renovated, Headingley is my favourite current ground because it hasn’t lost its heart. 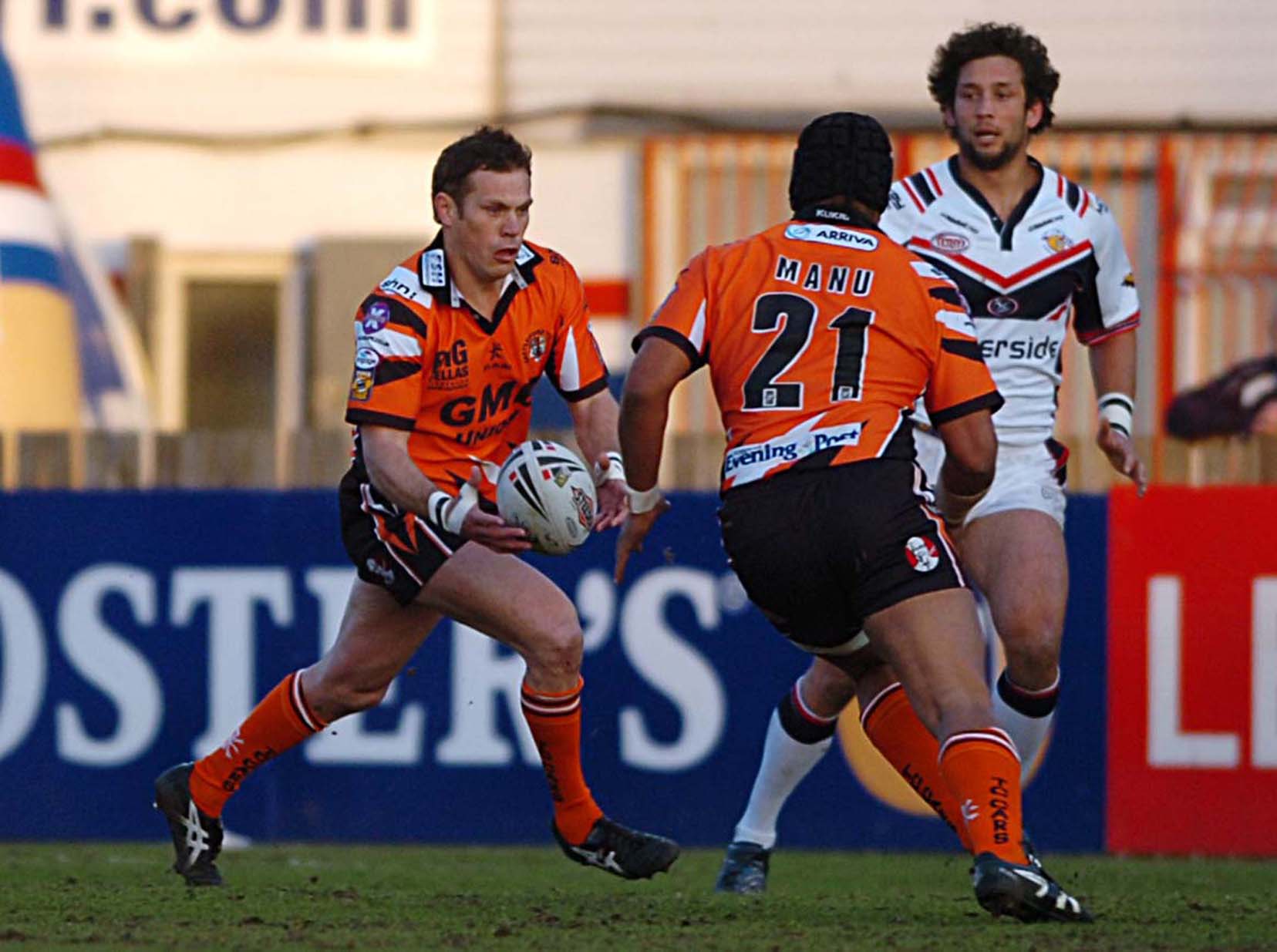 Brad Davis. I’ve been very privileged at Castleford to see some fantastic players so it was hard to choose between Davis and Rangi Chase but I’ll go for Davis because of what he did for us. He wasn’t the flashiest player but what he brought to the team in his time at the club cannot be understated.

He saved us from relegation and also got us promoted. Davis more or less won us the National League One Grand Final against Whitehaven single handedly. Away from Cas it would have to be Andrew Johns, having watched him from a far he was unreal. I was at the game for his Warrington debut – he was a player who could take you to the next level.

It has to be beating Wigan in 1999 play-offs, which was the first game at the JJB stadium. Not many people gave us a chance even though we’d already beat Wigan a few times that season. From the start of the game us Cas fans never sat down or stopped singing and the game itself was a real elimination game and neither team left anything on the field. I felt we’d be done for when Dennis Betts scored first but we dragged ourselves back into the game and our kicking game was on point that day! 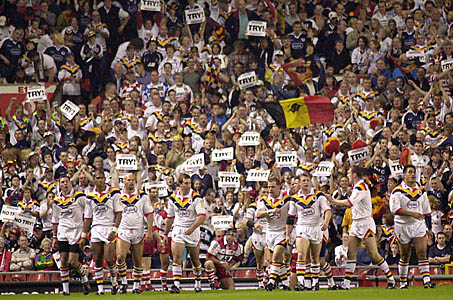 One game that always sticks out in my mind is the 2001 Grand Final. It wasn’t a close game as Bradford dominated Wigan but it has to be one of the most perfect performances a team has produced in Super League. That Bulls team was world class – and it was nice to see a Yorkshire team break the Lancashire dominance we’d become so accustomed too. 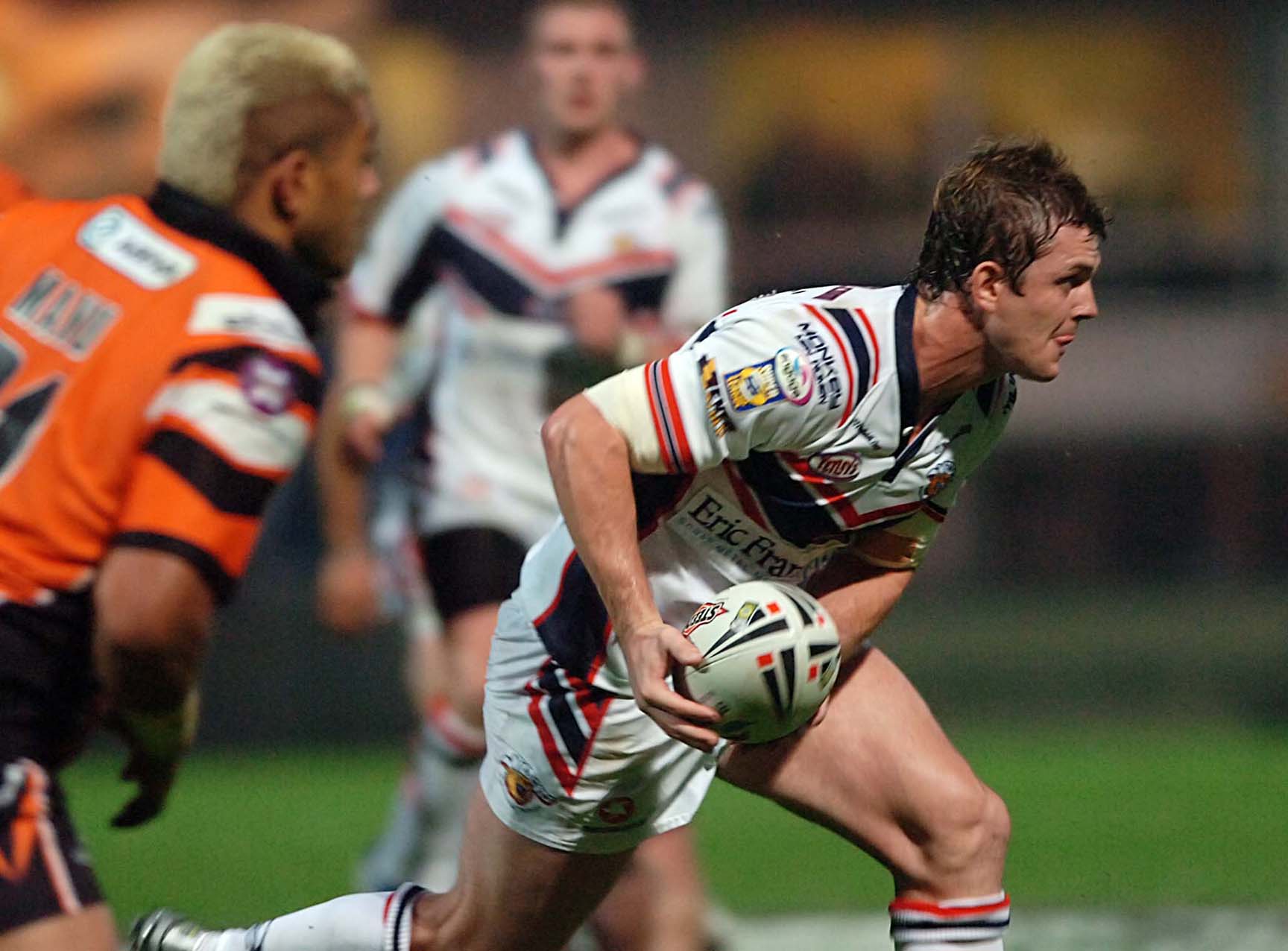 It would have to be The Battle of Belle Vue, when we lost 29-17 against Wakefield in 2006. Whoever lost that day would’ve been relegated from Super League and we went from having the game in the bag to throwing it away in next to no time and suffering relegation again.

My wish for the future of rugby league? 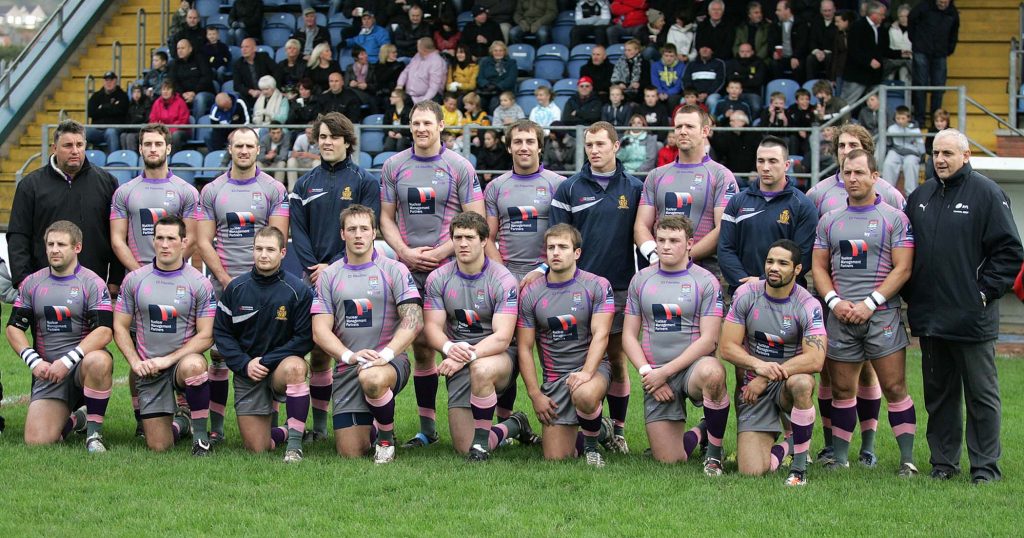 I am all for expansion in the game – but I’d love to see us get the heartlands right first. I’d love to see a Cumbrian team back in Super League because it’s a real rugby league hotbed.

I would also like to see Super League expand to 14 or 16 teams to stop loop fixtures. It would be nice to see just a home and away fixture list. The team that finishes top would win the league then a Premiership system again so there is added silverware. I’d even like to see the Yorkshire and Lancashire Cups be brought back.