The British contingent impressed for Canberra Raiders in the first week of the finals.

The saying ‘cometh the hour, cometh the man’ could not stand any truer when we look at the performance of the 25-year-old in Saturday’s huge win over table toppers Melbourne. The Green Machine proved to the rugby league world that they are certainly serious contenders for the NRL crown with another comeback win over the Storm, with Bateman providing the heartbreaking try with minutes left on the clock.

There is not much more you can say about the Bradford-born back-rower’s debut season Down Under that has not been said already as the former Wigan star put forth another monster effort alongside his matchwinning try. A headline display saw Bateman lead the way in defence as well as being a terror with the ball in his hand by making the most tackles for Canberra with 33 to go with 116 metres from 12 runs. The Raiders are now two games away from their first Grand Final appearance since 1994 and their first since the inception of the NRL in 1998. 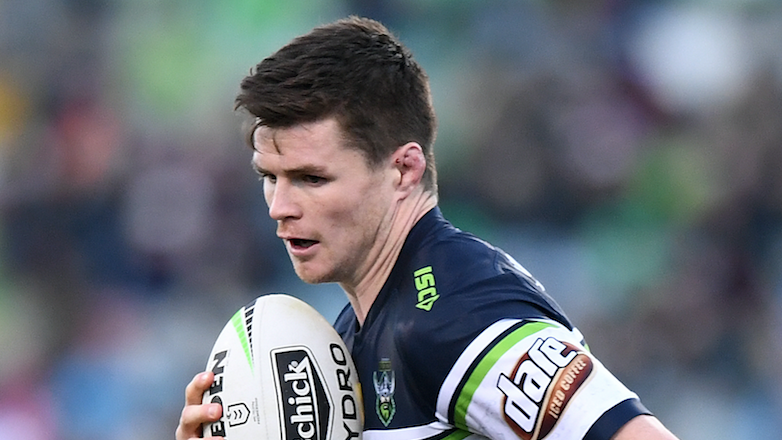 Despite an outstanding effort to end their season with a win against the Roosters only a week before, Wayne Bennent’s Souths side had to do it all over again in the first week of NRL finals but this time had no answer for a Sydney side that seemed to have the ball on a string all game and put together a phenomenal display of pure rugby league.

The premise was on the likes of Tom Burgess to make an impact in the front-row with older brother Sam out due to suspension but that same effectiveness just was not there as the Rabbitohs could not cope with a Chooks side full of attacking weaponry. The 27-year-old managed 95 metres from 10 runs to go with 17 tackles in a more reserved showing than what we are used to seeing from the bulldozing front-rower. 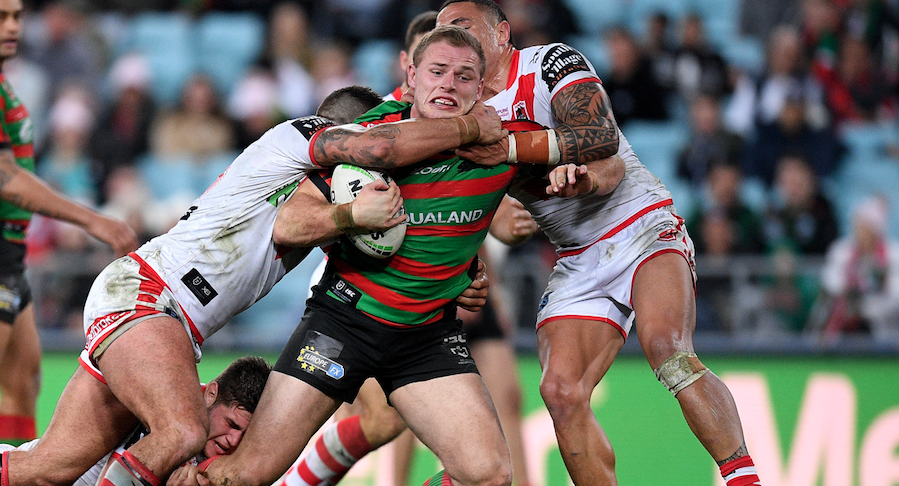 The 30-year-old was again at his best in defence as he accumulated the fourth most tackles by a Raiders player with 27 to his name against the Storm. Although Whitehead is not as effective as Bateman in the second-row in terms of being a ball carrier, the former Bradford and Catalans star’s defensive prowess makes him a smart and influential figure in the continually impressive Canberra set up.

Another come from behind win over the Storm now means that Ricky Stuart’s men have an extra week to prepare for their preliminary final match and Whitehead’s dynamism and leadership in the back-row will again be integral to Canberra’s attempt to reach the Grand Final.

It was not exactly the best of returns from the 27-year-old who had a night to forget at the SCG as he only managed three carries for 29 metres alongside 13 tackles and three missed tackles.

As the Souths now face Manly in an all or nothing semi-final clash to keep their NRL hopes alive, it will be interesting to see if Wayne Bennett keeps both Burgess twins in the front row or decides to have a rethink and reshuffle a side that conceded 30 points against the Roosters. If Burgess is included then definitely a lot more will be expected out of the fiery prop forward. 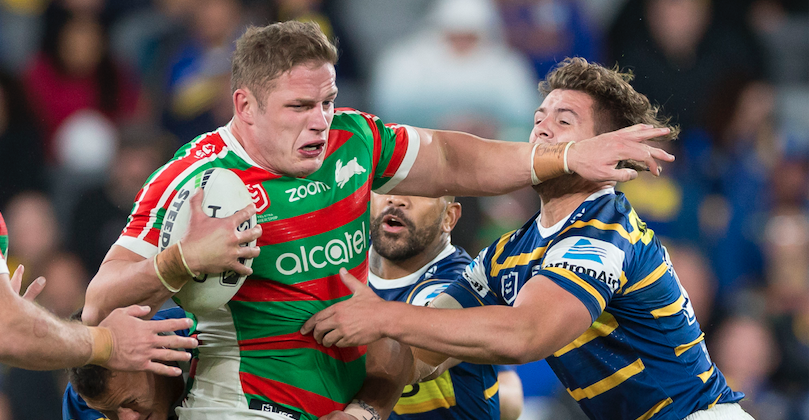 Throughout the course of the season, the 29-year-old has been the man that has pulled strings for Canberra from the dummy half role and although we did not see anything spectacular from Hodgson in the nail-biting win over Melbourne, the hooker still went out and a played a vital role.

The England international again produced a solid effort in defence by making the second most tackles by a player in lime green with 30. Now, the Raiders eagerly await the winner of next weeks do-or-die clash between the Rabbitohs and the Sea Eagles and no matter which side they come up against there will be emphasis on Hodgson’s outstanding build-up play, in-game kicking ability and defensive mindset to help Green Machine reach the Grand Final. 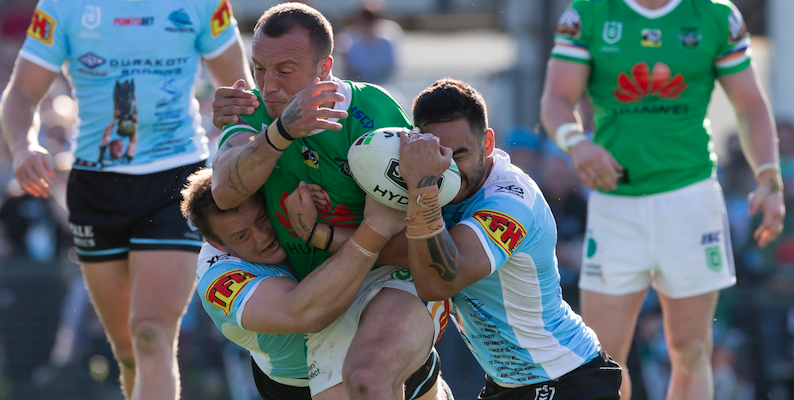 Super League Team of the Week: Round 29