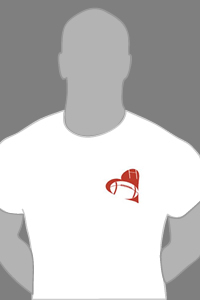 After being raised in Australia, Simon Finnigan joins the Huddersfield Giants with great pedigree. Finnigan signed at the start of the 2009 season from rivals Bradford Bulls, having scored 10 tries in 30 games. The Warrington-born player started his career in the NRL with Penrith Panthers before moving back to England to play for Widnes Vikings. When they were consigned to relegation in 2005, Finnigan left for Salford City Reds, where he was for three seasons. He has made 149 Super League appearances (scoring 48 tries) so is an experienced campaigner. He has also been capped six times for Ireland and appeared at the 2008 World Cup where he scored as they upstaged Samoa to progress to the knockout rounds.