With his recent departure from Wigan, we take a look at four potential destinations for Zak Hardaker.

The 30-year-old has been released early from his contract at the DW Stadium side.

He will return to his family base in Yorkshire, leaving a select few clubs to choose from. Huddersfield boss Ian Watson has already ruled his club out of the move due to being full on their salary cap.

Here are four other potential clubs for Zak Hardaker…

Hardaker’s release from Wigan could see a potential return to his first club, Featherstone.

With the recent signing of Mark Kheirallah, it’s hard to see where Hardaker would slot in. However, his utility could be used to help the side during their promotion push to the Super League. 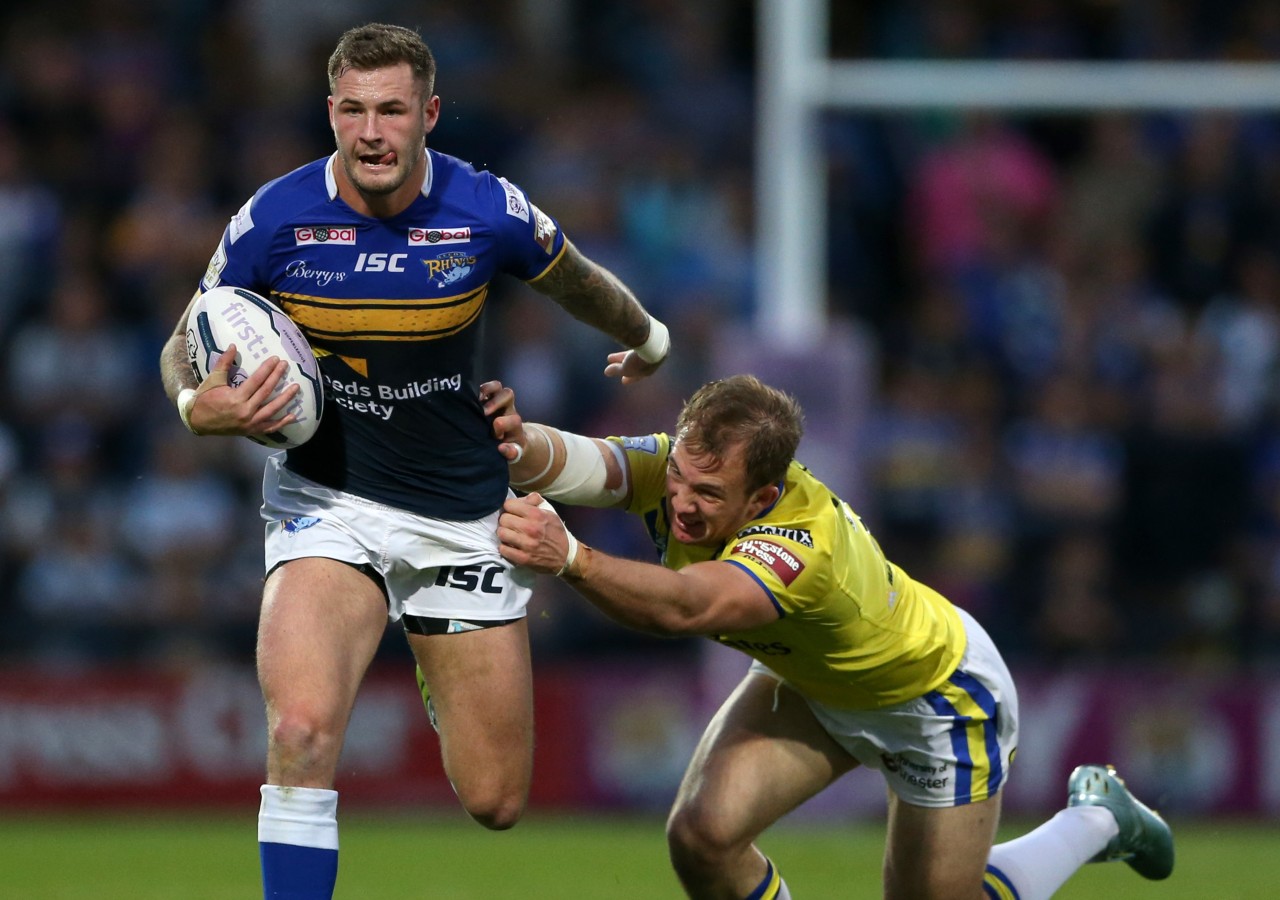 The club are currently without first choice full-backs Richie Myler and Jack Walker due to injuries. Hardaker made more than 150 appearances for the club, and was named Man of Steel whilst with the club in 2015. 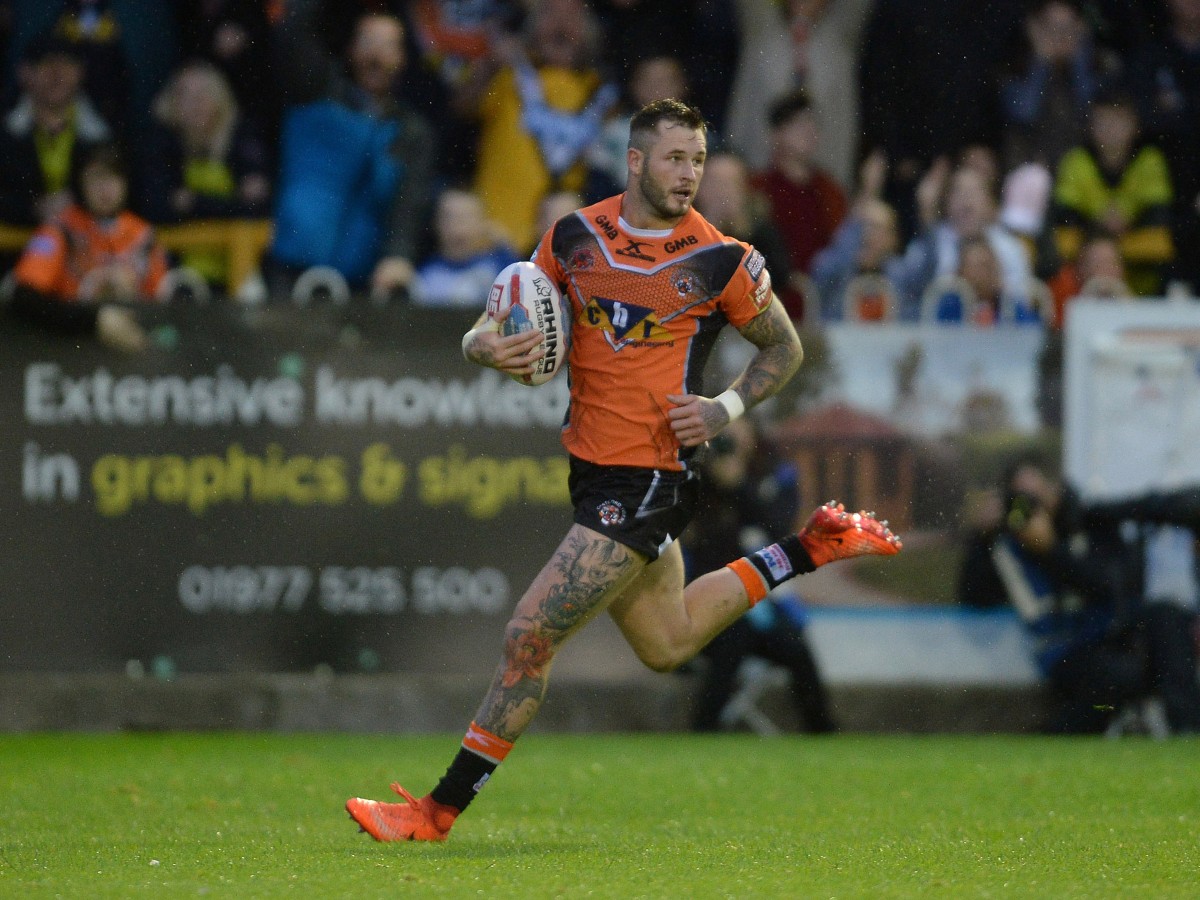 Hardaker joined Castleford in 2017 on a permanent basis following a loan period.

He was a part of the side that went all the way to Old Trafford in the Grand Final, before being dropped before the big day for an off-field incident. Castleford are another team who have suffered some injury blows, including centre Jordan Turner, who looks set to be sidelined for the remainder of 2022.

Another club that has been mentioned is Hull. Although probably not high up on Hardaker’s list due to the travel, Hull would definitely benefit from his experience due to current injuries. Josh Griffin, Adam Swift and Cameron Scott are currently sidelined.

Iestyn Harris says he would rank a Kevin Sinfield victory at the BBC Sports Personality of the Year awards as one of the pinnacles in the sport’s history.

Castleford have today completed the signing of Salford prop forward Rob Parker on a one month loan.

Hull Kingston Rovers have continued their squad strengthening by signing Keal Carlile on a two-year deal.