Here’s your Saturday look at the biggest stories of the rugby league week just gone.

George Burgess could be hit with longest NRL ban in seven years – and so he was, as he was given a nine-match ban which rules him out until the finals.

Featherstone fined and fans to be segregated – after another incident of crowd trouble, fans will be segregated at the LD Nutrition Stadium starting with this weekend’s visit of Leigh.

Paper Talk – news on the future of Jackson Hastings, financial rewards in the 1895 Cup and Tony Gigot rejecting a new Catalans deal. 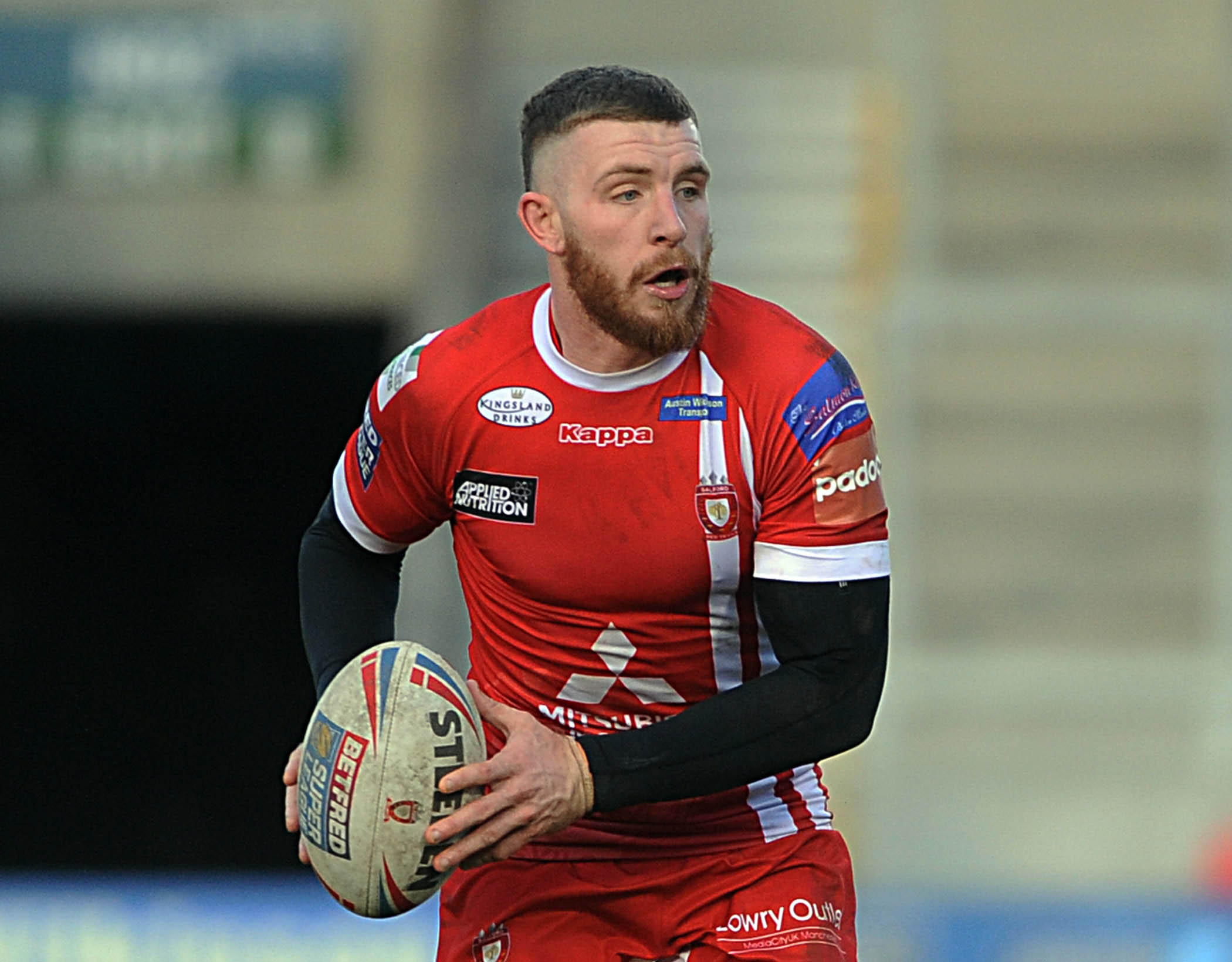 Off the record – the latest gossip column, including news on Patrick Ah Van’s return to Widnes, now confirmed by the club. 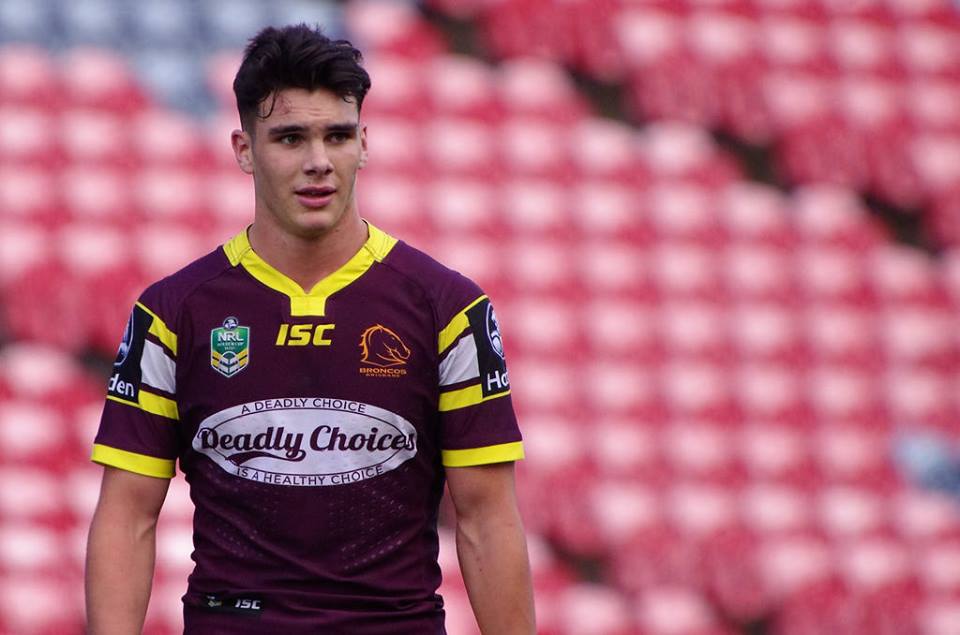 Huddersfield pair could be out for the season 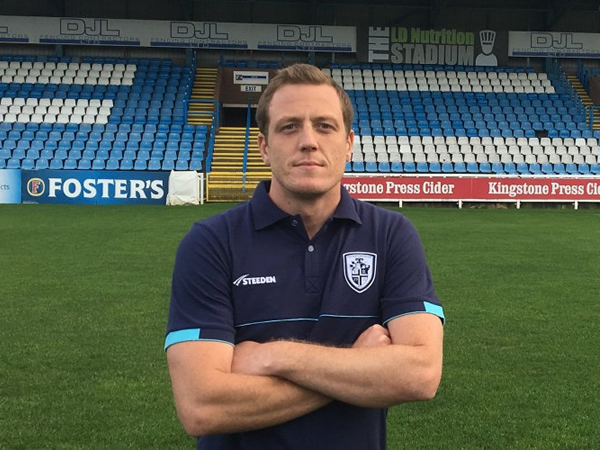