Whatever your views on the future of Great Britain, one thing is for sure – rugby league didn’t realise how good it had it when it had “proper” tours.

With Australia due next year for a long overdue visit of these shores, talk has started about them facing club sides, with Toronto already believed to have secured a date with the Kangaroos thanks to their big money move for Sonny Bill Williams.

Since the advent of Super League, and the switch to summer rugby, there have been just two Kangaroo tours – in 2001 and 2003 – neither of which contained any games against club sides.

Compare this to the 1994 tour, arguably the greatest example of successful international rugby league, where Australia played a total of 18 games, losing just once.

That defeat came against Great Britain at Wembley, including that famous try from Jonathan Davies. 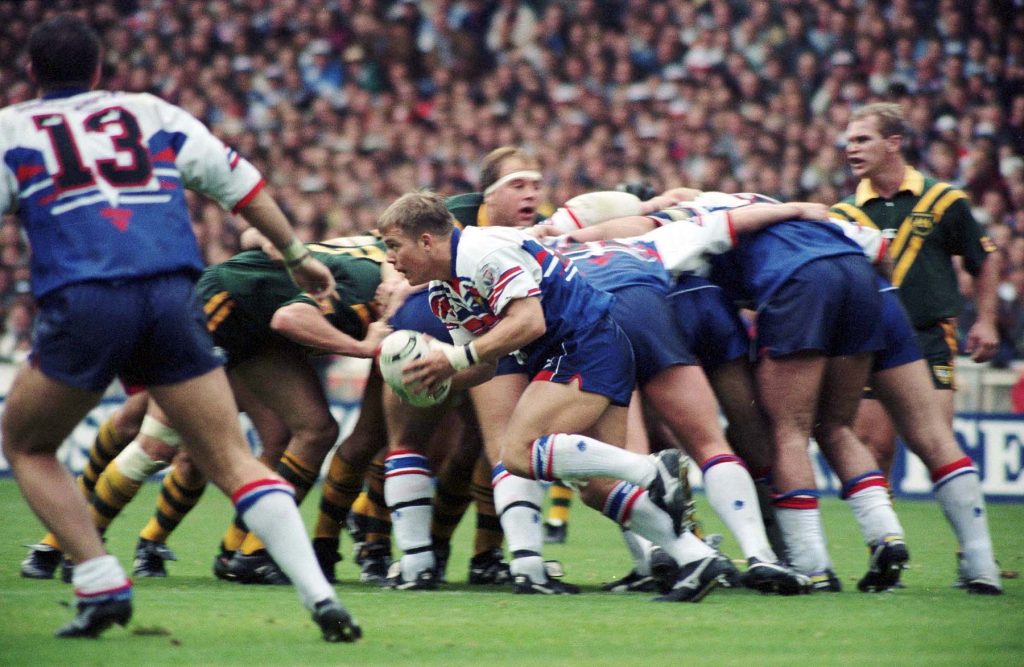 An aggregate crowd of 140,430 watched the three tests against Australia – held at Wembley, Old Trafford and Elland Road – while the attendances at the games against club sides were also significantly higher than many of those clubs attract even now.

Here is the full list of results, venues and attendances.

Anyone under 30 won’t remember a proper tour. They must have been fantastic occasions.

Yet 25 years on, here we are. World Cup qualifiers are being played in front of a miserly reported 32 people (Cook Islands v USA on Saturday).

Where did it all go wrong? The international game that the sport craves was booming in the early 1990s. The advent of Super League revolutionised the domestic game, switching from winter to summer, therefore making tours against club sides more awkward.

While it ended the dominance of Wigan, which had evidently been deemed a problem, it has only created three other champions in the 25 years since.

Now we find ourselves locked in a situation where club sides are reluctant to ditch loop fixtures and the extra revenue from a few extra home games, meaning international dates are tougher to fit in.

We talk about the potential of the likes of Toronto and having a more prominent international game – but rugby league actually had this in the past, and it somehow squandered it. 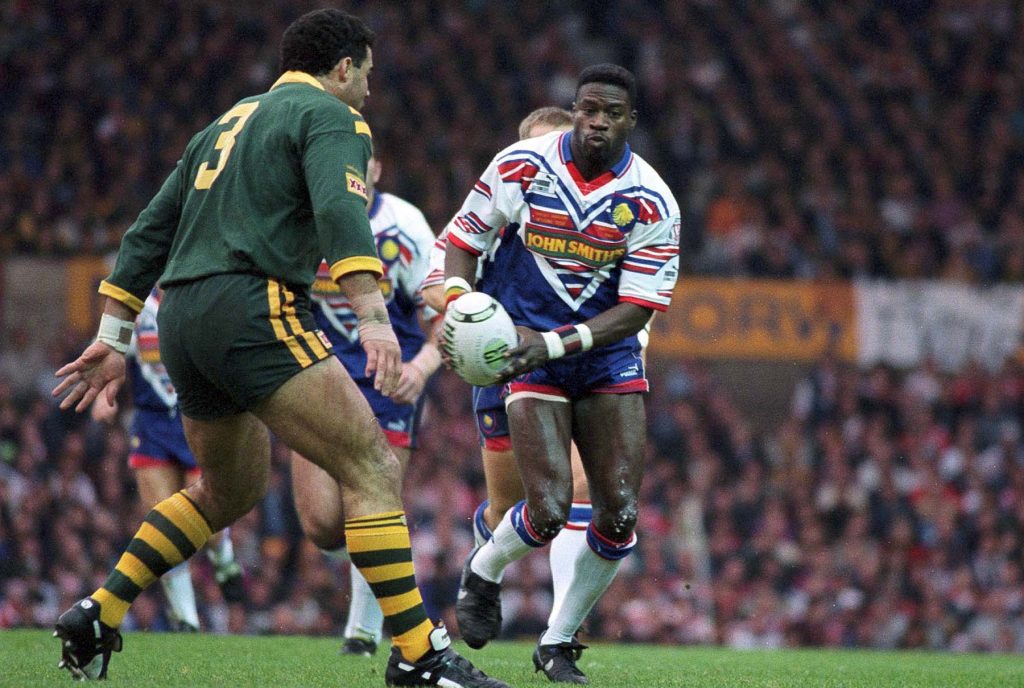 Great Britain was killed off by Nigel Wood in 2007, before being brought back to great acclaim, including from myself, earlier this year.

Even the Lions tour Down Under, that saw tests against New Zealand, Tonga and Papua New Guinea, was a rather low key affair, and didn’t take in further tests against exhibition sides or club teams.

Ironically, the last Lions tour, back in 1996, also didn’t feature any games against Australia and was considered a disaster with GB failing to win any games in New Zealand, and several players being sent home early to cut costs.

The jury is still out on its future. With Ireland or Scotland not likely to produce a top level player for many years, owing to their complete lack of semi-professional clubs, and Wales only able to maybe offer one or two squad members, the GB squad will almost always be the England team re-badged.

That may not have been the case two decades ago, but it is now. It’s interesting to read how rugby league fans who hail from Wales, Scotland and Ireland would be neglected by the demise of GB compared to England.

Whoever decides what happens next, might be best to look at what made rugby league great in the first place – and ask why changes were made, what mistakes have been learned from, and whether the magic of the 1994 Kangaroos tour can be re-created in the modern age, and how.

I for one, would love to see it.