Organisers of the 2021 World Cup will honour rugby league pioneer Clive Sullivan by naming the match ball after him.

Sullivan was the first black sportsman to captain a British national team. He led the rugby league side to victory in the World Cup in 1972. His 60-metre try in the final against Australia cemented his place as a British sporting icon.

2022 will mark 50 years since a last triumph by a British side. Every World Cup match next year will use the Sully Ball. 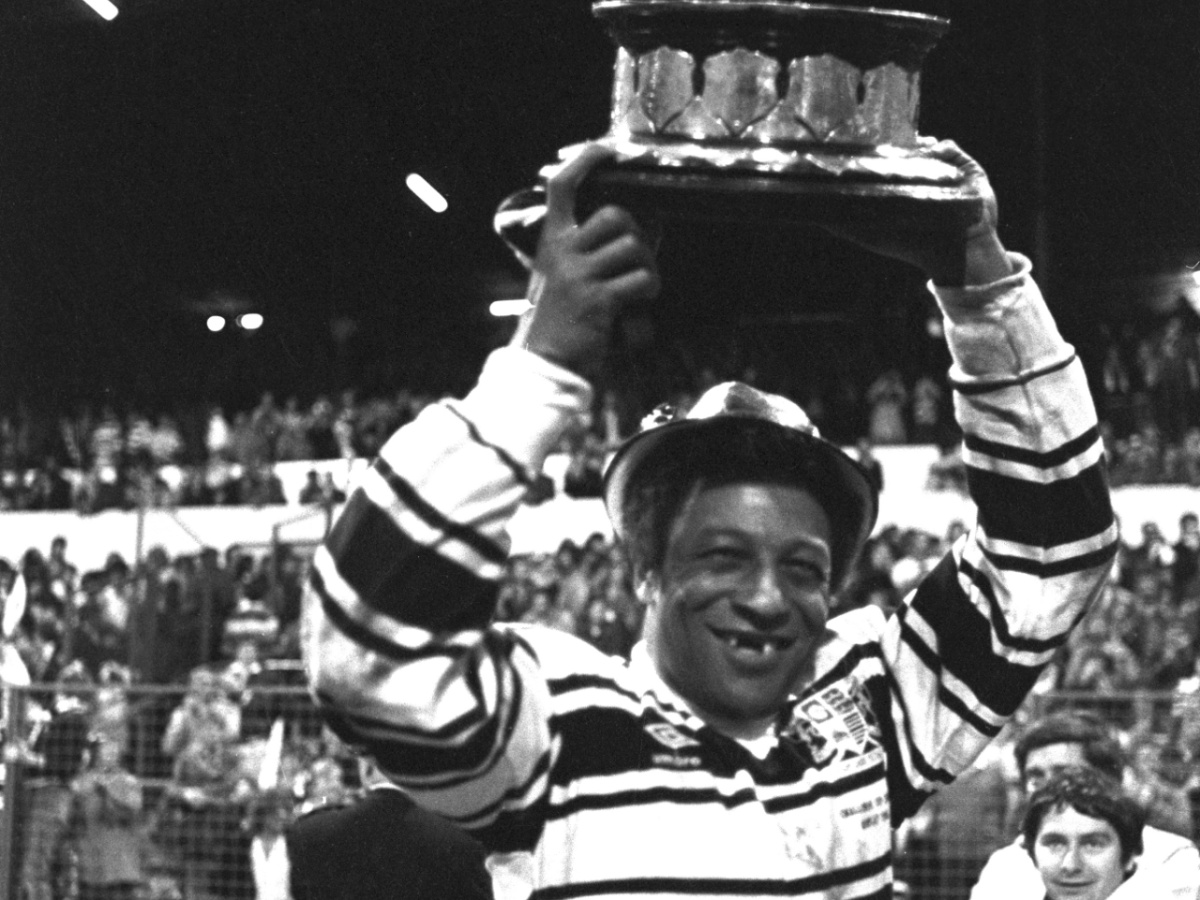 Mike Stephenson, a former Great Britain hooker, welcomed the news that the ball would be named after Sullivan. He scored the other try on that famous day in Paris.

“It’s a brilliant initiative,” said Stephenson, who believes Britain’s surprise success in 1972 was largely down to the leadership qualities of the former Hull and Hull KR winger, who died of cancer in 1985 at the age of 43.

“The press gave us no chance because there were quite a few players unavailable, the likes of Roger Millward; but, as soon as we went into camp, you could tell we were going to have a good tournament.

“It came down to team spirit and the captaincy of Clive because we bonded very quickly. We were a good unit, a happy unit, everywhere we went we sang a song called the mardi gras.

“Clive was a fantastic teammate and continues to be a great ambassador for our game.

“Through this initiative we have the opportunity to educate the next generation of fans on the journey of our sport and the positive role Clive played in its success.”

The match ball has been designed in collaboration with the Sullivan family and Steeden to represent the core values of the tournament and recognise the significant positive impact Sullivan had on the sport. He is still Hull’s all-time leading try-scorer.

“It is important to celebrate the rich and vibrant heritage that the sport has. This is a wonderful opportunity to bring to life a key moment from past history.

“What Clive achieved in rugby league is phenomenal.”

Sullivan’s son Anthony is also a former Wales and Great Britain international. He added: “My father would be both honoured and humbled to see his achievements recognised in this manner.

“He would, I am sure, take this opportunity to pay tribute to his team-mates and the staff involved in that inspirational World Cup victory.

“For all of the family it will be very special to see him appreciated in this way and for his name to positively impact future generations within the sport.”