Wigan youngster Umyla Hanley has been spotted at Leigh’s pre-season training ahead of their return to Super League for the 2023 campaign.

Hanley, 20, made his debut back in 2020 for the Warriors against St Helens, starting at full-back.

Son of Wigan legend Ellery, the youngster went on to make nine more appearances in 2021, scoring five tries. He made an additional appearance in 2022, though was a regular feature in the Reserves side who went unbeaten and won the Grand Final.

He has been spotted on Leigh’s social media channels during pre-season in the new club colours, having rebranded as the Leopards ahead of 2023.

Owner Derek Beaumont recently hinted at a new signing via his social media, while Dylan Napa is also currently on the market and looking for a new club after being released by Catalans. 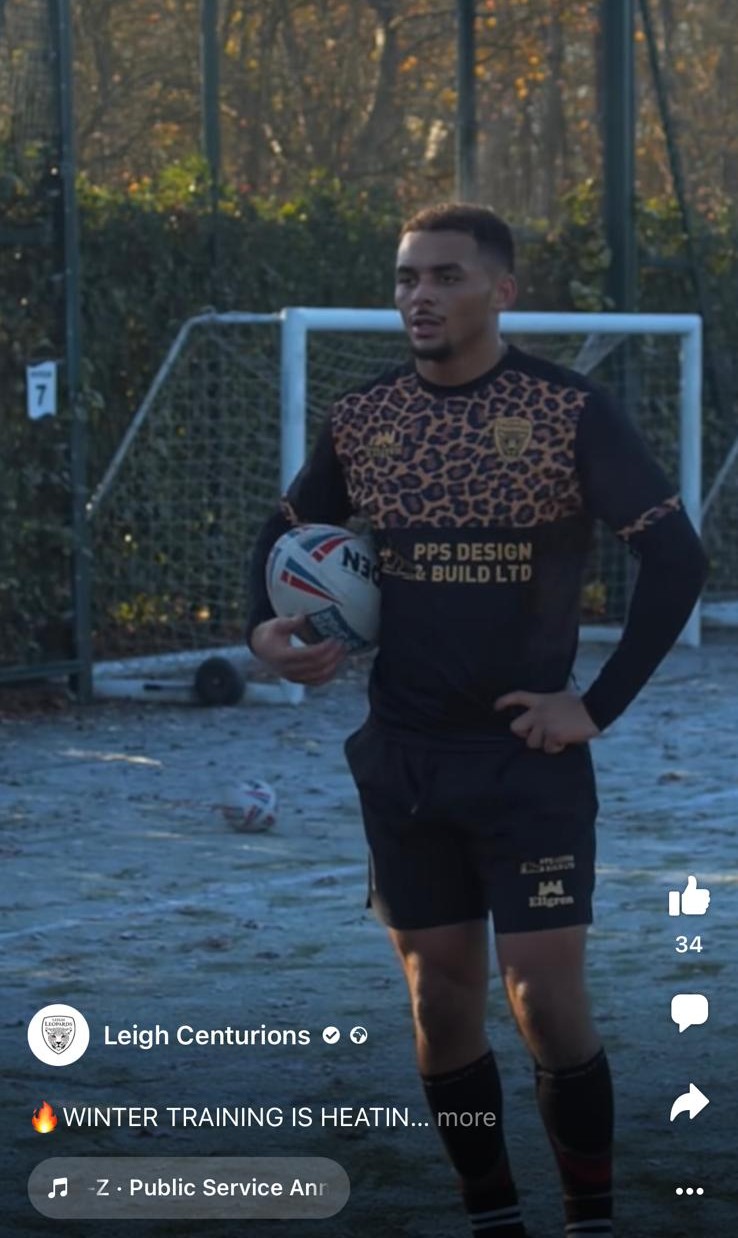 Coach Adrian Lam has added several new faces to his squad ahead of their Super League return. That includes England international Zak Hardaker from Leeds on a two-year deal.

Ricky Leutele has also made the switch from Huddersfield after an impressive 2022 season.

About Josh McAllister 2274 Articles
Journalist. Joined the Love Rugby League team full time at the start of 2022 having been a freelance reporter for several years. Previously media manager for Swinton and Rochdale.
Twitter