Wigan maintained their perfect start under new head coach Matt Peet as they cruised to a 22-12 win over Huddersfield at the DW Stadium.

The Warriors have enjoyed a winning start to the season after defeating Hull KR, Leeds and now Huddersfield under their new coach.

Matt Peet named an unchanged Wigan side to the one that beat Leeds last week. Huddersfield coach Ian Watson made two changes as Will Pryce and Ashton Golding came in for suspended duo Theo Fages and Danny Levi.

Wigan half-back Cade Cust was forced to leave the field inside the first minute after taking a knock to the head in an innocuous collision. Fortunately for Wigan, he passed his HIA and returned 10 minutes later.

Huddersfield drew level shortly after thanks to Chris McQueen who got his fourth try of the season. Pryce’s conversion tied the score at 6-6.

Farrell got his second and Wigan’s second midway through the first half following a sharp flat ball from Cust.

Jake Bibby extended the lead for Peet’s side when he went over out wide. Hardaker’s conversion saw Wigan 16-6 to the good at half-time.

Tonga international Tui Lolohea pulled a try back for the visitors in the 48th minute. It was a neat chip from Olly Russell that saw Innes Senior produce a fine flick pass to Lolohea. Pryce converted and they were only four points behind.

Huddersfield were dealt a blow just moments later though when Wigan stretched their lead. Tommy Leuluai produced an impressive offload to Sam Powell who assisted supporting runner John Bateman who raced over.

It was a professional performance from Wigan, who saw the game out as 22-12 winners to maintain their winning start to the campaign. 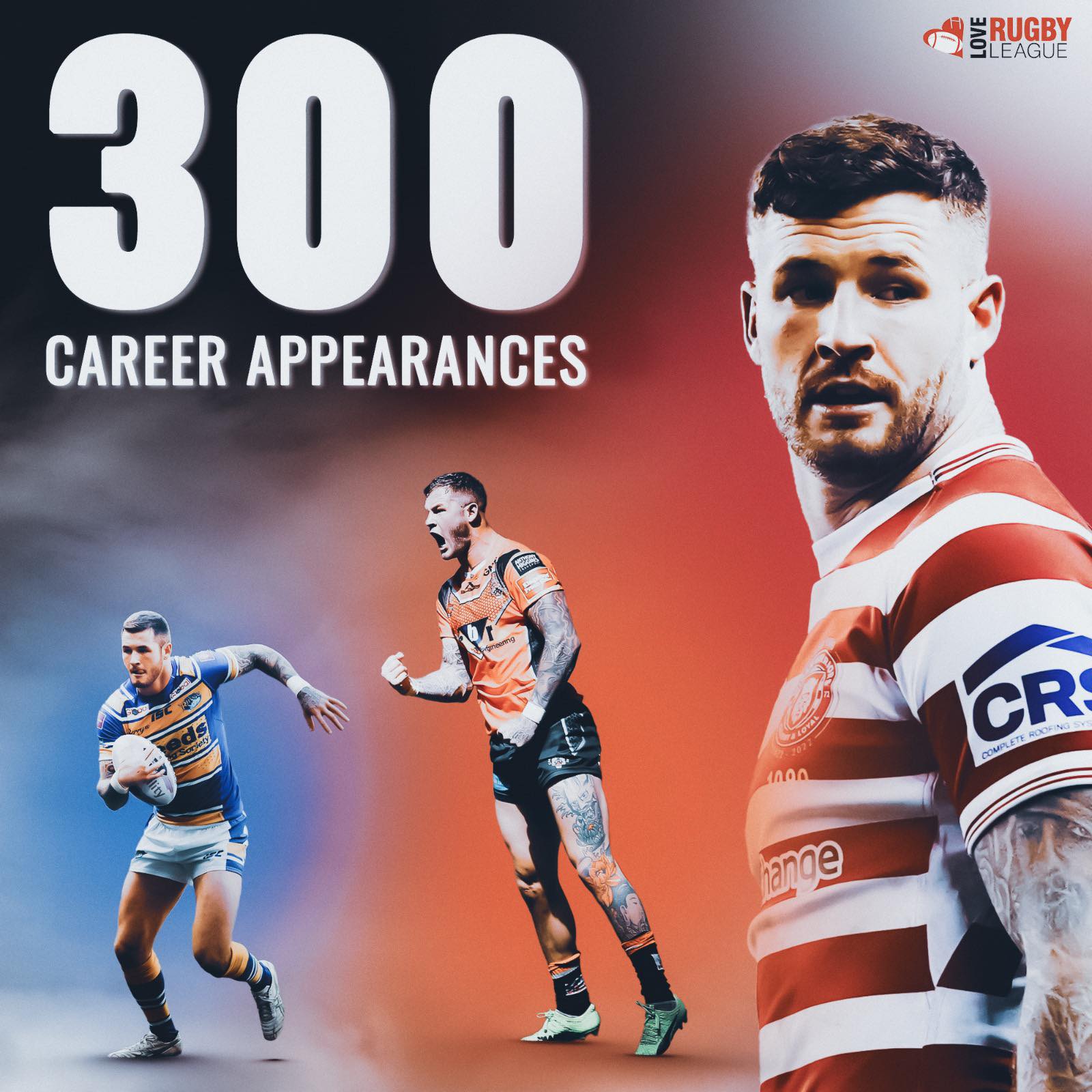 Zak Hardaker made his 300th career appearance on the night. What an achievement.

The 30-year-old has won everything there is to win in the game except from a World Cup. Could that be coming his way this autumn?

Hardaker has won three Super League titles, a World Club Challenge, three League Leaders’ Shields and two Challenge Cups. Oh, and who can forget the Man of Steel award? He is an incredible player, so here’s to many more appearances.

It was’t the prettiest of performances we’ll see from Wigan all year – but it was professional and they got the job done.

Their back-row duo of Farrell and Bateman caused Huddersfield plenty of problems.

They’ve both played for England in the past and they are doing themselves no harm in making a strong case to England coach Shaun Wane ahead of this year’s World Cup.

The Giants had a good dig at Wigan and their effort was there – but they missed Theo Fages and Danny Levi.

They just lacked that bit of directness that Fages and Levi would’ve brought.

Fages is a brilliant organiser and steers his side’s around the park very well. The Giants were just lacking that bit of zip in attack.

PLAY: Is Jai Field in your Fantasy Rugby League team? Click here to create yours now!