Carmont, 32, had an option on his existing contract to extend for a further season depending on appearances, and the club have taken up this option.

Chairman Ian Lenagan said: “We are delighted that we have agreed a contract for next season with George. He was originally brought to the Club on a short term deal but since his arrival in 2008 he has made 94 appearances scoring 41 tries. He has proved to be a magnificent capture and an important part of the team.”

Head coach Michael Maguire added: “George is a terrific player with a wonderful attitude and we know he will be keen to help the side build on the Grand Final success of 2010. He is a model professional and a player the young players in the squad look upto.”

New Zealand-born Carmont has represented Samoa at international level, and previously played for Newcastle in the NRL before moving to Wigan in 2008.

He said: “I  have thoroughly enjoyed my time so far with the Wigan Club and the Grand Final win at Old Trafford was one of the highlights of my career. My family and I are really settled and I was always keen to stay and play for Wigan for as long as possible.” 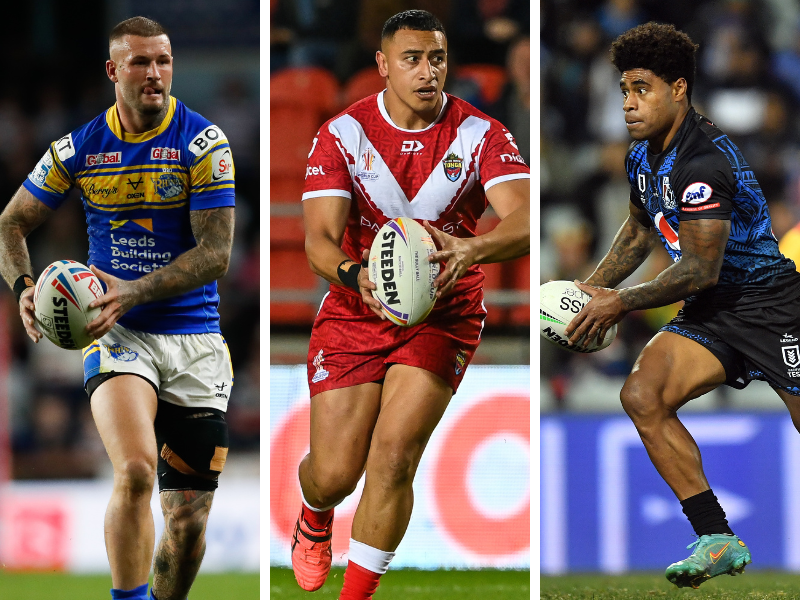