Wigan have announced that they have raised £16,500 for the Rob Burrow fund after selling 30 specially embroidered shirts in tribute to the Leeds legend.

On August 16, for Wigan’s game against Leeds, every Warriors player wore a shirt with a word of their choice to describe Burrow, who was diagnosed with Motor Neurone Diseases in December.

All the shirts that were worn in the game, as well as jerseys of the first team players not involved in the match day squad, were auctioned via the Wigan Warriors Community Foundation’s eBay account.

Wigan executive director, Kris Radlinski, said: “Raising this amount of money for Rob is truly humbling for everybody involved but the reason we wanted to do something in the way we did, was so we could all let Rob know what people think of him.

“The intrinsic effect of this campaign is far more important than the money to Rob at this time. Knowing that people think so much of him will fill his heart full of love. That’s what life is about.” 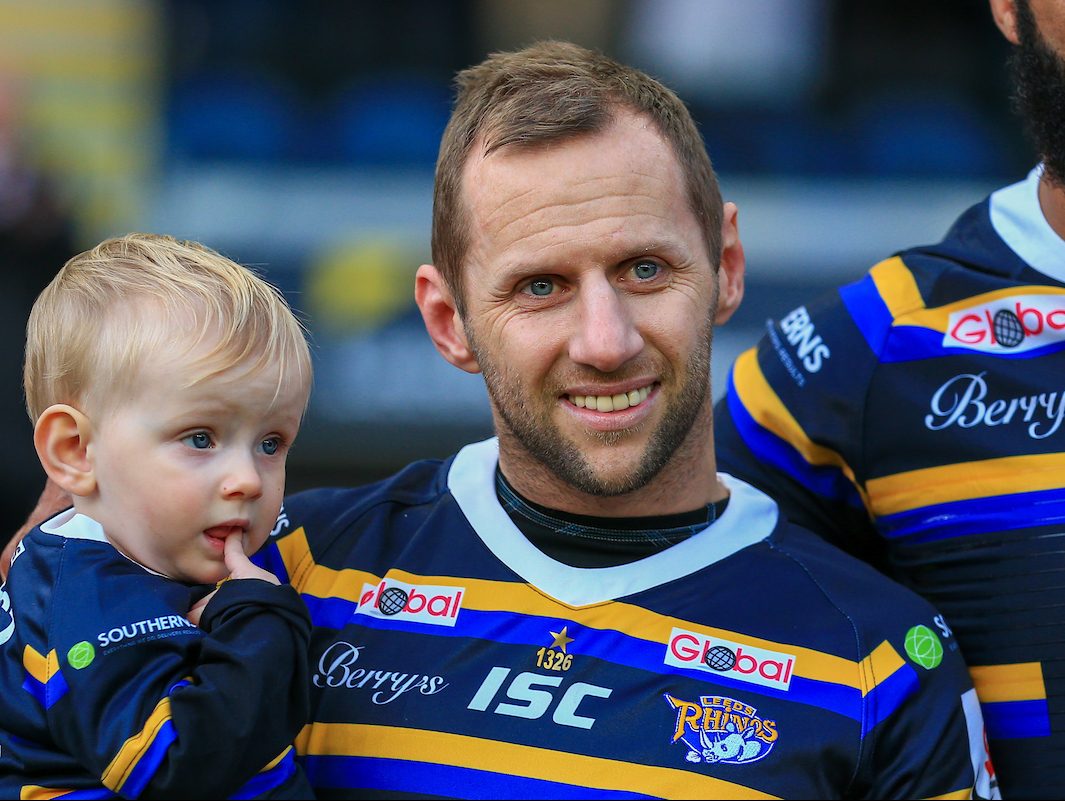 Less than 36 hours to run my first ultra marathon with @SimonJDent 33 mile. 7000 ft of ascent.
All to raise money for my mate @Rob7Burrow
If you could donate that would be brilliant. ❤️🙏🏻https://t.co/LSGFy0bADx pic.twitter.com/ZHs8IbqtrB

Almost £40,000 has already been raised for a fund, to help support Burrow in his treatment and for his family, including his three young children.