The longest season in history will finally come to a conclusion on Friday night and Wigan coach Adrian Lam reckons Super League will be the winner.

10 months on from launching the campaign against Warrington, Lam’s men take on defending champions St Helens in a Grand Final many feared would not take place after the coronavirus pandemic wreaked havoc with the sport.

England’s internationals against Australia bit the dust, along with a huge slice of the domestic campaign, and officials were forced to think on their feet in an effort to reach a meaningful climax.

Wigan and St Helens each managed to fit in just 17 of their scheduled 29 fixtures in a regular season punctuated by last-minute re-arrangements and finally cancellations but few would disagree that the best two teams are left to fight it out for the title.

“It’s a gold medal for Super League to have two big clubs playing each other in the Grand Final,” Lam said.

“It’s been a difficult year. The group have been together for over 12 months preparing for this moment.

“It’s been a long time coming but I think the game will be as good as we’ve seen all season.

“We played each other three weeks ago and I thought it was probably the best game in both the NRL and Super League over the last 12 months. I can’t see it being any different on Friday night, it will be the highlight of the season.

“I think it’s been a whole-hearted effort by everyone in Super League to make sure we get to the finishing line.”

Wigan captain Sean O’Loughlin led his team out in front of a 15,000 crowd at the DW Stadium on the last weekend of January but his entrance for his farewell match will be witnessed by a handful of officials and media at the KCOM Stadium in Hull. 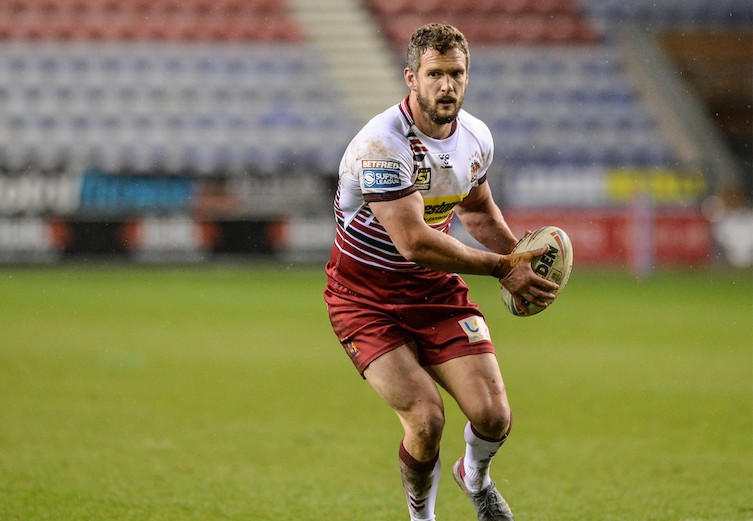 However, officials are confidently predicting a record television audience and O’Loughlin says the absence of fans will be an irrelevance to the players.

“Obviously having no crowds is a big talking point and it’s been difficult at times but I think the way the games have come across on TV has been fantastic,” he said.

“It will be as special as any other. The crowd won’t be there to witness it but you feel like you’re still representing the sport and I’m sure the eyes on the game will be as big as ever.

“It’s not going to be great with no fans but I think the boys have got used to it now.

“The intensity is different but the importance of the game is what will drive it on Friday.

“You shut yourselves off from the crowd in big games where the intensity is very high.

“As much as the crowd add to that, sometimes when you’re at that level, hanging in there and sucking the big ones in, you are almost in your own little bubble on the field.

“The game a few weeks back was probably the most intense we’ve seen this year and we’re expecting the same.”