Wigan went top of the Super League table thanks to a 30-16 win over Hull KR at the DW Stadium.

The Warriors sit top of the competition, having won five from their opening six matches.

Hull KR coach Tony Smith made five changes to his outfit that lost to Castleford last time out. The Robins were without Ben Crooks, Dean Hadley, Mitch Garbutt, Kyle Trout and Owen Harrison.

Hull KR opened the scoring through debutant Ryan but Wigan hit back with a try from Jackson Hastings. 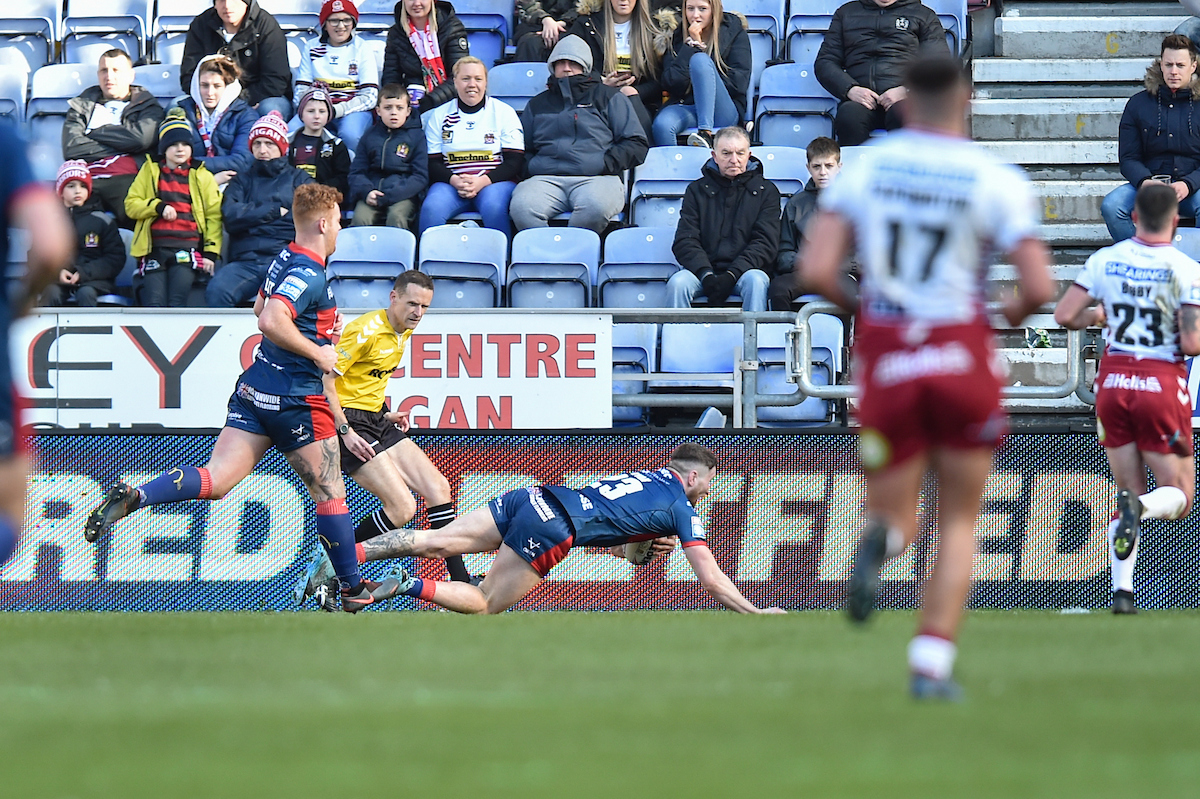 Liam Farrell put the Warriors in to a 12-6 lead in the 25th minute after good play from hooker Sam Powell.

The Robins were dealt a blow on the half hour mark as back-rower Matty Storton hobbled off the field and failed to return.

A mistake from Liam Marshall saw Greg Minikin go over for Rovers – but the scores weren’t tied for long as Hastings got his second to give the hosts an 18-12 advantage at the break. 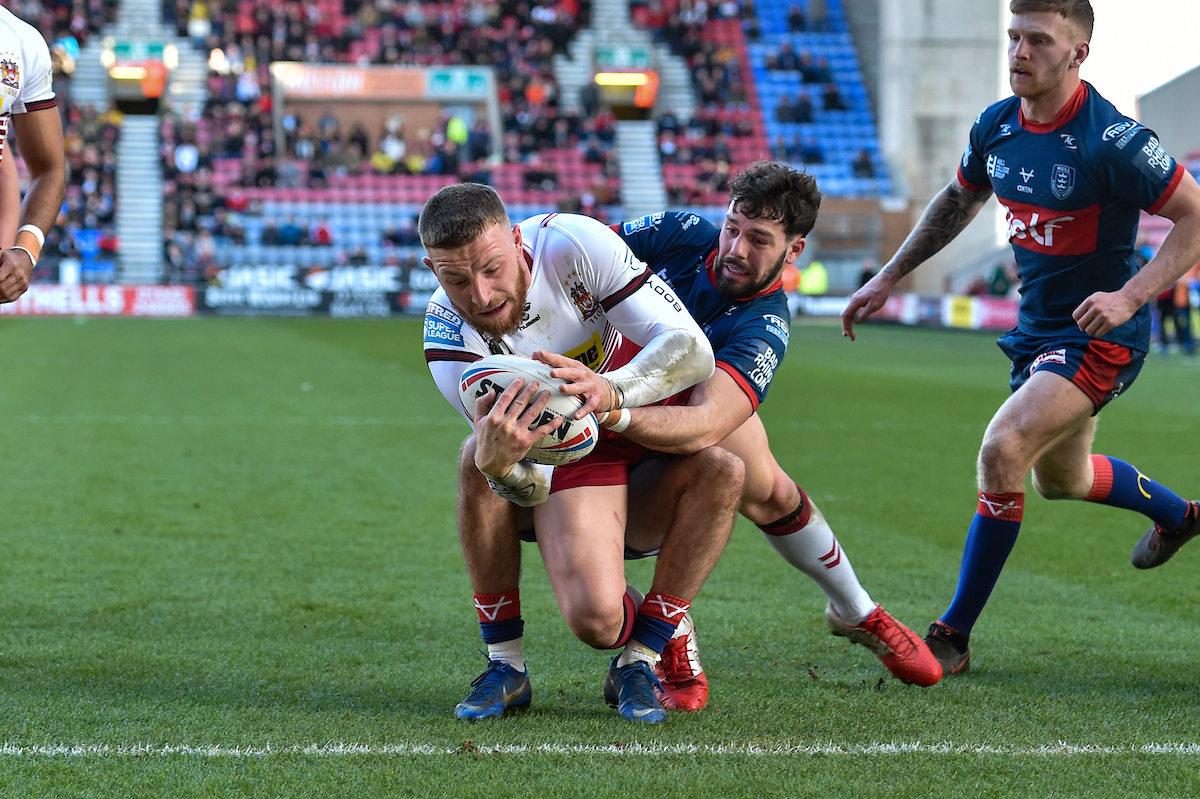 Injuries tormented Hull KR during the game, with half-back Joe Keyes and prop Will Maher leaving the action.

The Robins dug their heels in and Ryan Brierley, who had a superb game, scored a length of the field effort to bring the Robins to within two points of Wigan.

But Wigan were clinical and took their chances. Two quick-fire tries from Sam Powell and Liam Marshall on the hour saw Wigan lead 30-16. 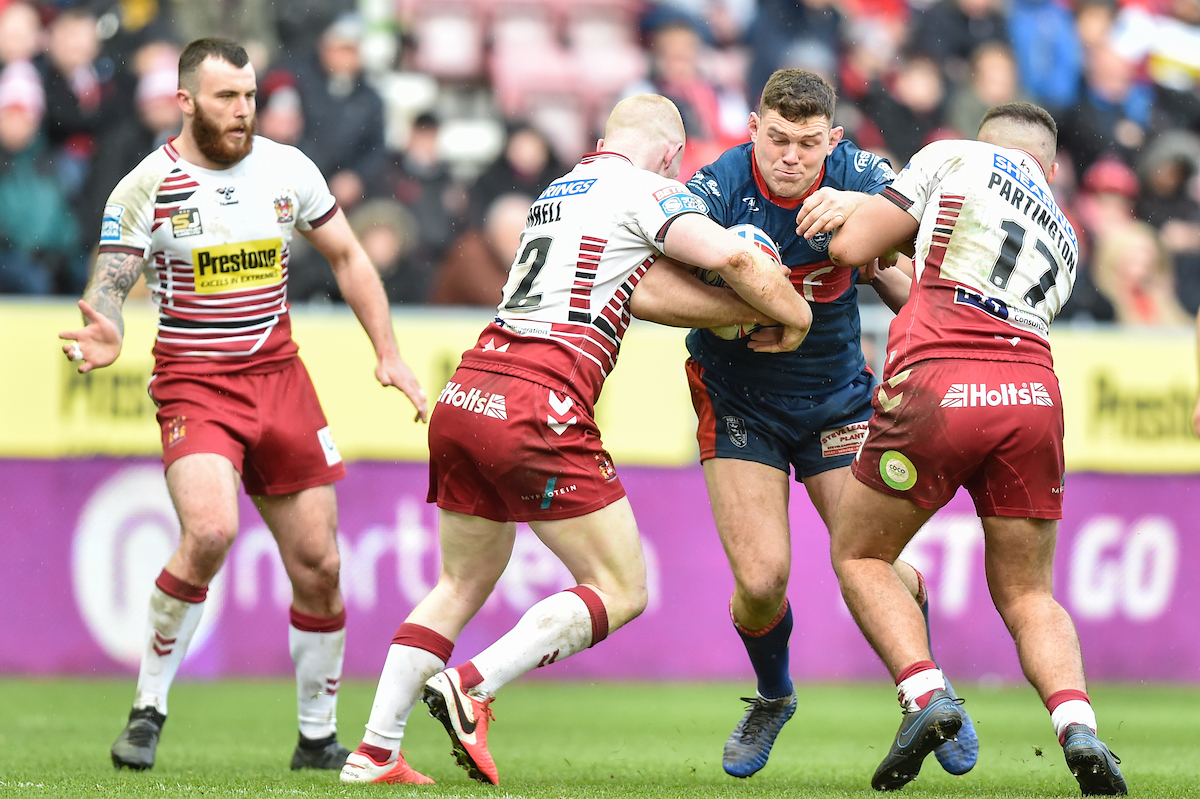 The Robins showed admirable never say die attitude throughout but Wigan’s experienced heads saw the game out as it finished 30-16 to Lam’s side.

Benji Marshall undecided over whether he will play on in 2021