While Super League tries to widen its footprint, notably with French and Canadian teams for part of this year at least, one of its broadcast partners still pegs it as a northern sport.

The BBC’s Super League Show is limited to viewers in the north in the twilight hours of Monday night/Tuesday morning, with the show then repeated in the middle of the day on a Tuesday countrywide, albeit with access available via the BBC Sport website and iPlayer too.

A number of theories and excuses have appeared on social media in recent years, so we asked the question directly to the BBC – just why is the Super League Show only first shown in the north?

A BBC spokesperson said: “The Super League Show is broadcast first in the North of England as this is where audience demand and resonance is by far the strongest. The show is then made available to watch on BBC iPlayer and on BBC Two nationally the next day to ensure the sport is made available to the widest possible TV audience.” 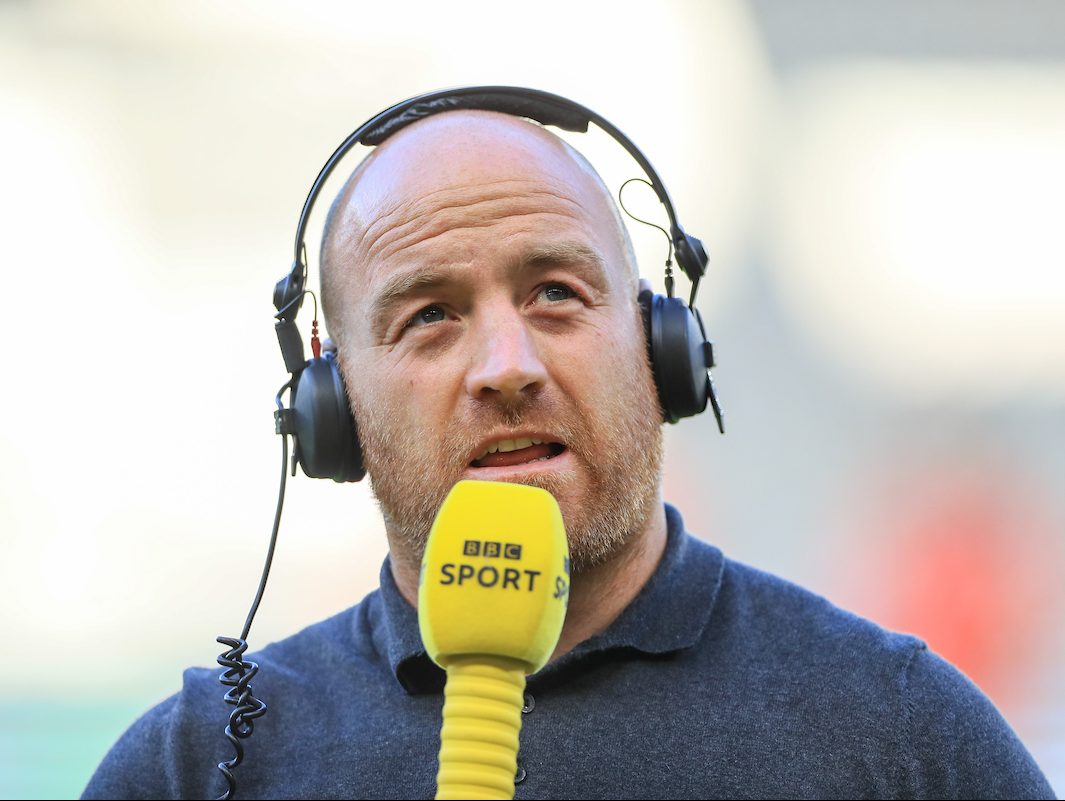 Last season, London Broncos fans had to wait as many as five days to see highlights of their team in Super League – if they had played on a Thursday or Friday night, it would be Tuesday before the BBC broadcast to fans in the south.

It makes little sense when you consider the myriad of repeated programmes that the BBC opt to show in other regions. It’s not as if the Super League Show is broadcast at peak time, even in the north. It’s in the twilight hours, or just before midnight if we’re lucky.

Not one but two old have I got news for you repeats on BBC ONE whilst super league show only airs regionally. Daft!

Way back in 2007, the RFL reported that more than 50% of the Sky Sports live audience was located in the south. Either that’s taken a significant hit, or the BBC are behind the times.

The BBC are committed to rugby league until at least the end of 2021, where the Challenge Cup and Super League highlights remain part of their portfolio. The deal was negotiated at the beginning of 2020, presumably to bring it in line with the Sky Sports broadcast deal, which is currently due to expire at the end of 2021. 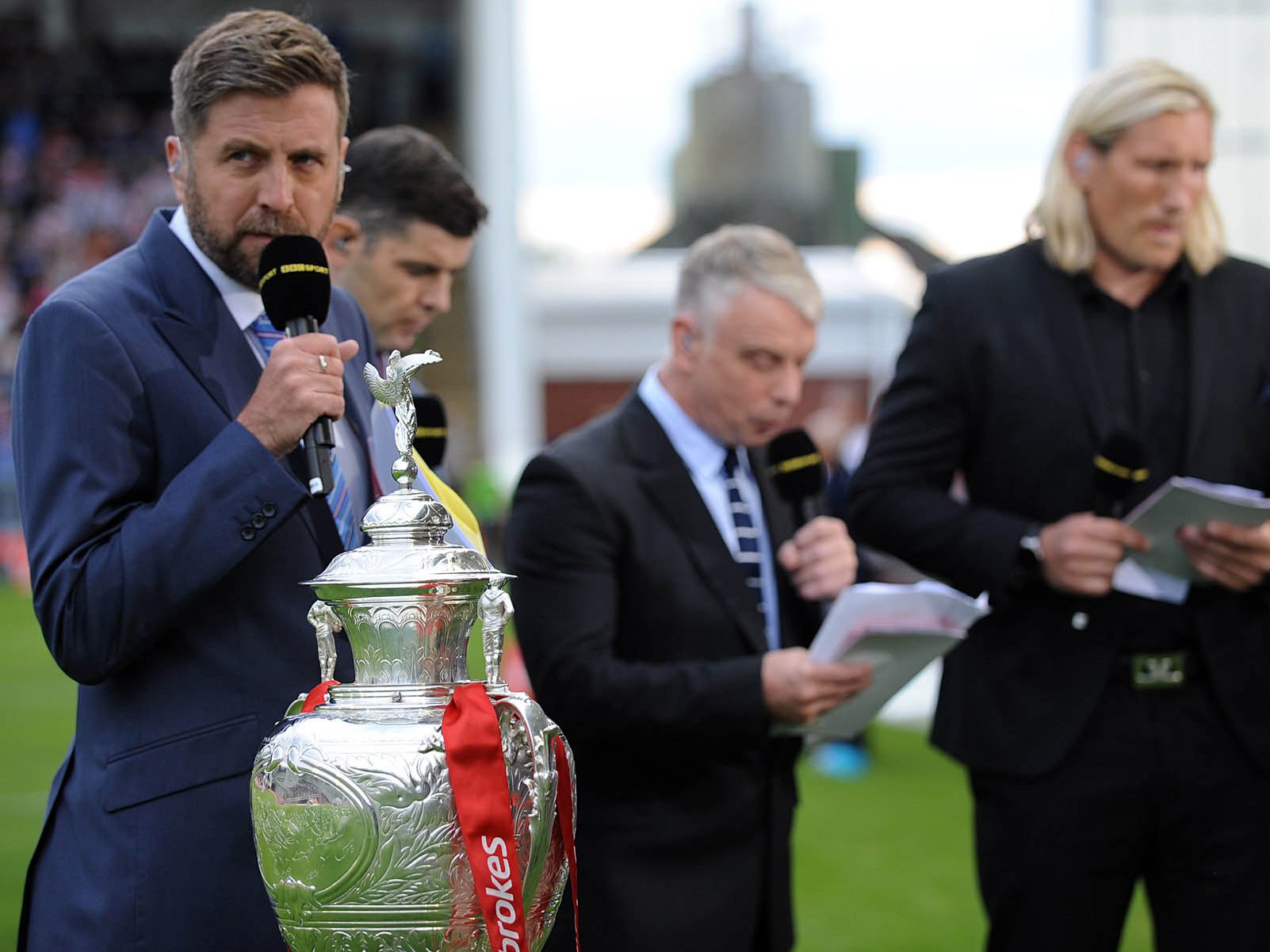 The biggest commitment from the BBC is to show all 61 games at the 2021 World Cup – although it remains to be seen how many of these will be on the traditional TV channels, or if the majority will just be available online, which is of course still a positive.

A report in The Guardian back in December 2018 revealed that interest in domestic rugby league was waning, falling below viewing figures of the NFL, as well as its lowest ever Challenge Cup figures including 1.3m for the Wembley showpiece – part of the reason the decision was made to move the final back from August Bank Holiday weekend to July, albeit that plan was scuppered this year due to coronavirus.

Last season’s Challenge Cup final attracted a peak viewing audience of just over one million, while the aggregate match audience for the four Great Britain tour games was just under a million – many of whom probably wished they hadn’t bothered getting up early to tune in.

Meanwhile, on Sky Sports, the Super League Grand Final between St Helens and Salford set a new record for live TV audience since the competition’s inception in 1996, attracting a peak audience of 672,600, which represented a 36% increase on the previous year.

In many ways, rugby league should be grateful for the coverage it does get from the BBC. There isn’t much domestic sport shown by the broadcaster these days – and losing the Super League Show altogether might well be a blow the sport can ill afford; as would losing the live broadcasts from Challenge Cup matches.

The RFL has of course been making moves to temper any loss of broadcasting partners – its Our League streaming service attracted 4.3m sessions in 2019,

But that fear shouldn’t stop the sport from asking questions and demanding more of its partners – to show the Super League Show nationwide on its first broadcast doesn’t look like it would cause a massive headache for the planners.

Expansionist Blog: Jamaica, we have a rugby league team – and it’s going to the World Cup

About James Gordon 7071 Articles
Love Rugby League editor. Founded the website back in 2005. Worked with a range of clubs and sponsors during that time. Also commentates for BBC.
Website Twitter LinkedIn