There are now just two spots to be decided in the 16-team line-up for the 2021 World Cup in England – so we look at the 14 who have confirmed so far.

There are two final qualifying matches in the next two weeks ahead of the full draw, which takes place on November 27, two years out from the final. 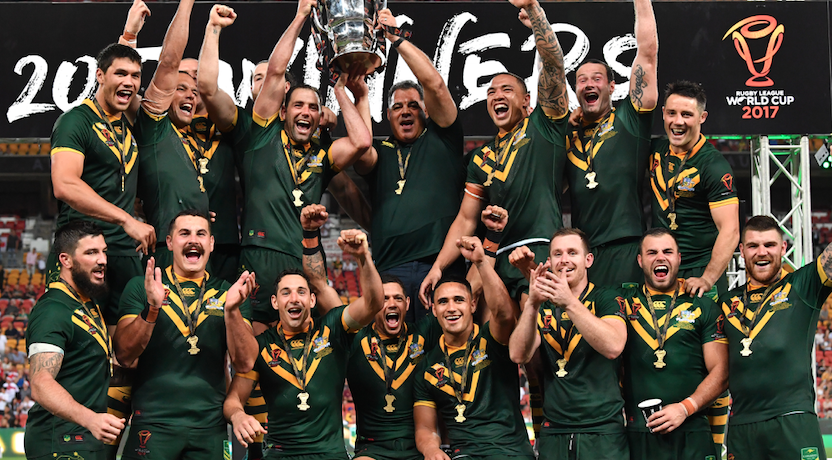 The reigning champions, Australia have won 11 of the 15 World Cups in history and will no doubt enter this one as favourites, having also won the last time it was held in England back in 2013.

Runners-up to Australia at the last World Cup, England qualify automatically as hosts. This will be the seventh World Cup to feature England, with Great Britain starring in the other nine editions.

Semi-finalists at the last three World Cups, Fiji were one of eight automatic qualifiers.

Ever-presents in the tournament they created, France qualified as winners of the European qualifying. They won all three of their games last autumn, defeating Wales 54-18, Ireland 24-10 and Scotland 28-10.

Ireland’s berth at the tournament was secured this weekend without them even playing a game, as Italy’s win over Spain secured Ireland’s qualification. Ireland had beaten Spain in Valencia last week, winning 42-8, and they will host Italy on November 9 with both teams having successfully qualified. 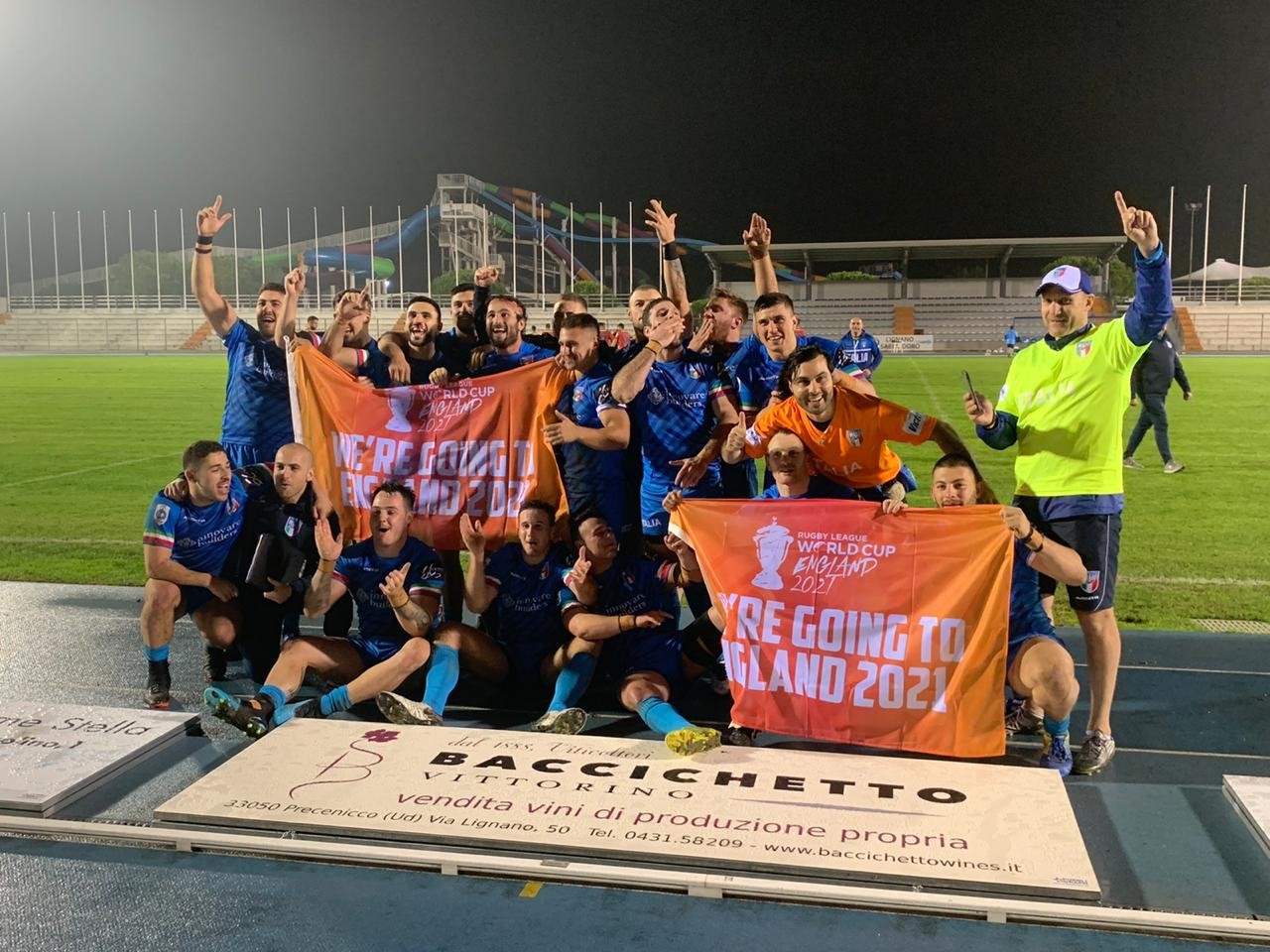 Italy have played just one game in qualifying, a 34-4 win over Spain, and that was enough to secure their passage through to the tournament. They will test themselves against Ireland this weekend.

The Reggae Warriors are one of the stories of the 2021 World Cup qualifying campaign, and they will make their World Cup debut having successfully navigated the Americas qualifying section. They defeated Canada 38-8 in Jacksonville back in November 2018, with Wakefield winger Ben Jones-Bishop helping himself to two tries.

That set up a qualifying match against the USA, which they won 16-10, with Jy-mel Coleman scoring four goals. 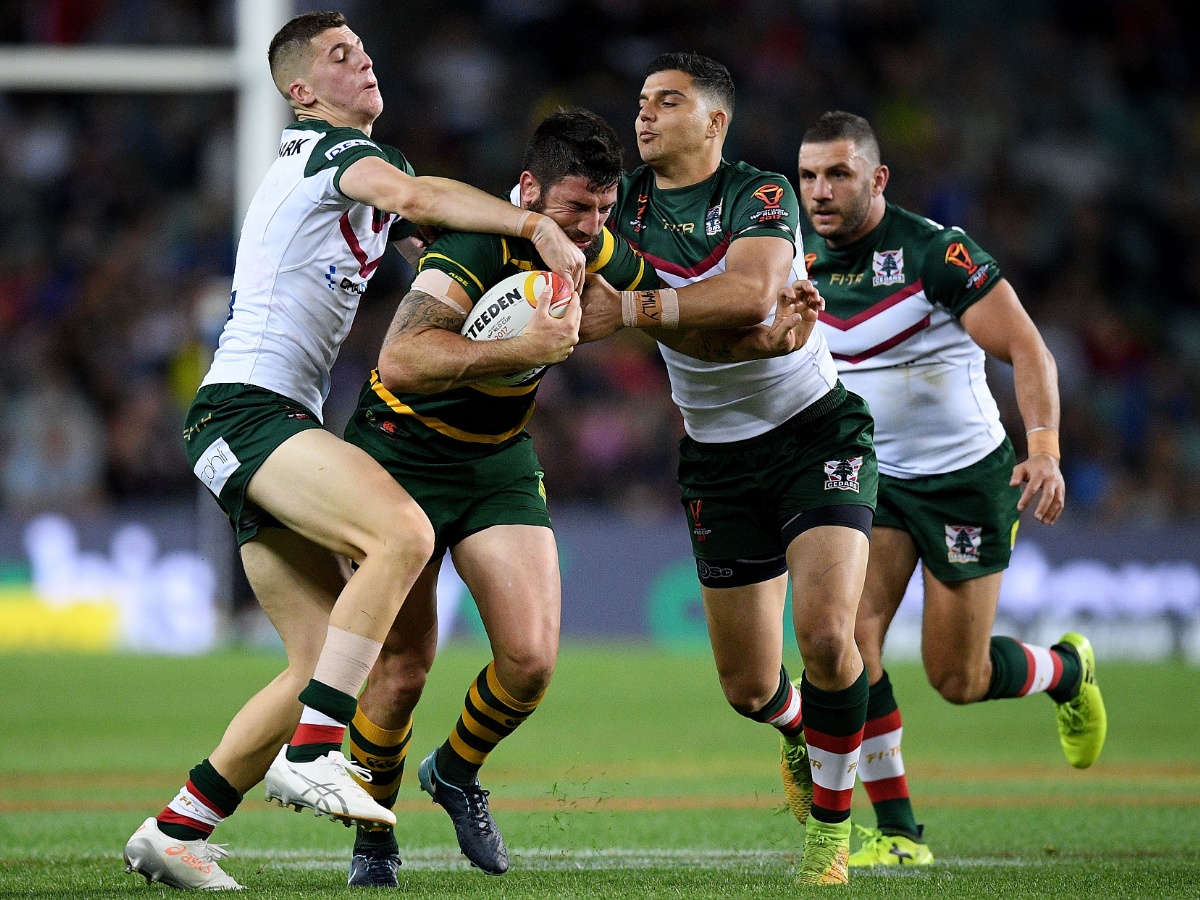 The sole Middle-East / African representative is Lebanon, who qualified after reaching the quarter-finals of the 2017 World Cup.

The 2008 winners suffered a shock quarter-final exit in 2017, but that still meant automatic qualification for this one, to keep up their record of appearing in every tournament.

The Kumuls run to the quarter-finals in 2017 secured automatic entry for them in 2021, for what will be their eighth appearance at the finals.

Quarter-finalists at the last two tournaments, they were another of the automatic qualifiers. 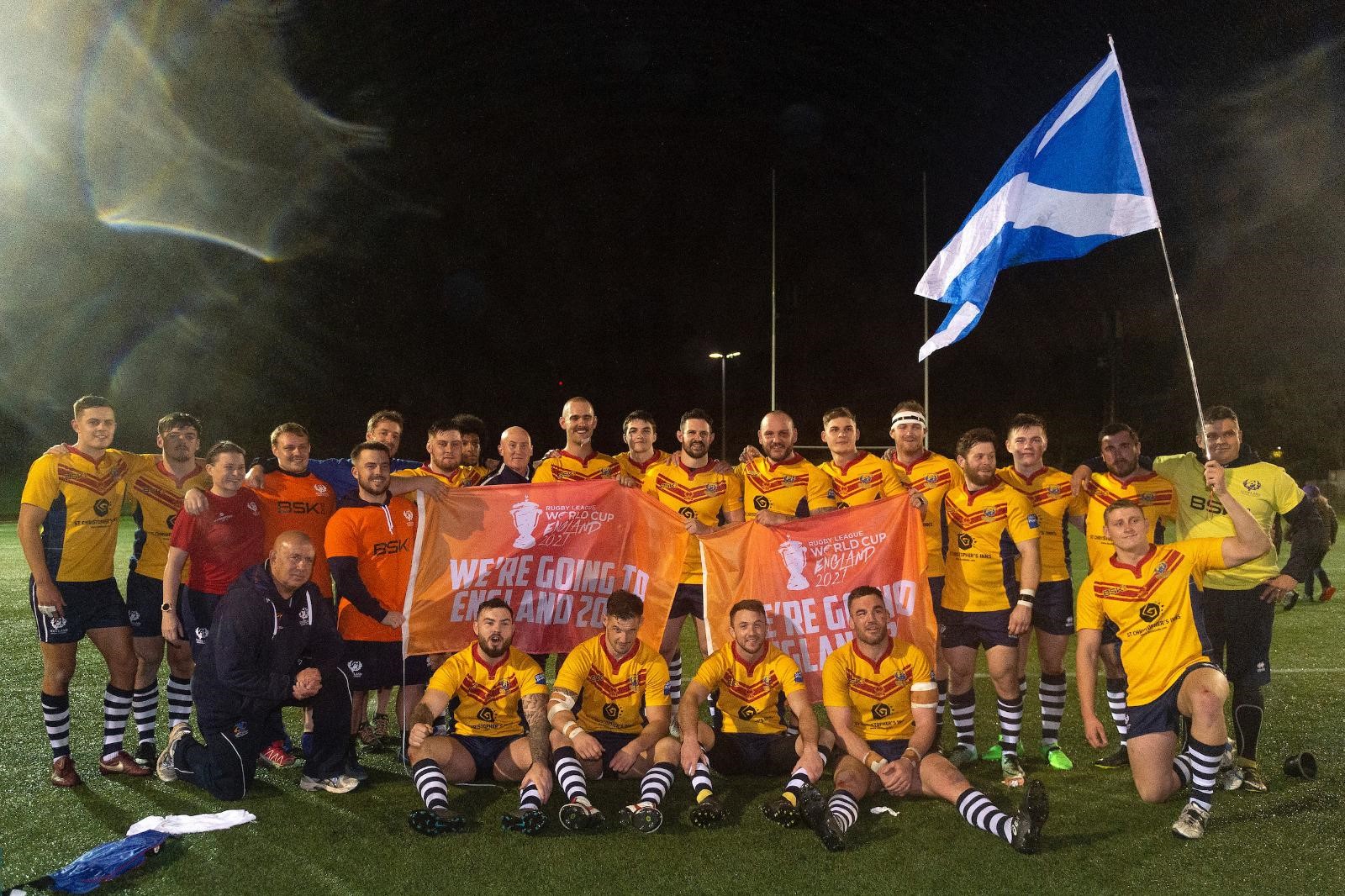 One of the stories of the 2013 World Cup when they reached the quarter-finals, Scotland battled past Greece over the weekend to secure their place at the tournament. Their 86-0 thrashing of Serbia at the end of October, in front of 274 fans in Glasgow, meant a win would definitely make sure against Greece, and they duly obliged 42-24 despite a scare from the Greeks.

The final European place is now a straight shootout between Serbia and Greece in Belgrade next Saturday. Greece battled to a 42-24 defeat to Scotland last weekend, which will give them encouragement against a Serbian side who were only re-instated to qualifying following the withdrawal of Russia.

International rugby league is all about Tonga right now, after they added Australia to their previous scalps of Great Britain and New Zealand, which came on their run to the semi-finals at the 2017 World Cup, which secured their automatic entry for 2021.

The so-called repechage play-off takes place in Jacksonville on November 16, and sees the USA take on Cook Islands. The Kukis impressed at the recent World Cup 9s, and booked their place in the play-off with a 66-6 win over South Africa back in June.

The USA get a second chance to qualify having lost 16-10 to Jamaica last year.

A big win away at Scotland helped Wales qualify as runners-up in the European section. They won 50-12 in Galashiels, and then followed that up with a comfortable 40-8 win over Ireland in Wrexham last November to secure their safe passage to the 2021 World Cup.