Whitehaven-born Phillips, 29, will enter his fifth season with the club in 2022.

Phillips qualifies to play for Scotland through his grandparents. He will be hoping to play in his third World Cup for Scotland next autumn.

On his new deal, Phillips said: “I’m happy to be staying at Whitehaven. Hopefully we keep last year’s momentum going and have another dig and I’m really excited to be a part of it.”

DREAM XIII: What would a Cumbria Dream Team look like?

Haven coach Jonty Gorley said: “To have a player of Callum’s calibre is a real positive for us.

“Callum brings a vast experience of championship and international rugby. As a nine, Callum has got all the attributes.

“His passing game is crisp on both sides. He’s an excellent dummy half runner, he’s probably one of the fittest in the squad and for a little guy he defends well above his weight.

“He also gives me options on team selection whether it be him playing 80 minutes, coming off the bench or at a push he could slot in at seven if needed. I’m very happy Callum has decided to stay at Whitehaven.” 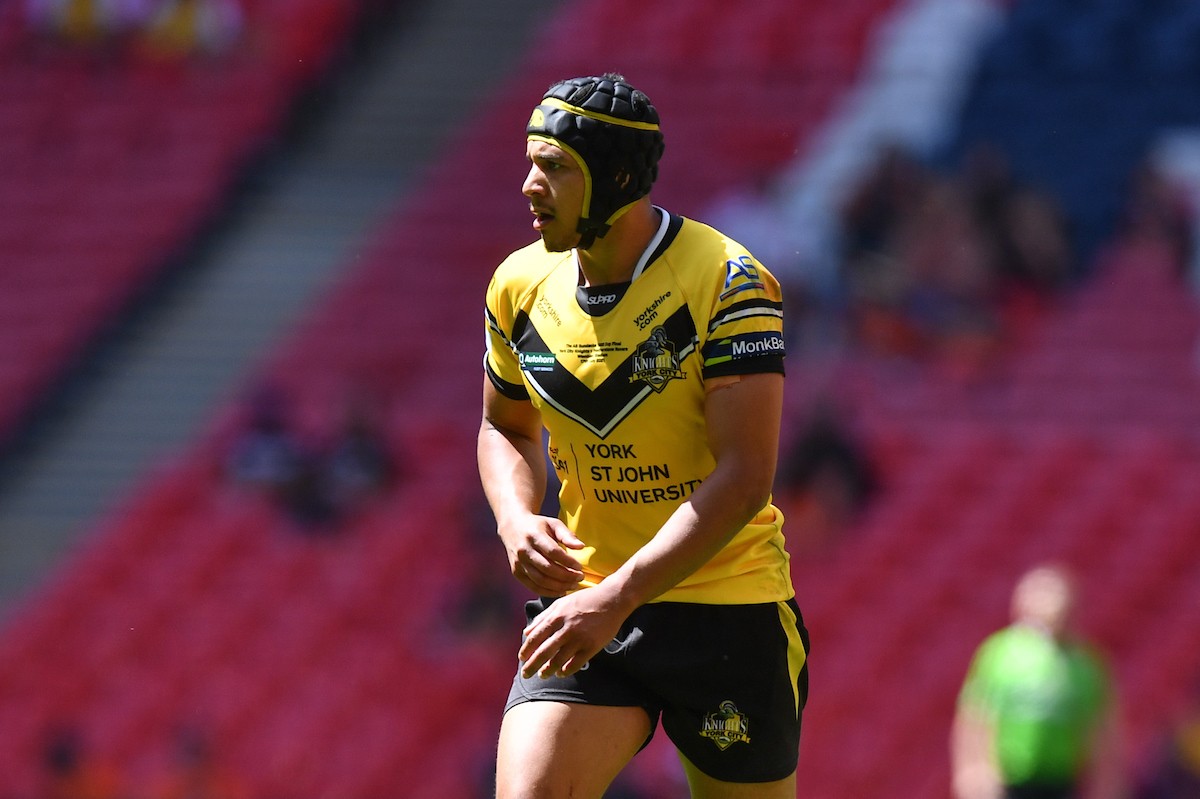 Jamaica international Ben Jones-Bishop has joined Championship side Sheffield on a one-year deal for the 2022 season.

The 33-year-old made more than 200 Super League appearances for Leeds, Harlequins, Salford and Wakefield before joining York in 2021.

Jones-Bishop helped York reach the 1895 Cup final at Wembley last season. He has won four caps for Jamaica since making his debut in 2018.

On his move to Sheffield, he said: “I am very excited.

“It’s an exciting year as we move to the Olympic Legacy Park and I am looking forward to working with the boys and the coaching staff.

“It’s quite a late move as I got a text from Joel Farrell asking if I had signed anywhere yet.

“I was in conversation with clubs elsewhere, the next day I had an offer from the Eagles and the day after I met Mark (Aston) and we spoke for around three hours.”