Whitehaven have announced the signing of Ryan King on a one-year deal.

King, 23, joins the club having previously played at Sydney Roosters and Cronulla Sharks in Australia. In 2017, the forward was a part of the Italy train-on squad for the Rugby League World Cup, and has again been selected for the 2021 campaign which is being held in England.

“He is a big lad with a bit of pace and has a good step. He can bend his back and has come through some good systems and played at a decent level. We look forward to seeing him arrive for pre-season. I’d like to thank the Vice Presidents for helping us to be able to bring Ryan over.”

On the move, King said: “I’m looking forward to the challenge of playing football in a different country. I’ve got a couple of friends that have played in the competition with other clubs and they’ve always said how strong the competition is. When the opportunity came I didn’t really think about it I just said yes straight away.”

Mailbox: Our game is a shadow of the NRL

About Josh McAllister 1535 Articles
Journalist. Joined the Love Rugby League team full time at the start of 2022 having been a freelance reporter for several years. Previously media manager for Swinton and Rochdale.
Twitter 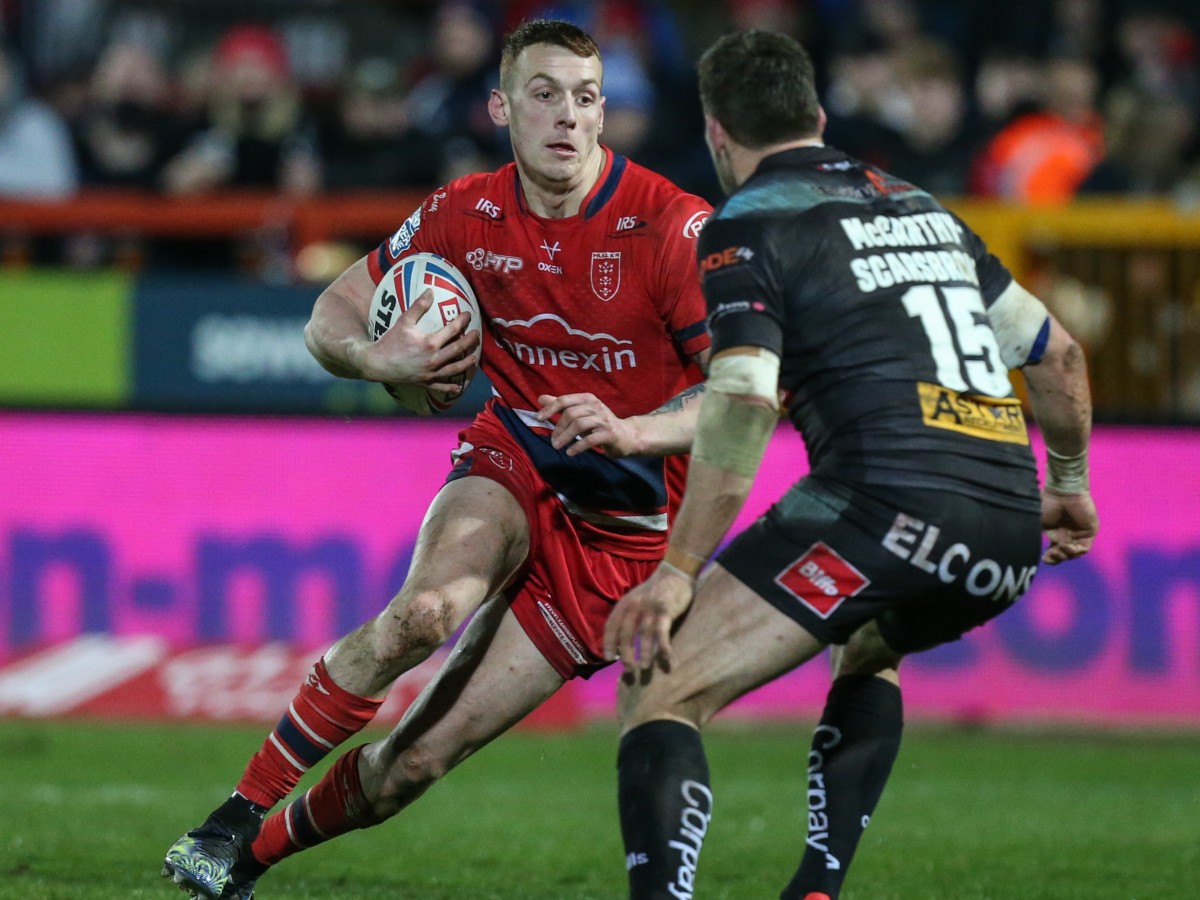 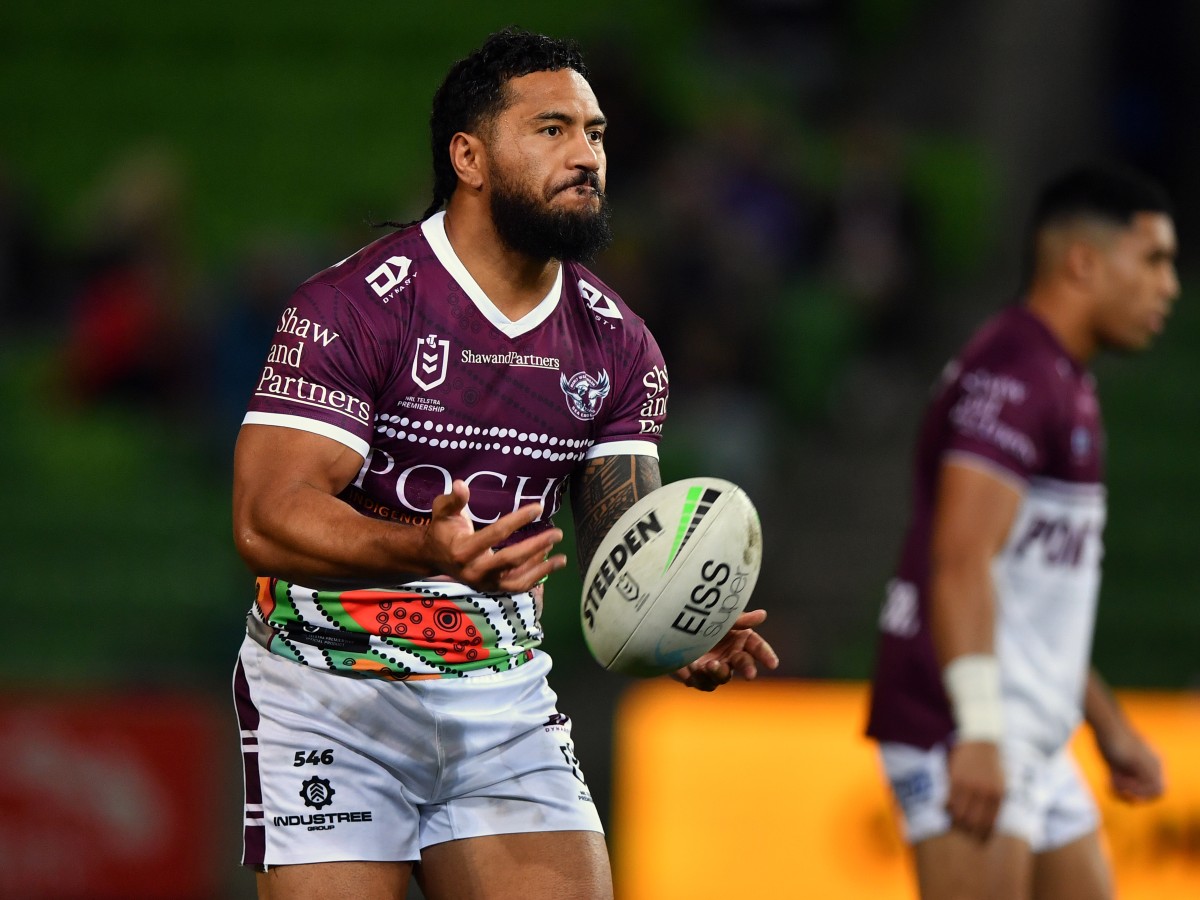