Rugby is one of the oldest contact sports in the world and it is also one of the most popular sports in the UK. American Football reigns supreme in the USA, but it was reported that rugby was the fastest growing sport in the USA.

Needless to say, it has a long way to go before it is as popular as football, but more and more people are beginning to see the allure of the fast-paced, brutal game that is rugby. So, where do the US and UK stand in terms of their student leagues?

The UK is home to some of the best rugby clubs in the world and as such, they also offer extensive programs for college students. The Rugby Football Union stands at the helm of college rugby development and they make sure that young and emerging talent is developed for potential professional players.

With over 100 college members, who develop rugby for both men and women, it is clear to see why England is one of the top rugby nations in the world. Ultimately, becoming a star is just one of the benefits of playing rugby in the UK.

Although rugby is not one of the USA’s traditional major sports, it is beginning to gain some momentum. Major League Rugby has grown considerably over the last couple of years and this year’s roster is impressive, boasting 13 teams who will compete for the MLR title. 2020 was the first year that saw the implementation of the collegiate draft for the MLR.

Much like the NFL, the rugby league and all the franchises bid over the best of the best of the colleges around the participating states. In 2020, three more teams joined the league and the teams are being fuelled by some of the nation’s top colleges.

Talking about the top colleges, there’s certainly great academic pressure. Students who play in student leagues often have to spend a lot of time on rugby training and lack time for homework or coursework. But this is not a problem as US and UK students can go to assignment writing service by Edubirdie, where professional writers work. Feel free to ask anyone for help, because there are only real specialists of their work.

Seeing that Major League Rugby is on the up in 2020, more and more athletes are turning to the sport in the hopes of one day making a career out of it. The salaries are not nearly as competitive as the NFL, but in the three-year existence of the sport on a professional level, it has shown some tremendous strides.

One of the reasons why more and more students are opting for a shot at college rugby is the development opportunities it presents. Seeing that there is still relatively little money in the game, the core values of respect, honour and hard work are seen as motivating values. 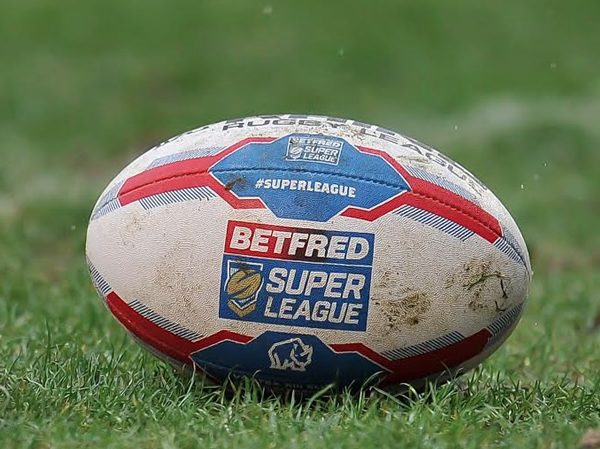 This is part of the vision for rugby in the USA in that it promotes these qualities in the players. The student leagues provide ample opportunities to develop, and whether they make it on a professional level or not, they develop these qualities for their future.

Benefits of the game in the US and UK

In the UK, many college hopefuls play the game to get a shot at playing for the national side or one of the bigger clubs. In the UK, rugby as a professional sport pays well, but the competition is fierce and only a small number of players make the cut, especially since the clubs reserve the right to contract players from other nations.

In the US, on the other hand, the benefits are currently more linked to personal development and players who excel in rugby also excel in life as they learn the value of hard work.

The fame and fortune that comes with the sport is reserved for the select few, but they are there. Currently, in the US, their sevens team is ranked among the top teams in the world.

The IRB Sevens tournament is played across the globe and the teams get to compete in the shortened version of the game for an international audience. England also has a national sevens team, but it is not as prestigious as the traditional 15-man squad.

Given the size of America and the sheer number of athletes that they produce every year, it is easy to see why many believe that they could become a rugby superpower in the future. Where tradition has fuelled rugby in the UK, the excitement and ferocity of the game is what is pulling more and more fans and athletes to the game in the USA.

Jeremy Raynolds works in a SaaS startup at a managerial level in the sales and marketing division. He’s also a brilliant academic writer in management subjects and holds expertise in writing thesis and dissertations. When not at work, he likes to give time to his sports blog, read classic novels and watch NBA and NFL on tv.