After a sixth successful staging of the event, Newcastle’s St James’ Park looks favourite to host Magic Weekend again in 2023.

🏟️ The attendance for day two of Magic Weekend is 25,333, taking the total for both days to 62,154.#RugbyLeague | #MagicWeekend

It fell short of the record of 68,276, set back in 2016, but Newcastle has now held six of the last seven events and could claim now to be the spiritual home of the event.

A balance has had to be found between making it an attractive proposition to welcome bids from elsewhere and the obvious logistical benefits from keeping the same venue year-in year-out.

Super League chief commercial officer Rhodri Jones said: “I had an interesting text from one stadium on Saturday saying they were watching and it looked great and they would be interested in having a conversation.

“It’s closer to the heartland and a stadium that we’ve been to before but, to be fair to Newcastle, they’re in pole position based on the number of years we’ve been here, the relationship we’ve got with the stadium and the way the fans just love coming to Newcastle.

“We’ve been to Cardiff, Murrayfield, Manchester and Liverpool but I said it a number of years ago, I think Magic has found its home here in Newcastle.

“It’s got everything you want it to have and the stadium location is an integral part of its success.”

What time of year?

The biggest challenge now therefore appears to be finding the right time in the calendar to stage the two-day event.

The Challenge Cup final has slowly been brought forward from its August Bank Holiday slot, but that places it in direct competition with Magic Weekend.

Magic had to be moved to July for this year, as the cup final had taken its traditional slot at the end of the football season.

Back in 2011, the Magic Weekend kicked off the season at the Millennium Stadium in Cardiff. 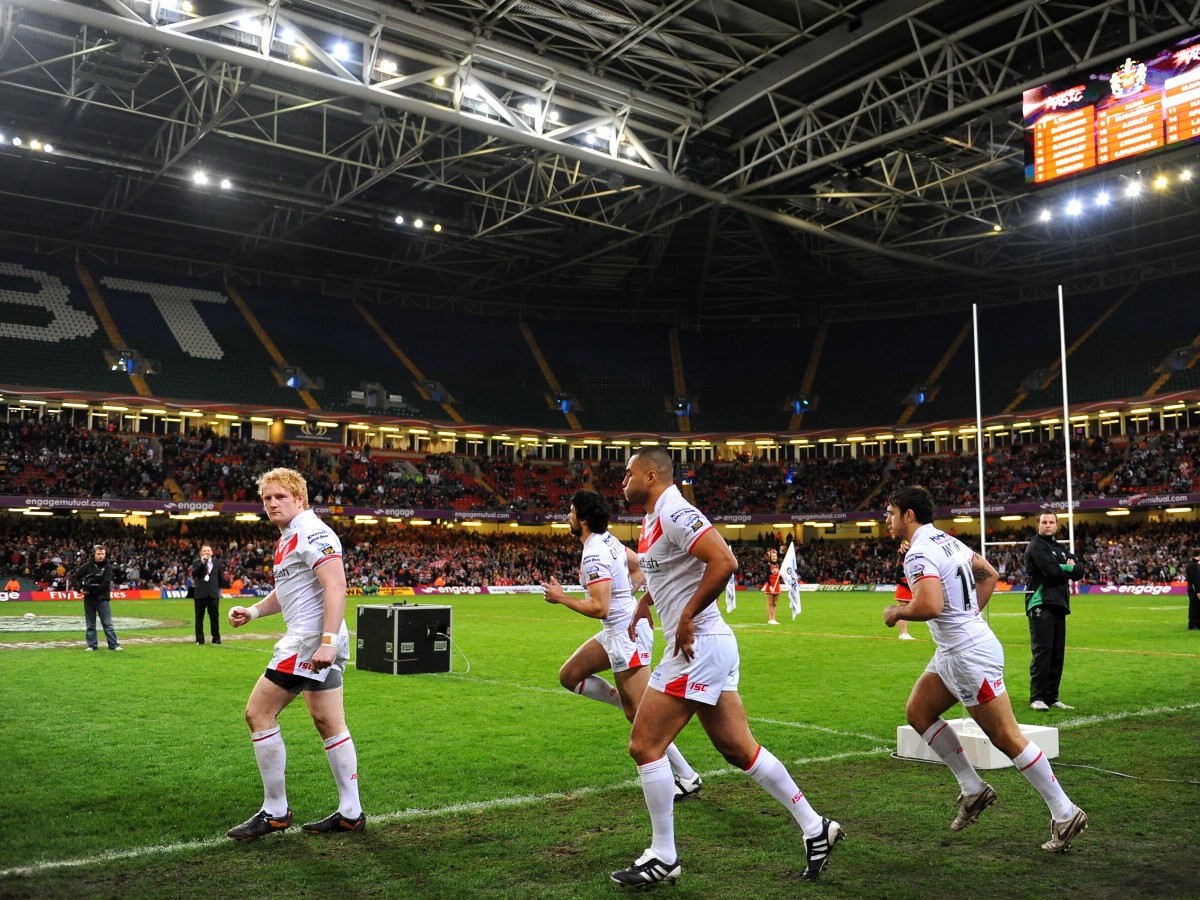 While a nice way to start the season with a bang, clearly the weather doesn’t lend itself well to other activities outside of the ground.

The weather would also limit the number of possible locations – grounds would either need to have a roof, ala Cardiff, or be artificial to be able to withstand six games over two days at that time of year.

The first four Magic Weekends were held on the first weekend in May in Cardiff and Edinburgh. This would seem like a reasonable time to hold it, especially coinciding with the May Bank Holiday – but would of course limit venues based on the football season.

The Challenge Cup scheduling would impact this though – as the semi-final event has been around this time recently.

End of football season (end of May)

This appears to be the preferred time for organisers, particularly in terms of logistics.

Getting dates from football stadia is a lot easier at the end of the season, especially because most teams rip up their pitches ahead of the summer.

That means playing six games over two days is less of a problem than it would be at other times of the year.

Although organisers had to cancel some of the planned on-pitch activity, this year’s Magic Weekend seems to have gone down a treat and the attendance stood up to previous years.

They might find it difficult to persuade new venues to take on the event in July, but if it remains at St James’ Park, the weekend just gone will prove a case study for why it is possible to hold the event even in the middle of pitch maintenance season.

With the Challenge Cup final now moved from this week, could Magic Weekend take its place?

Finding a regular, annual slot would surely be a preferred option for organisers so that people can easily pinpoint the weekend to plan around each year.

As with some of the options though, the busyness of the start of the football season may make booking a venue difficult.

There may also be concerns that it’s too close to the Grand Final – though of course, the 2021 event was held in September.

Judging by the Jones’ comments, Newcastle is well and truly in pole position to retain hosting the event in 2023.

But could it make a return to the Etihad Stadium in Manchester? The home of Manchester City was a popular location, has plenty of space for fanzone activity and is of course closer to the heartlands.

The current cost of living crisis perhaps rules out any far flung destinations that have previously been linked with the event – the likes of Dublin or even Barcelona.

The Tottenham Hotspur Stadium proved extremely popular for the Challenge Cup final, though whether it would be cost effective to hold a whole weekend there is up for debate. It’s understood that the only reason the cup final could afford to be played there was due to a helping hand from Wembley, who had forced the cup final away from its traditional home due to a busy schedule.

Another venue closer to the heartland for consideration is the re-developed Anfield, which has held internationals and of course Magic Weekend back in 2019.

When and where would you like Magic Weekend to be held in 2023?

About James Gordon 7123 Articles
Love Rugby League editor. Founded the website back in 2005. Worked with a range of clubs and sponsors during that time. Also commentates for BBC.
Website Twitter LinkedIn

Harry Newman ruled out for the season