It’s been both underwhelming and dramatic in terms of international rugby league over the past few weeks.

Great Britain’s return has seen back-to-back losses for the Lions and Tonga pulled off a sensational shock win over Australia and a number of countries secured their places at the 2021 World Cup.

We take a look at what we’ve learned…

Ryan Hall’s injury, following on from Oliver Gildart being ruled out after the first test, brings yet more attention to the odd squad selection of Great Britain prior to the tour. It seems only Wayne Bennett and the powers that be in the GB performance set-up didn’t forsee the problem in picking just two wingers and two centres, and too many half-backs. It’s come back to really hurt the Lions, and we now face the prospect of seeing the best English full-back being shoved out on the wing because he’s basically the only player in the squad who can feasibly play there.

The decision not to pick Regan Grace came in for criticism, largely because it robbed the squad of a valuable Wales connection, and while it shouldn’t have been about where players are from, but more the best ones available, Grace might as well have been included in place of Blake Austin or the injury-hit Jack Hughes. 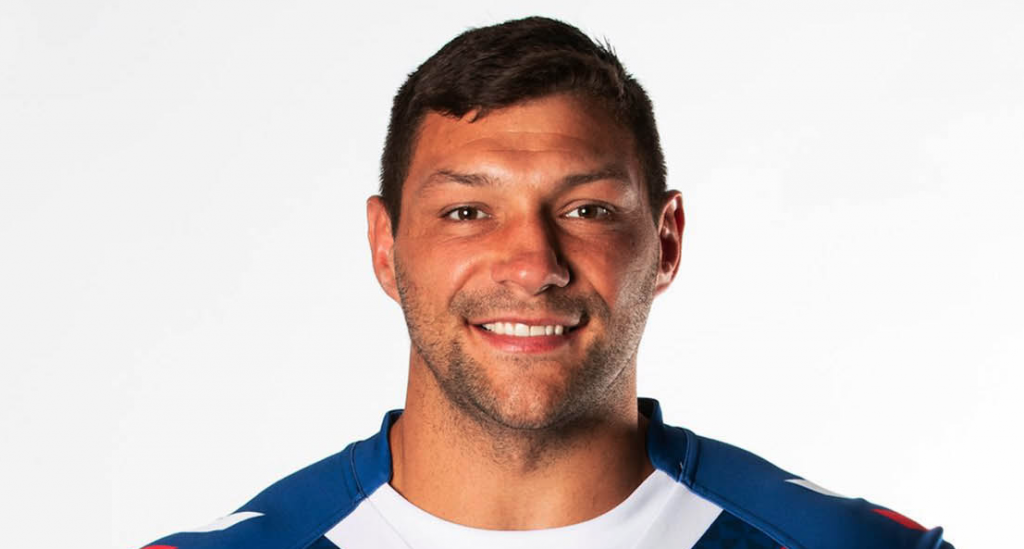 Tonga’s win over Australia brought much attention to international rugby league over the weekend, but as always, we’re still without a proper international calendar.

It seems that it’s always on the agenda at the IRL congress, and Nigel Wood has been supposedly championing it for years. Yet here we are, still clueless as to what games are taking place in 2020 and where.

Getting the World Cups on a four-year cycle has been a vast improvement, but activity in between tournaments is still poor.

The hipsters of rugby league won’t like me agreeing with them I’m sure, but as someone who had previously championed for the return of Great Britain, it’s hard to disagree with this view:

Unpopular opinion: Great Britain is finished and should have been left in the history books. Genuinely don’t believe there’s a British identity anymore (socially or in RL) and brining back the Lions is nothing more than the English yearning for the past.

All bringing GB back has done is basically replaced games that England would have played. It hasn’t offered any real connection to Scottish and Welsh fans, and it just confuses the issue.

Wayne Bennett as coach, which we will go on to later, means that the GB squad is virtually just England re-badged. So what is the point?

The lack of professional clubs in Ireland and Scotland, as well as the fact there’s only a limited pool of Welsh players, means that the GB squad will always be predominantly English, and the chances are that any internationals from those nations will be Englishmen playing under heritage.

Perhaps if GB is to remain, it should follow a similar format to the British Lions – only playing on tours every four or five years, and maybe it should consider a quota of players born in Scotland, Ireland or Wales.

National coach needs to be Super League based

The poor squad selection and disappointing style of play should be the end of Wayne Bennett as GB and England coach, despite his undoubted pedigree as a legendary coach of the game. Him being based in the NRL is a hindrance not a help, and the national team would be better served using either a Super League coach part-time, or getting someone in full-time that is based in the UK.

English players based in the NRL will always be almost automatic selections for the national team, given that they are the best players, though Ryan Hall is perhaps an exception this year. Until that changes, the key is going to be picking the right Super League players beyond the eight or nine that are plying their trade Down Under.

Bennett’s selections have stuck with what’s familiar, rather than picking the best British players in Super League. No one who watches Super League week in, week out, would go for Chris Hill over Liam Watts, nor would they have been unable to come up with a suitable squad of deputies for the three-quarters. 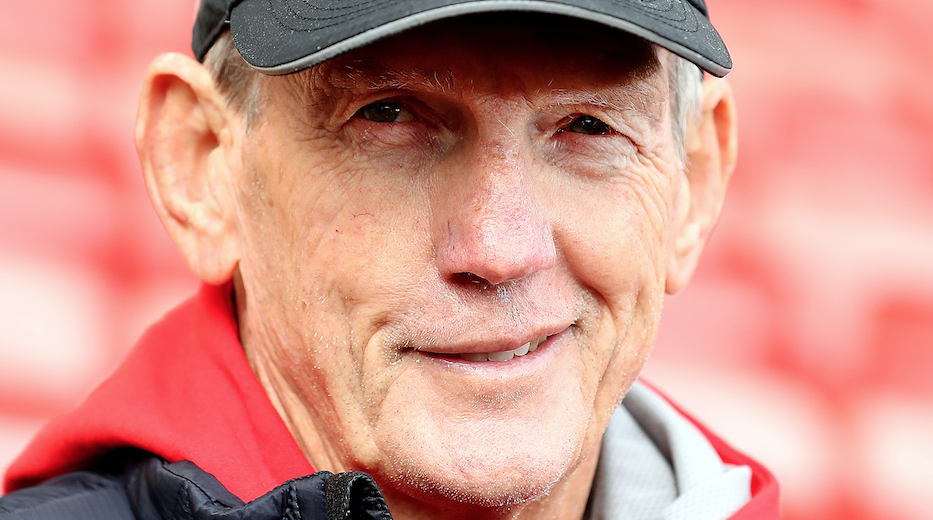 Australia’s refusal to play is getting tiresome

Hopefully the defeat to Tonga will make Australia realise that the sport isn’t all about them. Whether it’s them refusing to play one winter to prepare for the following year, or the NRL’s continued ignorance of anything outside of its own quarters, the best country in the world should do more to support the growth of the game.

They have at least started to encourage the development of the Pacific nations – but it makes no sense whatsoever that they aren’t taking on Great Britain during this Lions tour.

Instead of two tests against New Zealand, GB should be facing off against Australia – even if the Kangaroos are due to tour England next year.

The age old problem, finding a competitive mid-season international for England. That shouldn’t stop a mid-season international window being implemented so the likes of Scotland, Wales, Ireland and France can play. Given England would be without their NRL stars anyway, perhaps the games would be more competitive – maybe England Knights could play against England to give quite a unique insight in to the progress of both performance squads.

The only international involving an England side this year saw the Knights take on Jamaica at Headingley. For a sport with supposedly a serious international programme, this is ludicrous.

We release more kits and squads than we have games, and it must change.

Here’s hoping the details of the Australia tour next year follow sooner rather than later. At least the 2021 World Cup seems suitably organised, and hopefully chief Jon Dutton is then able to have a greater impact on the organisation of the international game beyond that tournament.

Workington bring in utility from Coventry