While most eyes will be on the Challenge Cup this weekend, over in Wrexham the Wheelchair Celtic Cup – arguably the most intense one-day wheelchair rugby league tournament in the world – will be taking place.

Holders and hosts Wales take on Ireland and Scotland in the Wheelchair Celtic Cup, and Mark Roughsedge’s Bravehearts have a point to prove.

Multiple 80-minute games of wheelchair rugby league over one day is about as tough as it gets.

Scotland Wheelchair RL are seeking to win their first Test match in several years, and Roughsedge is aiming to bridge the gap to Wales with a squad combining experience and youth.

Following an autumn test against Wales last year, the Bravehearts have enjoyed the opportunity to come together as a new squad, including an intense training camp at RAF Wyton in Cambridgeshire.

With increased competition for places, Roughsedge talks happily of a ‘changed mindset’ and his captain Mike Mellon agrees.

Mellon said: “We’ve actually got guys fighting for spots now. The competition for spots is really bringing Scotland on.’ He is under no illusions of the challenge the Celtic Cup represents.

“Wales have won the Cup five times, and he is quick to acknowledge their status as ‘one of the best teams in the world. If we can challenge them now…that stands us in good stead leading up the World Cup’.”

Veteran Jay Anderson is keen to emphasise that competition for places isn’t the whole story when it comes to an expanded squad.

Anderson added: “It’s about everybody raising everybody else game. 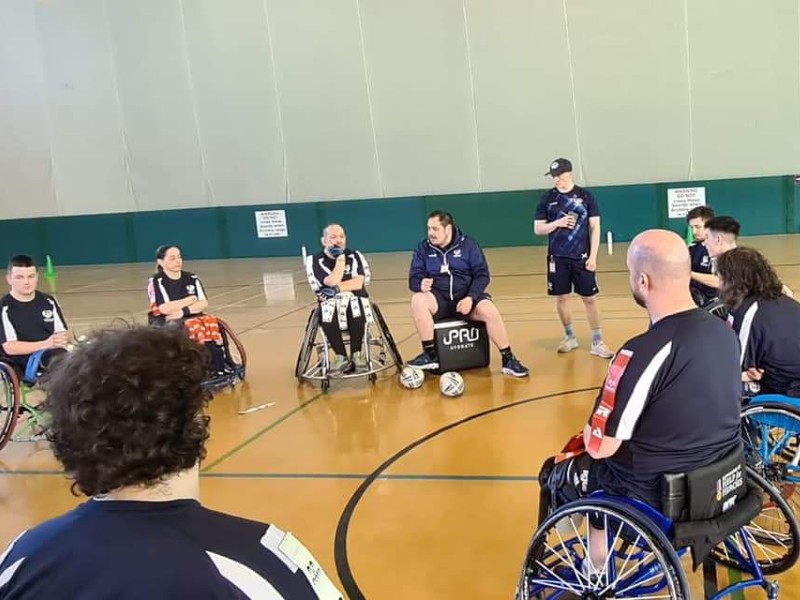 “When you’ve got newer players come on it helps you to think back and ask ‘have I developed some bad habits?’ Having that fresh blood there…reminds you of your excitement for the game.

“Bex Parker [is] in line to make her debut at some point during the day. She has been working hard both at the sessions and the space between and thoroughly deserves her chance’ says Roughsedge, who also noted that the new caps he had been able to ‘give out over the past 18 months reflects our growing player pool.’

“The handbook is not written. The playbook is not finished. The game actually evolves…this game is consistently changing [at] every turn. For me personally I want to learn…and to create it. We create our style.”

But national pride matters too, and the last word belongs to Anderson. As far as Scotland vs. Wales goes, it it’s a succinct one from Anderson’s Scottish perspective: “We’re coming for you.”

Originally a two-legged affair between Scotland and Ireland in 2015, the first tournament was won by the Irish. Since then, with an enforced Covid-19 break in 2020, the Welsh have taken the title without losing a match. 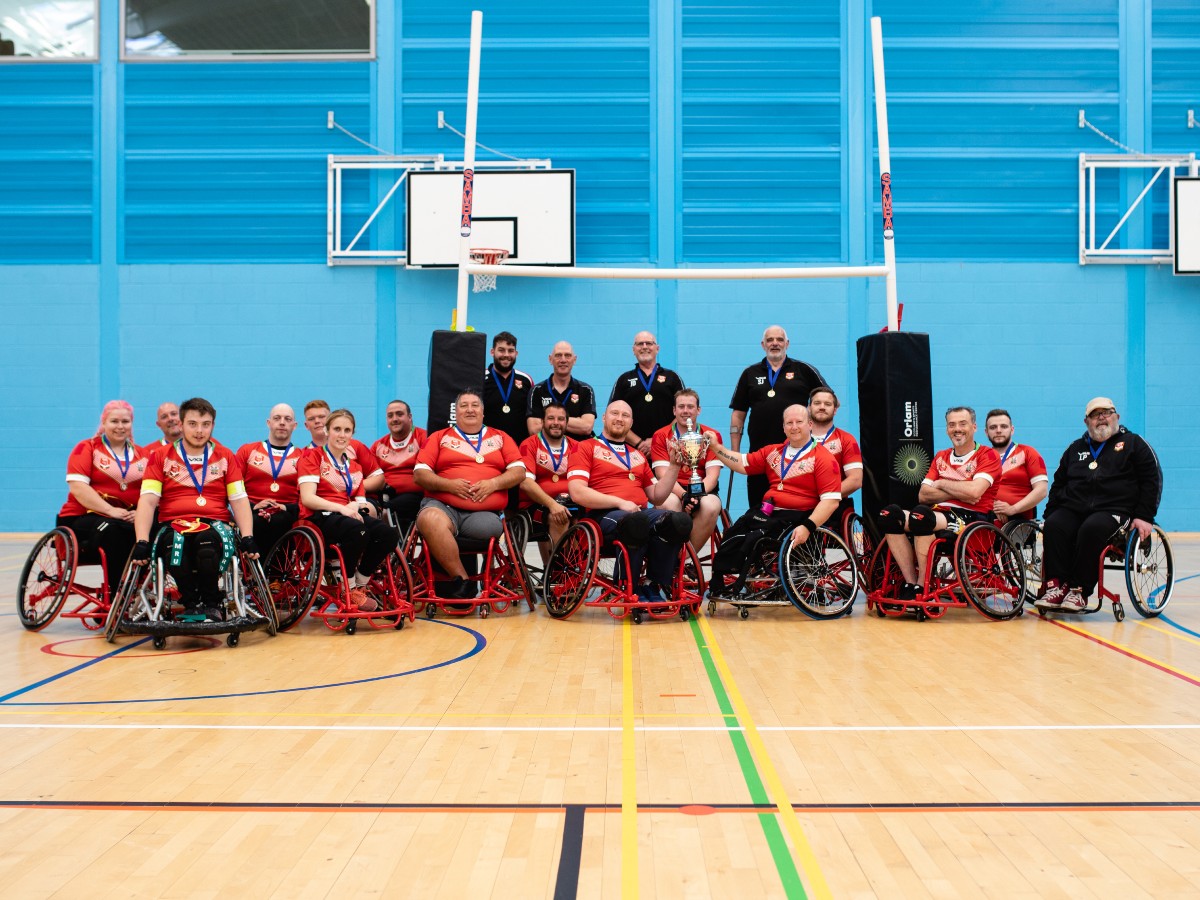 The defending champions make three changes from the side which beat Scotland in a friendly in Wrexham last autumn, with record Test cap holder Alan Caron returning, looking to add to his tally of 36. Stuart Williams is back as captain after last appearing in the 2021 Celtic Cup competition, whilst Scott Trigg-Turner also returns.

The Welsh squad also features Jodie Boyd-Ward, 29, who since making her debut a decade ago has become the most successful female Wheelchair Rugby League player in history.

Boyd-Ward previously featured for England between 2014 and 2019; and has also been a member of Leeds Rhinos’ 2018 Super League, 2019 Challenge Cup and 2021’s historic treble-winning squads.

Wales head coach, Stephen Jones, said: “We have named a mixed squad in terms of experience but will also be looking ahead to the World Cup later this year.

“This year should be a great tournament with Scotland under new management and Ireland once again out to prove that they belong on the international stage for Wheelchair Rugby League.”

Barrow star Charlie Emslie made his Scotland debut over the weekend against Jamaica, making an impact from the bench. [Read more…]

Huddersfield back rower Oliver Roberts is hoping to use his recent international experience with Ireland to boost his season with the Giants.

Sheffield Eagles flourish on their big return to the city

Man of Steel 2022: Mitchell Pearce climbs the table to third