Former Super League back-rower Weller Hauraki will make a surprise appearance for Lancashire All Stars in the upcoming War of the Roses clash against Yorkshire at Featherstone.

The game takes place in aid of the Life for a Kid Foundation on july 14, which will also see Yorkshire and Lancashire police forces tackle each other in a curtain raiser.

Hauraki, 36, hung up his boots at the end of 2020 following two seasons at Hull KR and has been drafted in as a replacement for former Warrington winger Mark Forster.

He started his career in the NRL with Parramatta Eels, before moving to the UK in 2010 and playing for Crusaders, Leeds, Castleford, Salford and Widnes.

A New Zealand Maori international, Hauraki played in the 2011 and 2014 Challenge Cup finals.

The Lancashire side including Adrian Morley, Paul Sculthorpe and Paul Wellens will meet a Yorkshire side that includes Keith Senior, Danny McGuire, Gareth Ellis and Ben Westwood.

Match tickets can be purchased from https://rovers.mysportstickets.co.uk/events/event/_698 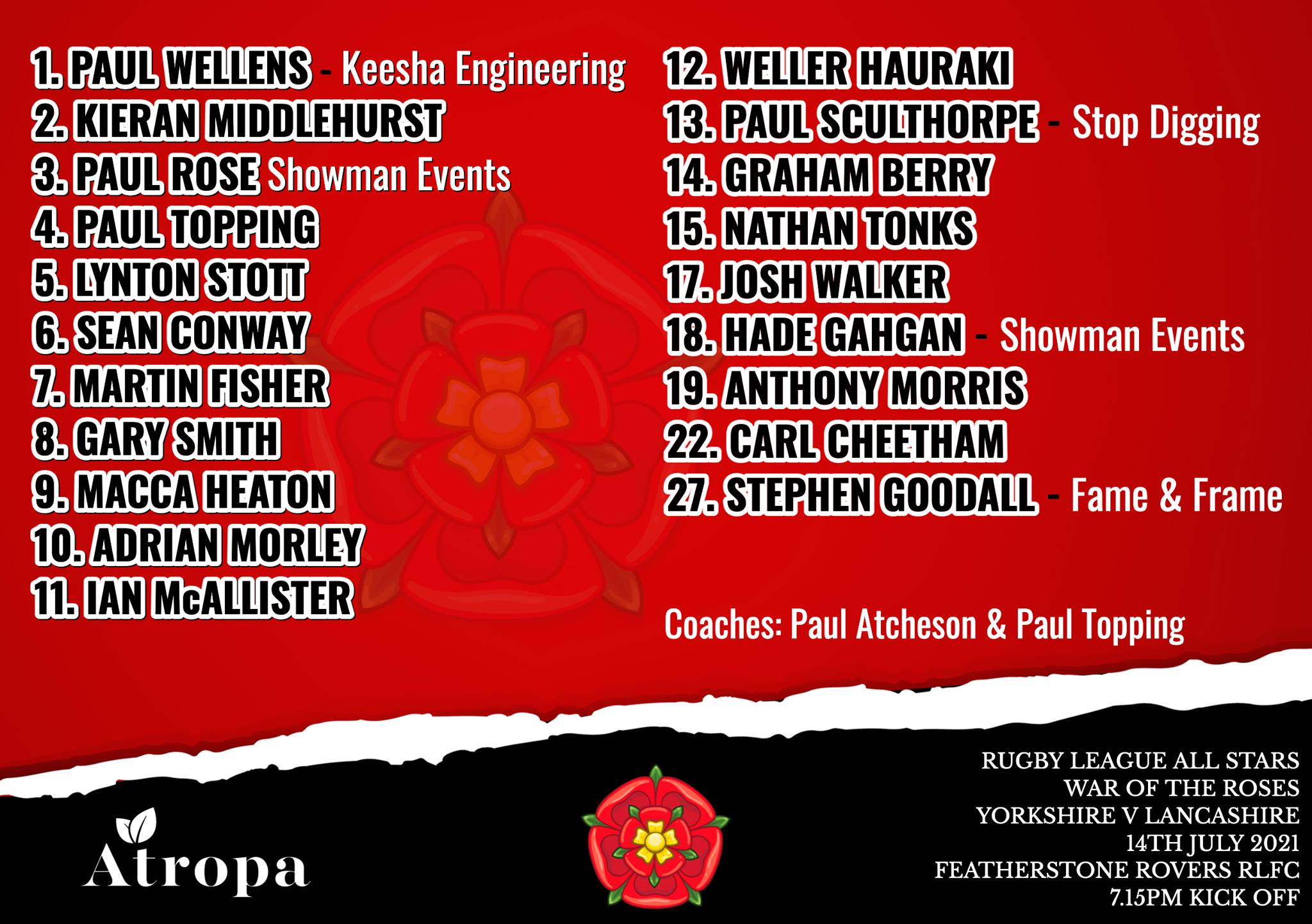 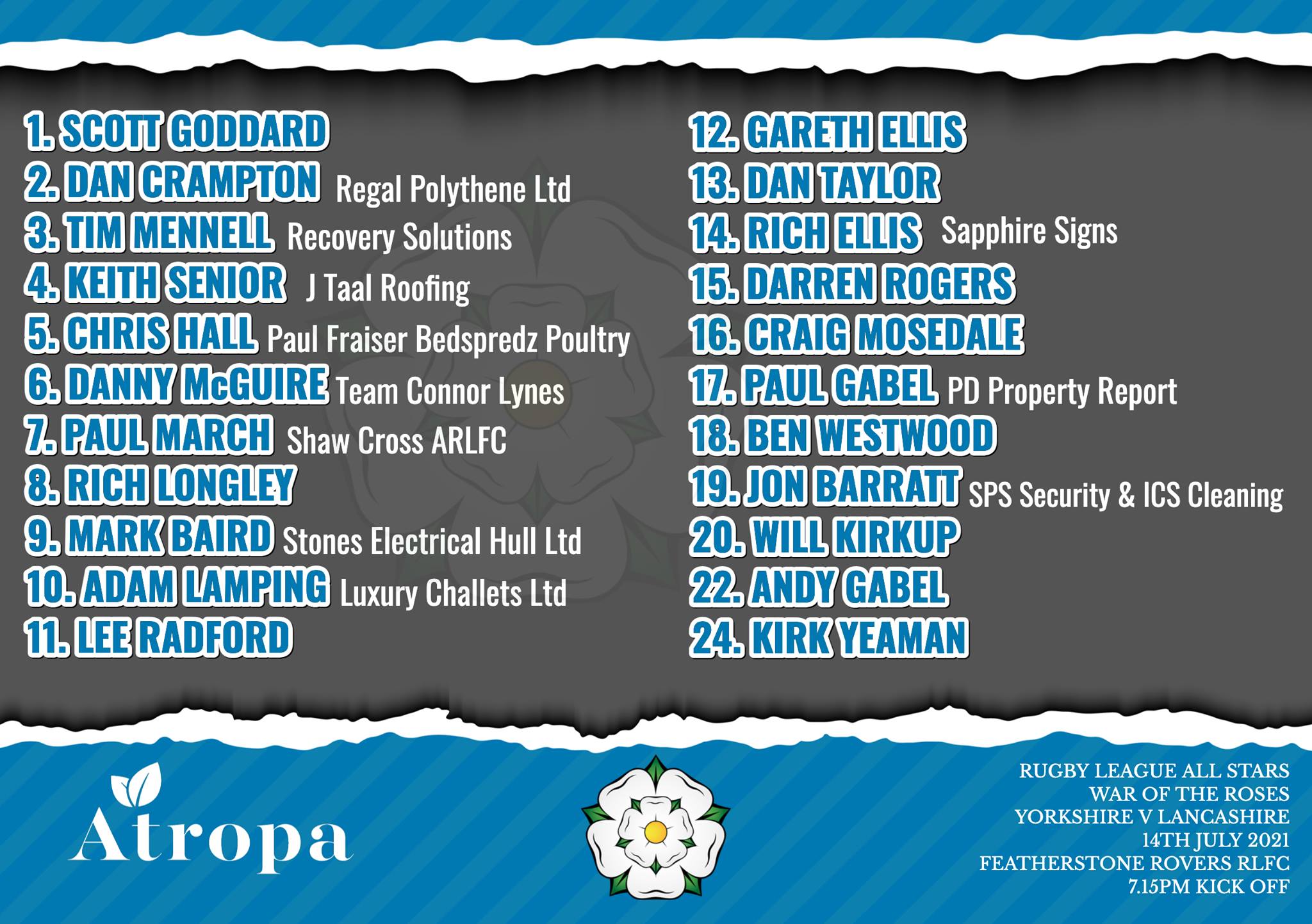