Hull KR co-captain Weller Hauraki has been amazed by how the rugby league community has rallied around his good friend Mose Masoe.

Masoe, 30, suffered a career-ending spinal injury during a pre-season friendly against Wakefield back in January.

The Samoa international is now on the road to recovery at Pinderfields Hospital in Wakefield, and his team-mate Hauraki has been taken aback by the amount of support shown for Masoe.

He said: “You can’t compare anything to what Mose or Rob Burrow are going through so its really awesome to see the community coming together like that.

“I got injured in the same game as Mose but it didn’t bother me one bit what I was going through. I just wanted to make sure Mose and his family were comfortable and made sure the club was behind them and the whole rugby league community has gotten behind them and its awesome to see.

“Its not good to see someone so close to you in a situation like that but he is as positive as he can be.

“He’s always got a massive smile on his face, always positive and always worrying about other people before himself.” 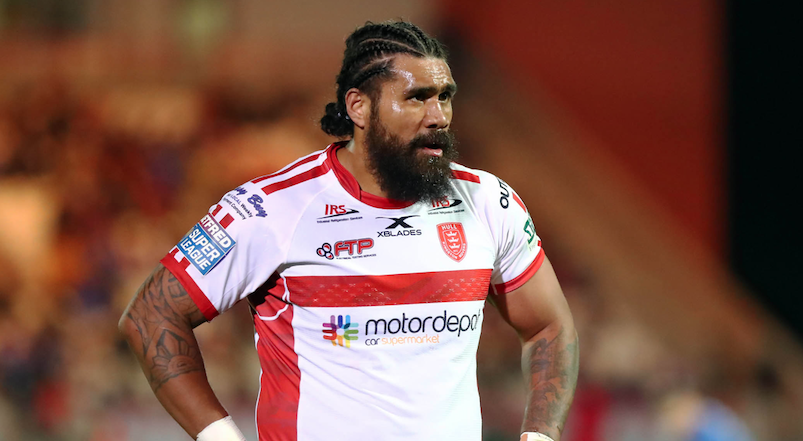 Hauraki praised the work that Sporting Chance – a charity founded by RFL president Tony Adams – has done for Hull KR during their time of need.

He added: “Everyone has gotten behind Mose as much as they could and as a club, we have dealt with it together because if you try and deal with something like this on your own then it is just going to build up and hurt you in the long run.

“Sporting Chance has been awesome for the club. They’ve supported the club and had talks with everyone individually so they’ve done a massive job in helping the boys get through what has happened.

“We need to sort of move on now. We know we’ve got a job to do and hopefully we can do some damage on the field.”