Hull FC legend Peter Sterling has revealed he would like Australia to emulate the atmosphere that is on show at games across England.

The Australia and New South Wales great as in attendance at the KCOM Stadium for the Hull derby last Friday.

Sterling revealed that he is a big fan of the English atmosphere, having played for Hull between 1983-85.

He said: “I’m a little bit biased, I think Bankwest is a wonderful stadium and in some ways its like this (over here in England) because you do get close to the game.

“But like any team, when you get fans in and they are vocal then that promotes a great atmosphere and we had that (in Hull).

“When we talk about great crowds in Australia, we actually refer back to the English crowds that we are hopefully trying to emulate.

“Players love playing in front of that, they bring their best, everyone gets excited and I was certainly excited.”

Israel Folau set to make debut for Catalans against Castleford 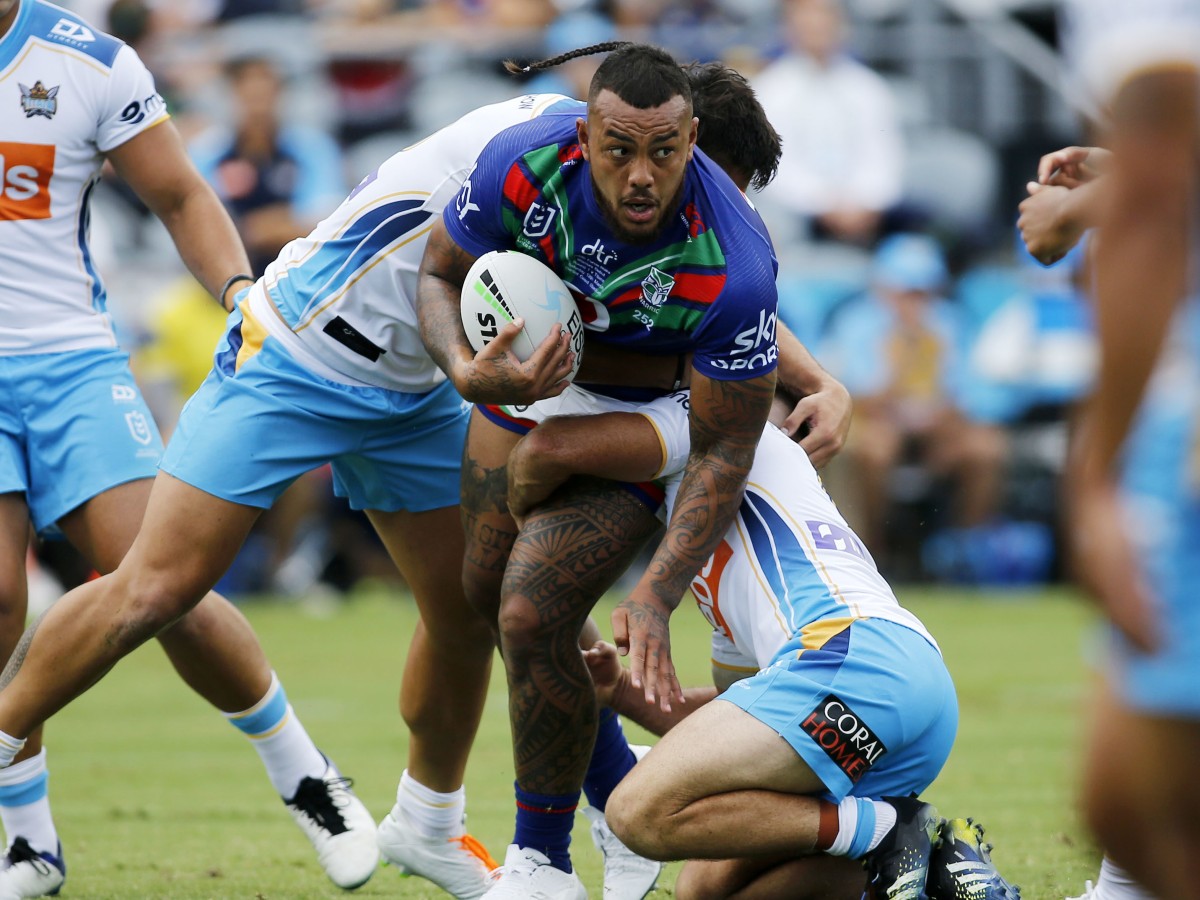 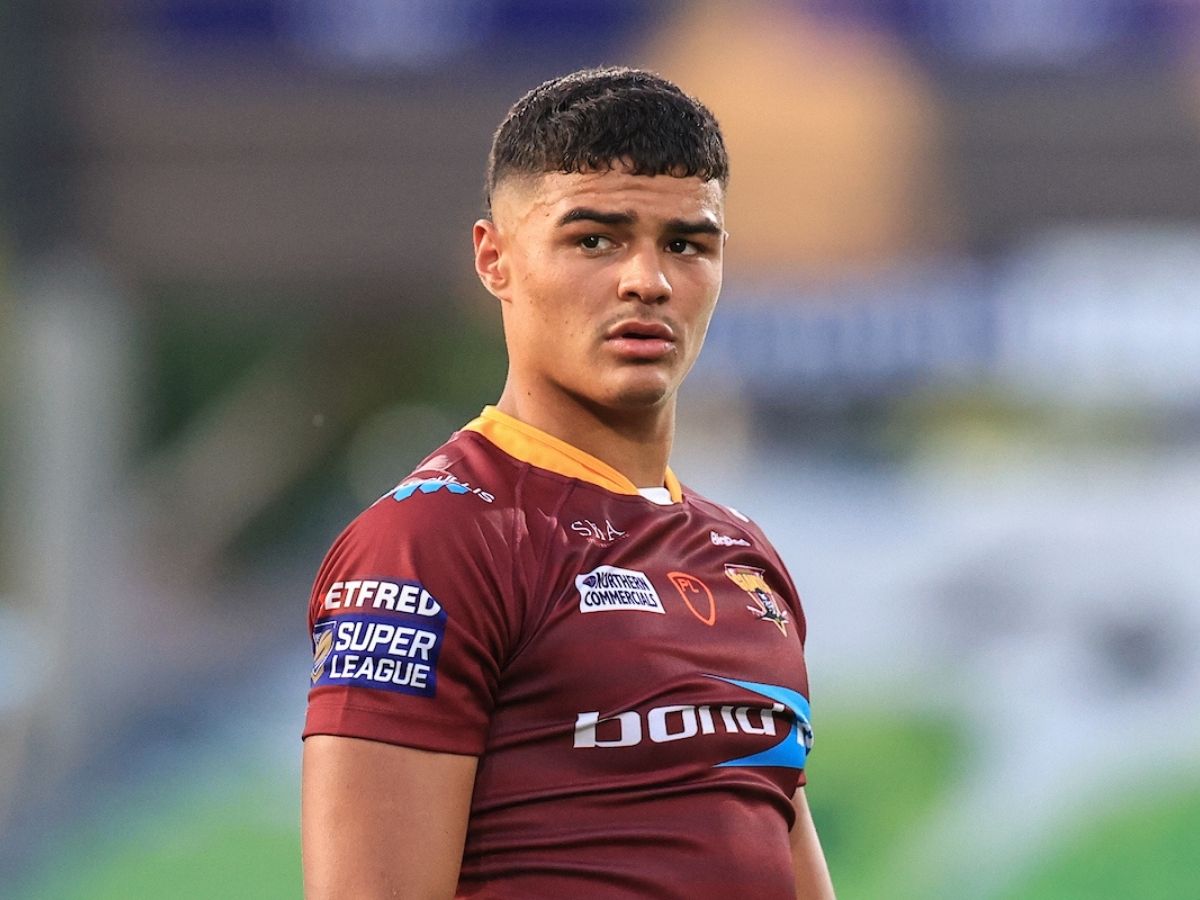 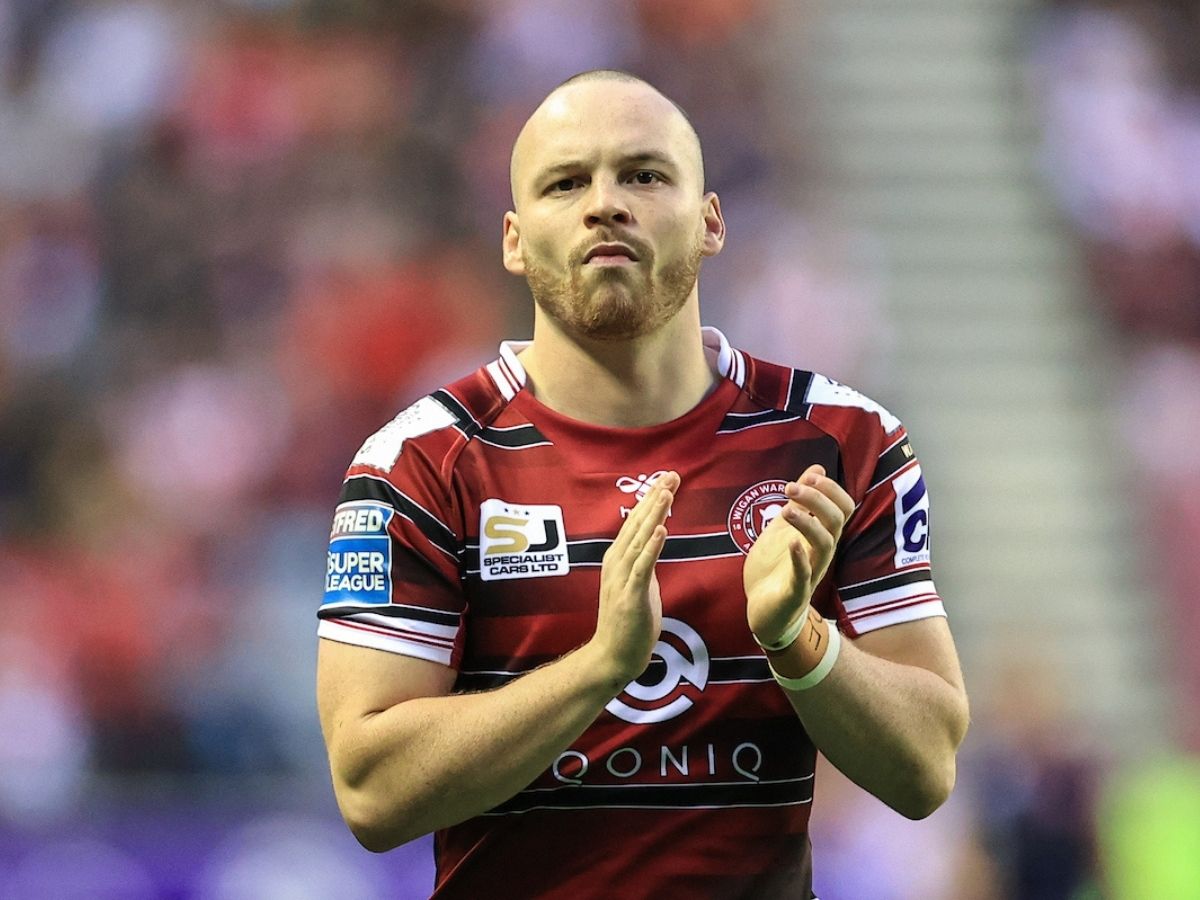 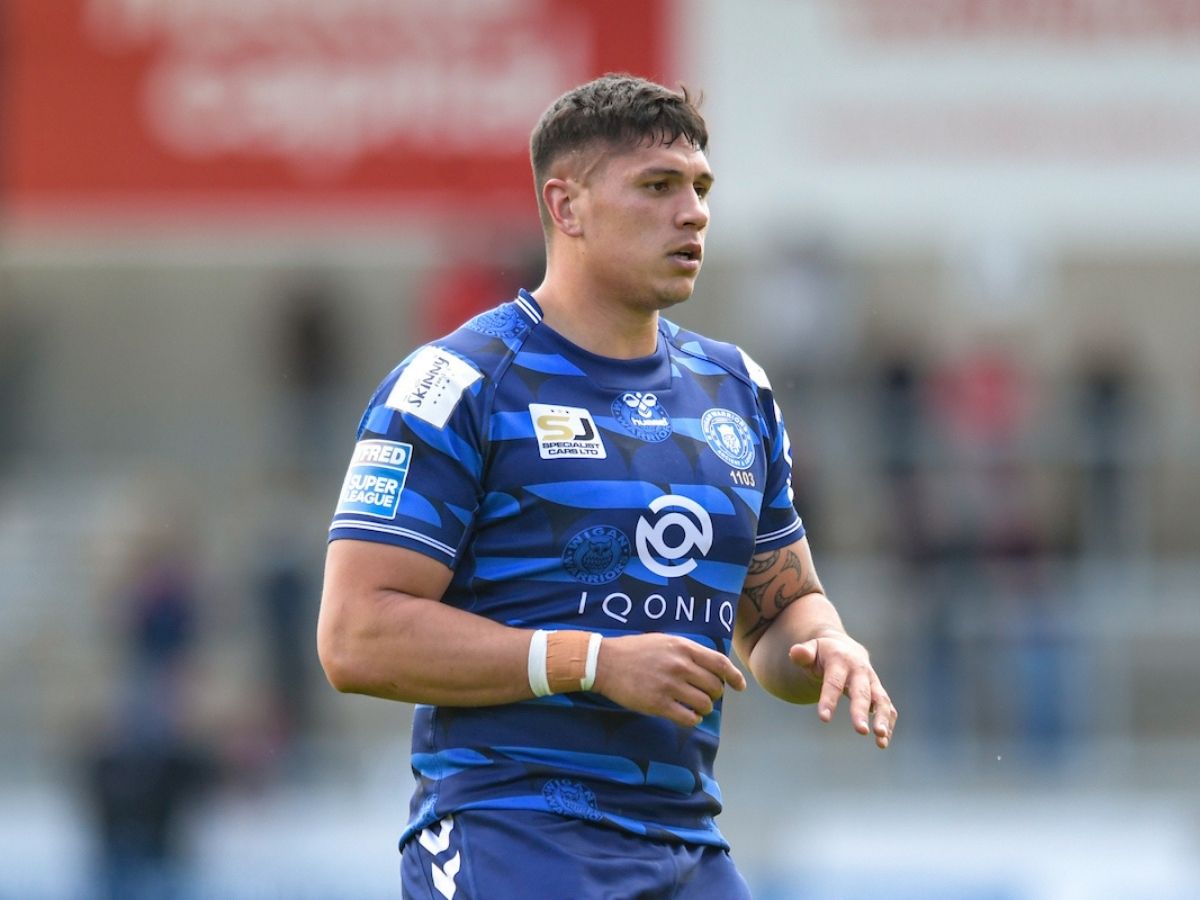