Warrington captain Jack Hughes is our latest guest on My Set of Six, where he talks about his favourite player Sean O’Loughlin and his favourite memory.

I like playing away at Hull FC. I like the stadium. But for me, it is not the stadium what makes it, it is the atmosphere. There’s a few stadiums I don’t like! But as long as there’s a good number of fans in there I don’t mind where I’m playing. 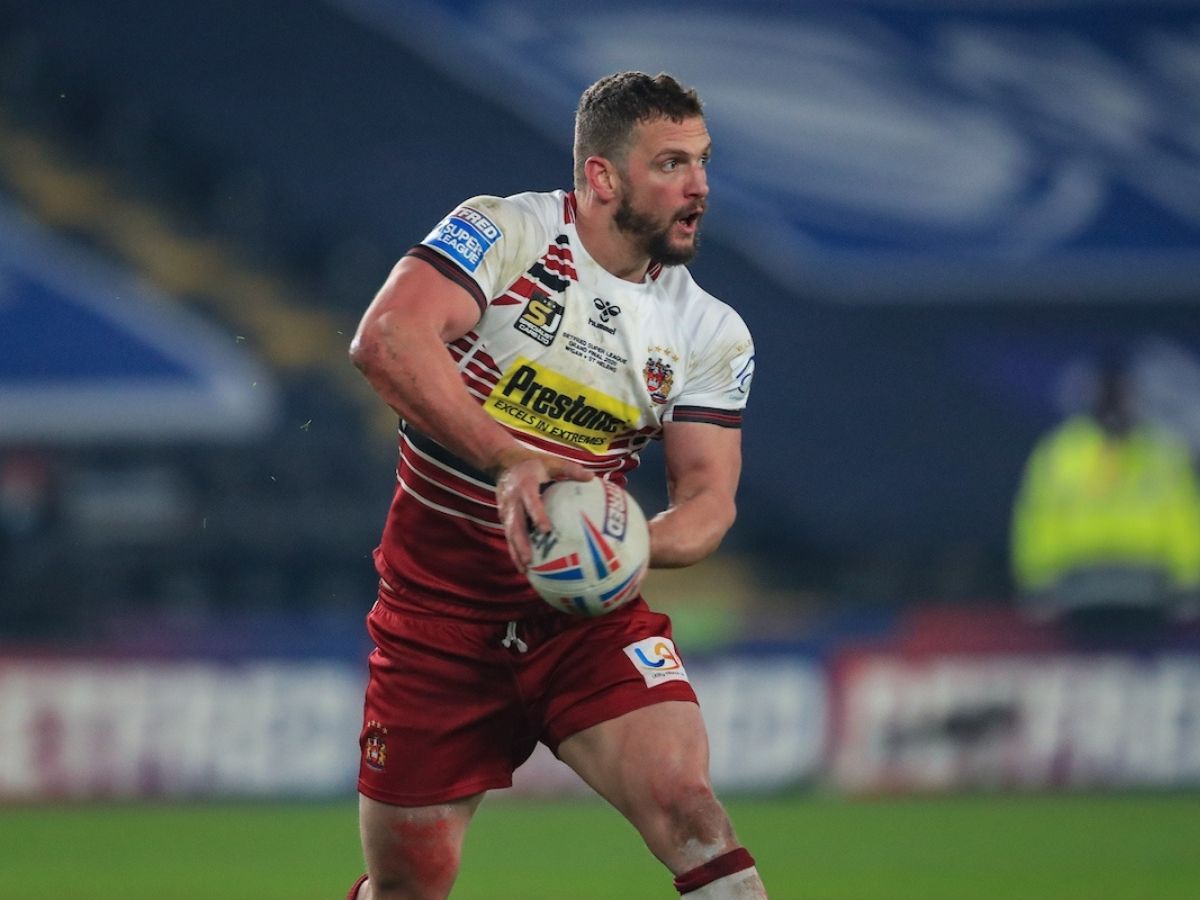 Sean O’Loughlin. I’ve played with him and against him. I’ve got massive respect for him. Just the way he played the game… He can play as a forward and the next minute could play as a half-back. His skillset was great, he was tough and a great all-rounder.

My most recent one is probably the Challenge Cup in 2019. It was a great time and great celebrations. We were the underdogs so it was a massive win for us.

My debut was a massive one too. It was something I always wanted to do so to achieve that was a great memory as well.

I’ll give you another boring answer, I don’t really have one! I try to keep positive whether that be win, lose or draw or even injury. I do something I love at the end of the day so I just try and stay positive and always look forward. 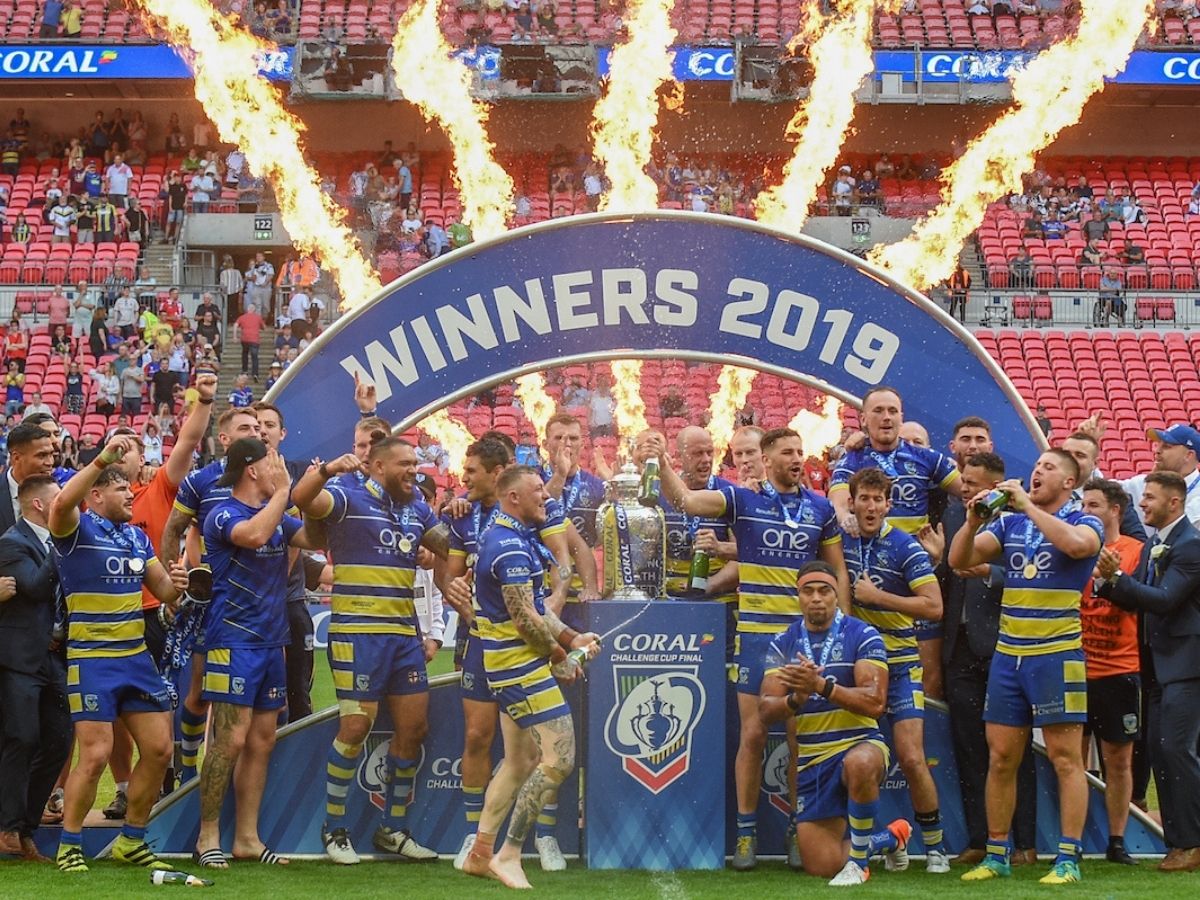 Tough question, I can’t remember. My memory is awful!

I just want the game to keep growing. I want the game to still be here in 20 years for the next generation coming through. Hopefully the game will be in a much better place with players getting paid more and looked after and that there’s a lot more fans watching games as well.

I think it is growing slowly. This Channel 4 thing is a great sign of growth and I genuinely believe that. It might take 10, 15 or 20 years but hopefully the game can be a lot more known than it is now.