Daryl Powell is the man tasked with ending Warrington’s long wait for a league title.

There are question marks over the strength of the Wolves pack but there’s no arguing that their spine of Stefan Ratchford, George Williams, Gareth Widdop and Daryl Clark is one of the best, if not the best, in the competition.

After three disappointing seasons, and a solitary Challenge Cup final win against the odds, Warrington fans will be hoping Powell can return regular silverware.

It was a logical next step for Powell after his impressive work at Castleford, and he now has the resources at his disposal to go to the next level.

BACKBONE: Warrington spine as good as any in the world, says Daryl Powell 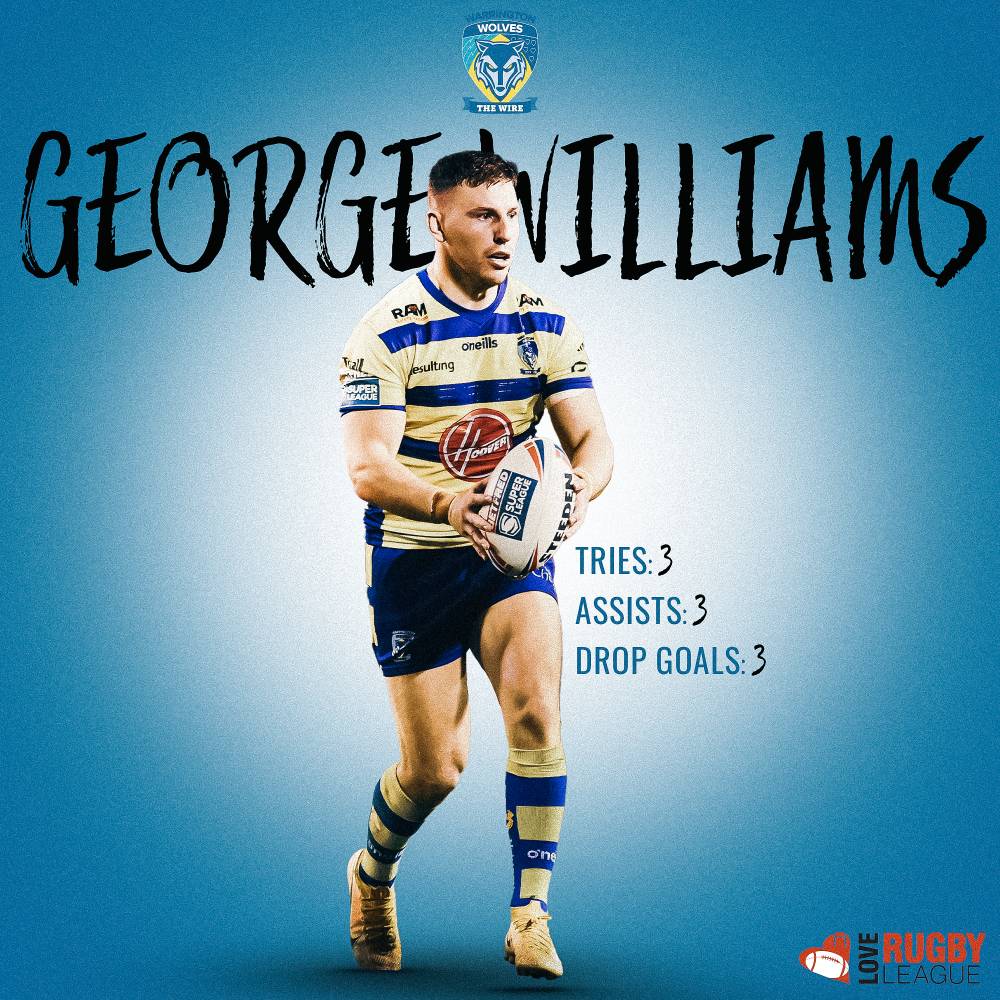 Daryl Powell faces two of his former clubs in his first two games in charge.

“It was interesting looking at last year, the way it panned out with with Castleford. The defining games were played against Warrington. You’ve got to play these games, and it’s a tough start.

“Obviously, Leeds have recruited well and have got a crop of unbelievably talented young players, and Castleford. They’re talking about a new era, which obviously is under Lee Radford. They’ve signed a lot of new players as well.

“So a little bit of unknown, but I think the competition’s really exciting this year.

“Looking at what teams have done with the squads and the coaching changes- which add a new dynamic- I think always round it’s a really exciting competition.” 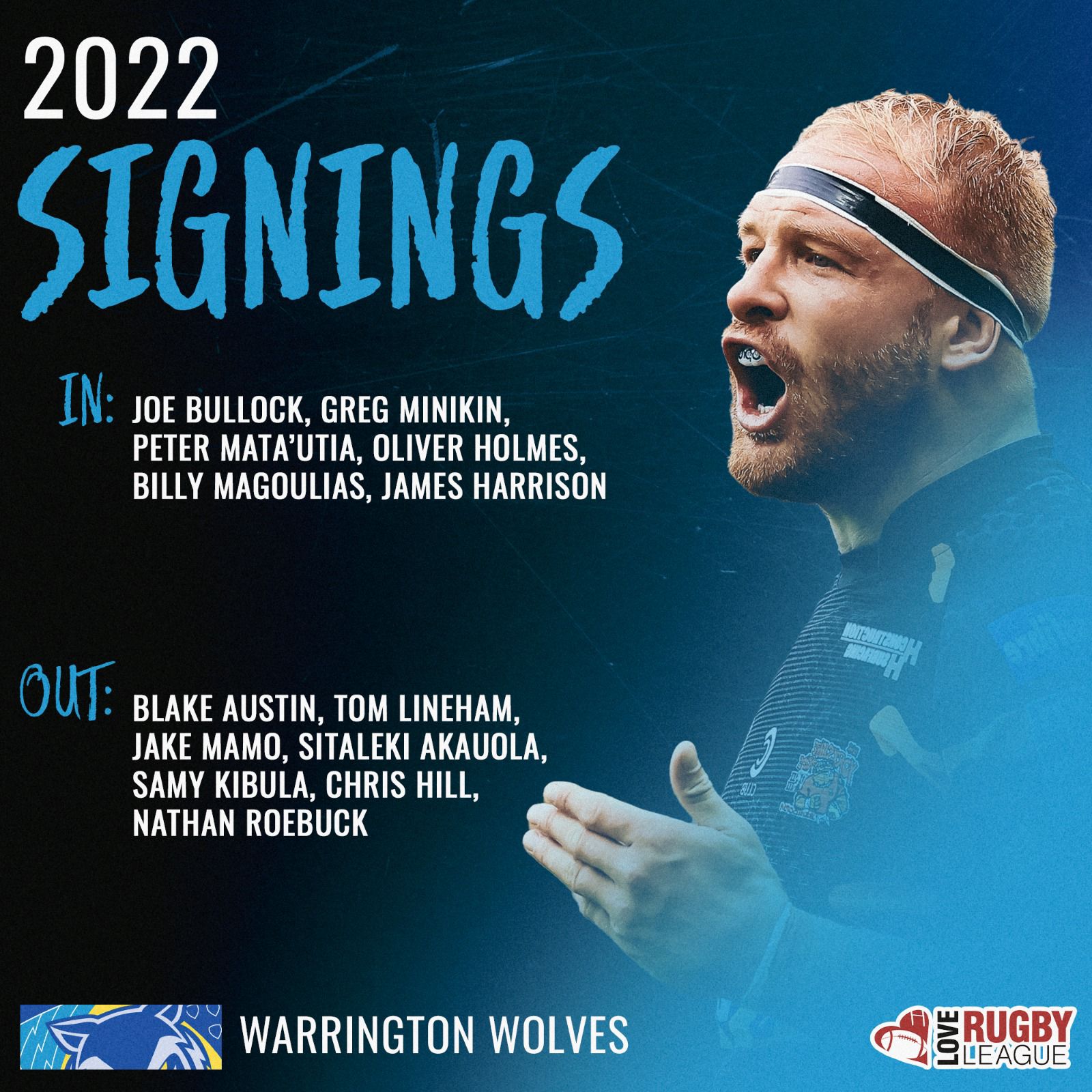 PLAY: Our free to play Fantasy Rugby League is back for 2022

About James Gordon 7307 Articles
Love Rugby League editor. Founded the website back in 2005. Worked with a range of clubs and sponsors during that time. Also commentates for BBC.
Website Twitter LinkedIn