Re-lighting the fire of French RL

Catalans Dragons captain Ben Garcia believes French RL has all the pieces in place to be successful in hosting the World Cup in 2025. (International Rugby League)

On French RL, Garcia told IRL: “The is just great news and a super opportunity for the French Federation to grow the game but also for us as players. It’s not something that I imagined, I didn’t expect it but for us as players, we can re-light the fire of French rugby league.”

Mata’utia told Warrington Guardian: “I’m really excited for him – he could be a starting centre for England. He’s so quick and he’s willing to learn. He’s like my little brother in the team and I’ll do the best I can to help him become all he can be.”

North East community club Cramlington Rockets are looking for a new head coach for its open age first team for the 2022 season.

Jordan Robinson stepped down from the role due to increasing work commitments in his role as general manager of Newcastle Thunder.

If you are interested the role, contract the club via info@cramlingtonrockets.co.uk with details about your background and experience coaching in rugby league.

Long told Yorkshire Evening Post: “I will be disappointed if we don’t win a trophy this year.”

Samoa and Tonga international John Asiata is set to arrive in the UK this week. Former NRL prop Tom Amone has already been training with the Centurions. Lam told Leigh Journal: “It will take him (Tom) a few weeks to settle in but once he does he will be a completely different beast in the Championship. I am sure the Leigh fans will love him as the season unfolds. It has been hard work bringing in the international players; but we are looking forward to having him and Tom here now. John will certainly give us some extra firepower through the middle.”

Wigan legend back in the game

The seven-time Challenge Cup winner will lead St Pats in their Cup tie against Rochdale Mayfield on Saturday. He told Wigan Today: “I’ve been asked to sign for a couple of professional clubs, and I never wanted to do it, but St Pat’s is my hometown club and is the place where I started, so I wanted to give something back.” 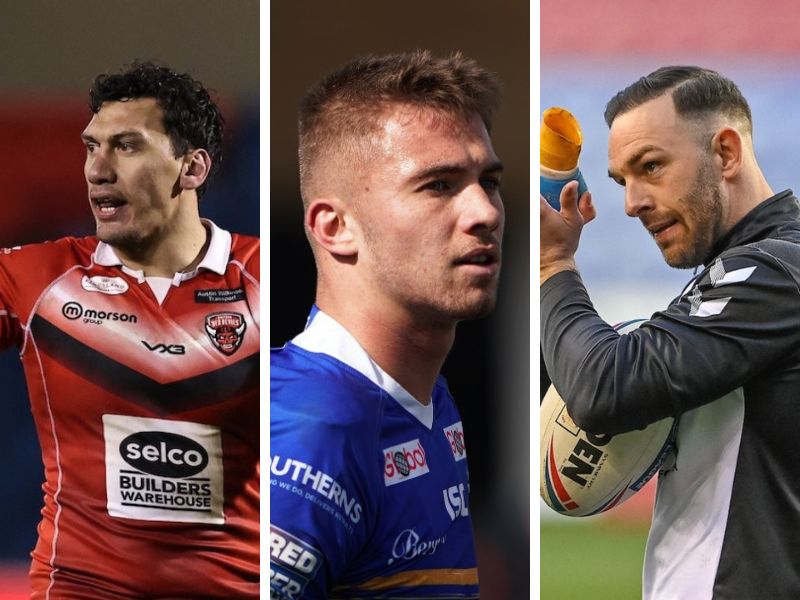 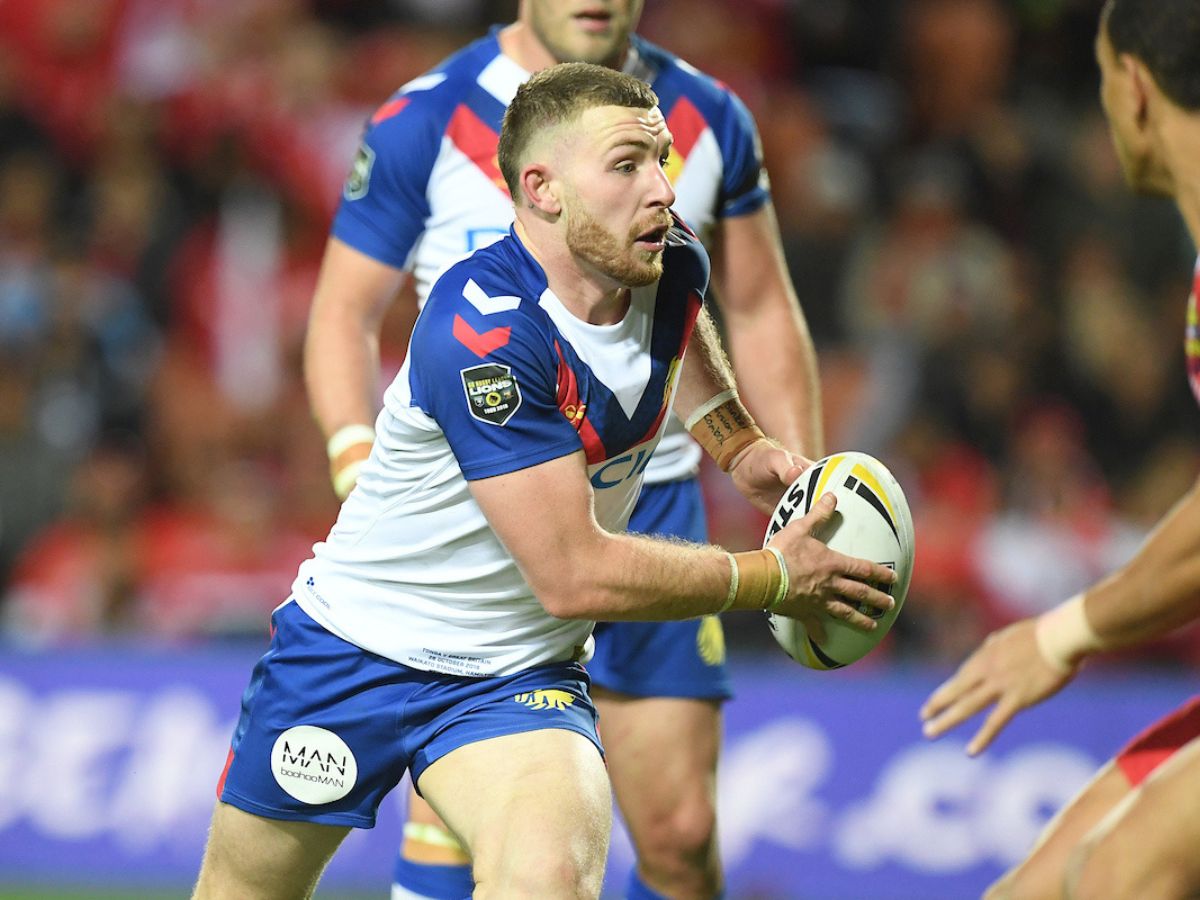 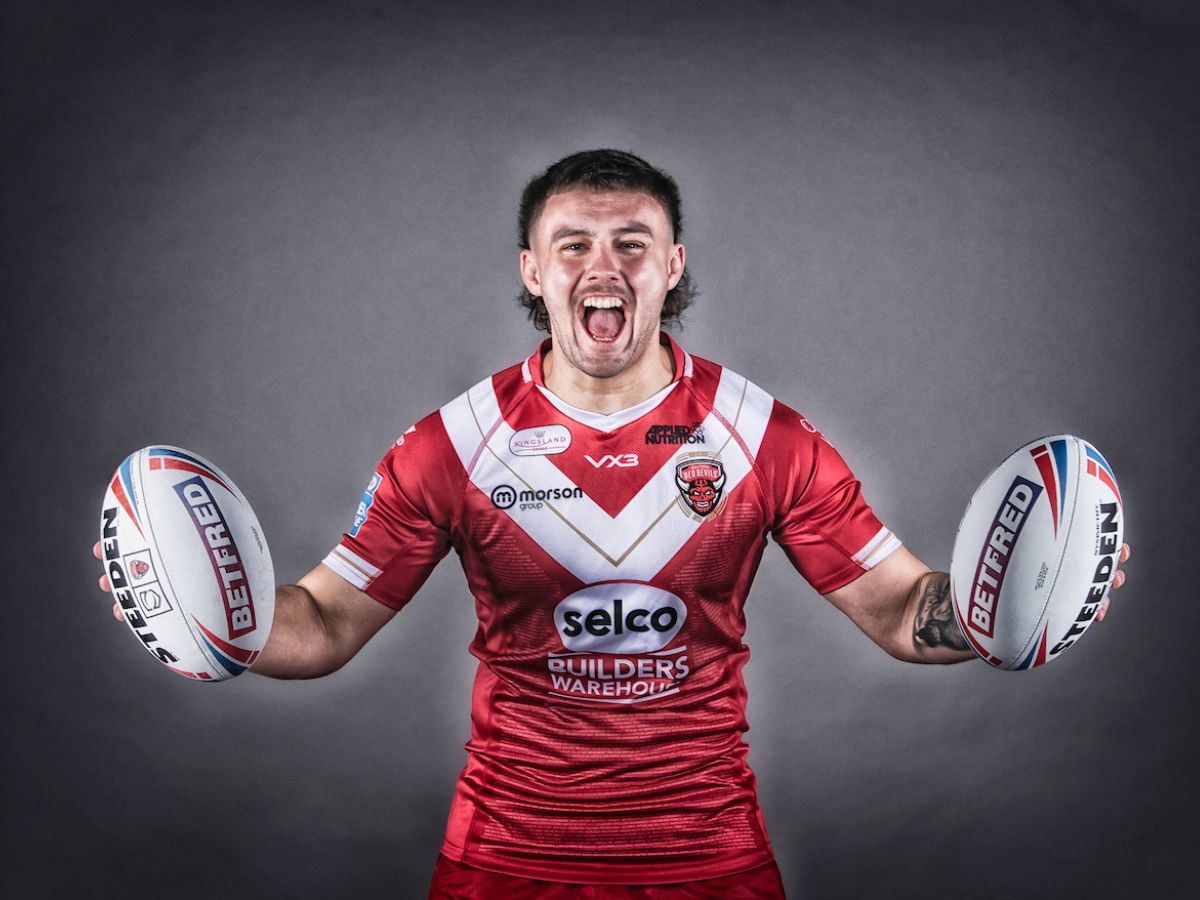 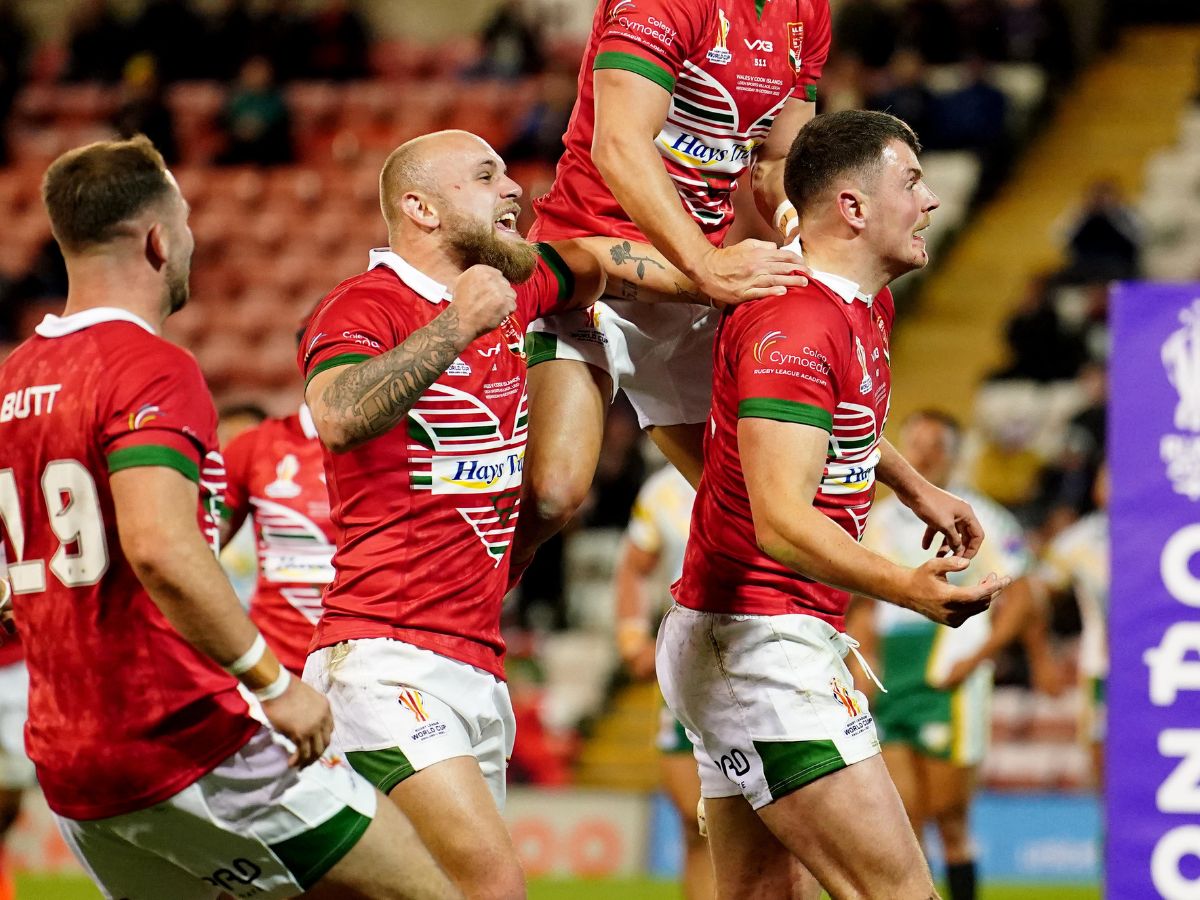