Warrington ran in seven tries to beat Hull KR 40-10 at Headingley on Saturday.

Hull KR scored the game’s opening try within the first two minutes as Ben Crooks went over out wide.

Warrington’s Anthony Gelling and Hull KR’s Shaun Kenny-Dowall were sin-binned in the first quarter, and Warrington took the lead in the 23rd minute as Tom Lineham scored, with Stefan Ratchford converting.

Sitaleki Akauola bulldozed over for the Wolves in the 35th minute. Ratchford’s conversion gave Warrington a 12-4 lead at the break. 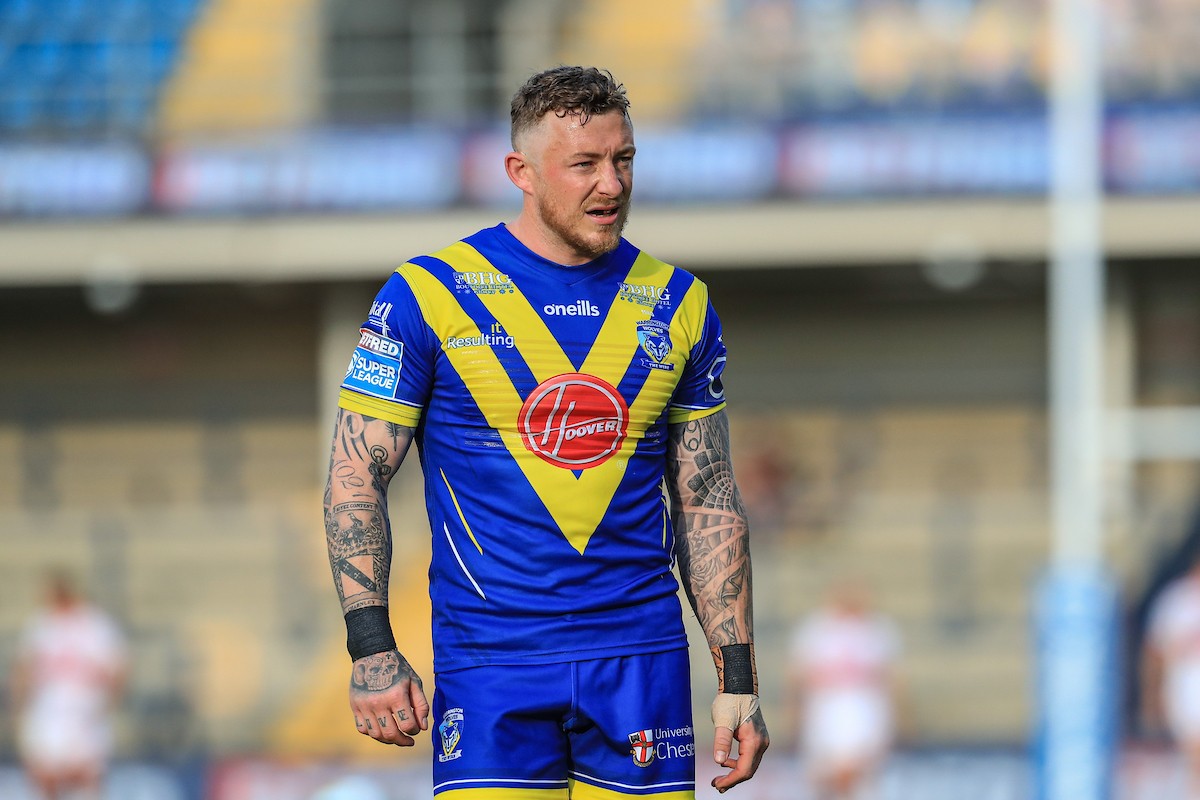 Warrington started the second half in fine form, with Gelling and Josh Charnley going over for tries.

Gareth Widdop stretched Warrington’s lead on the hour mark, with Ratchford adding the extras to give his side a 28-4 advantage.

Ratchford converted his own try for Warrington in the 68th minute before Adam Quinlan pulled one back for Hull KR.

Warrington had the last say on the game though as Lineham grabbed his second try of the game. Widdop converted to seal a 40-10 win for the Wolves. 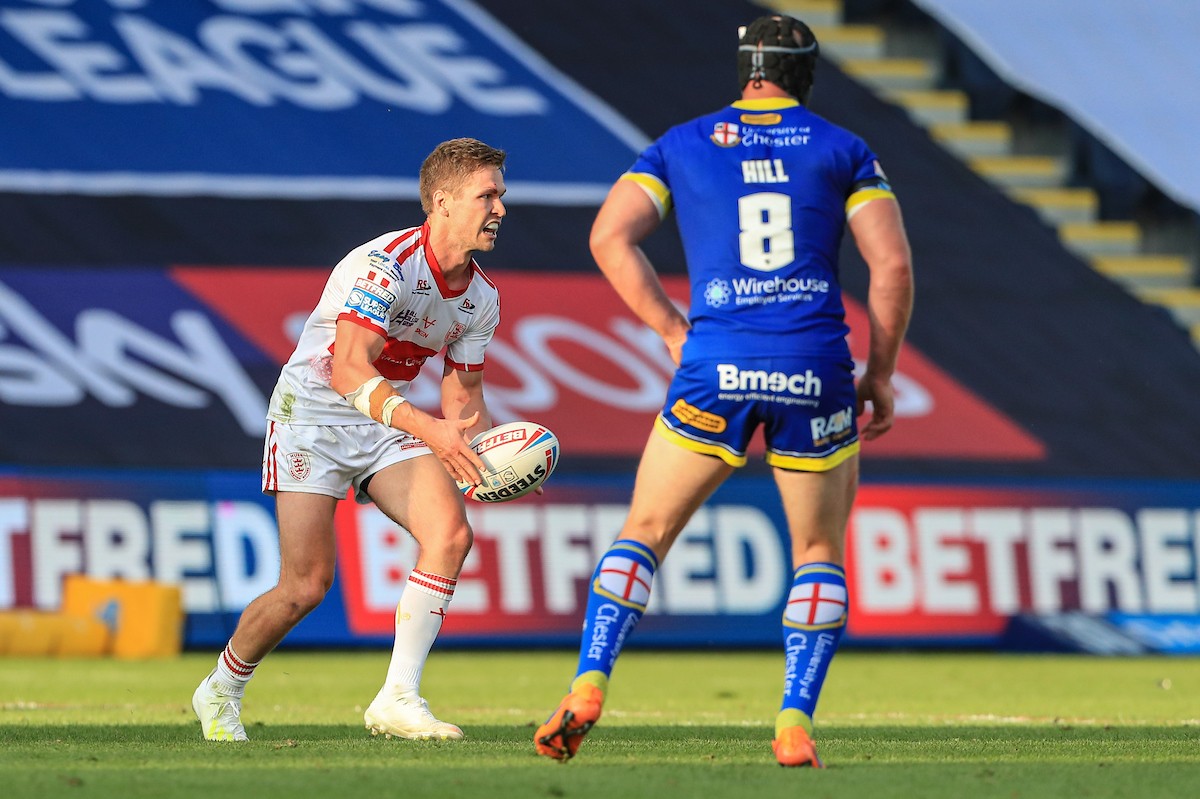