Challenge Cup holders Warrington knocked St Helens out of the quarter-finals in a repeat of last year’s Wembley showdown.

St Helens opened the scoring in the seventh minute through Jonny Lomax, with Lachlan Coote converting. Great Britain and Scotland international Coote then added a penalty goal to give Saints an 8-0 lead after 18 minutes.

Warrington hit back on the half hour mark as Anthony Gelling and Josh Charnley scored quick-fire tries, with Ratchford converting Charnley’s effort to edge his side into a 10-8 advantage.

Steve Price’s side grew into the game in the latter stages on the first half and Matty Ashton scored from a fine breakaway try to put the Wolves 16-8 ahead at half-time. 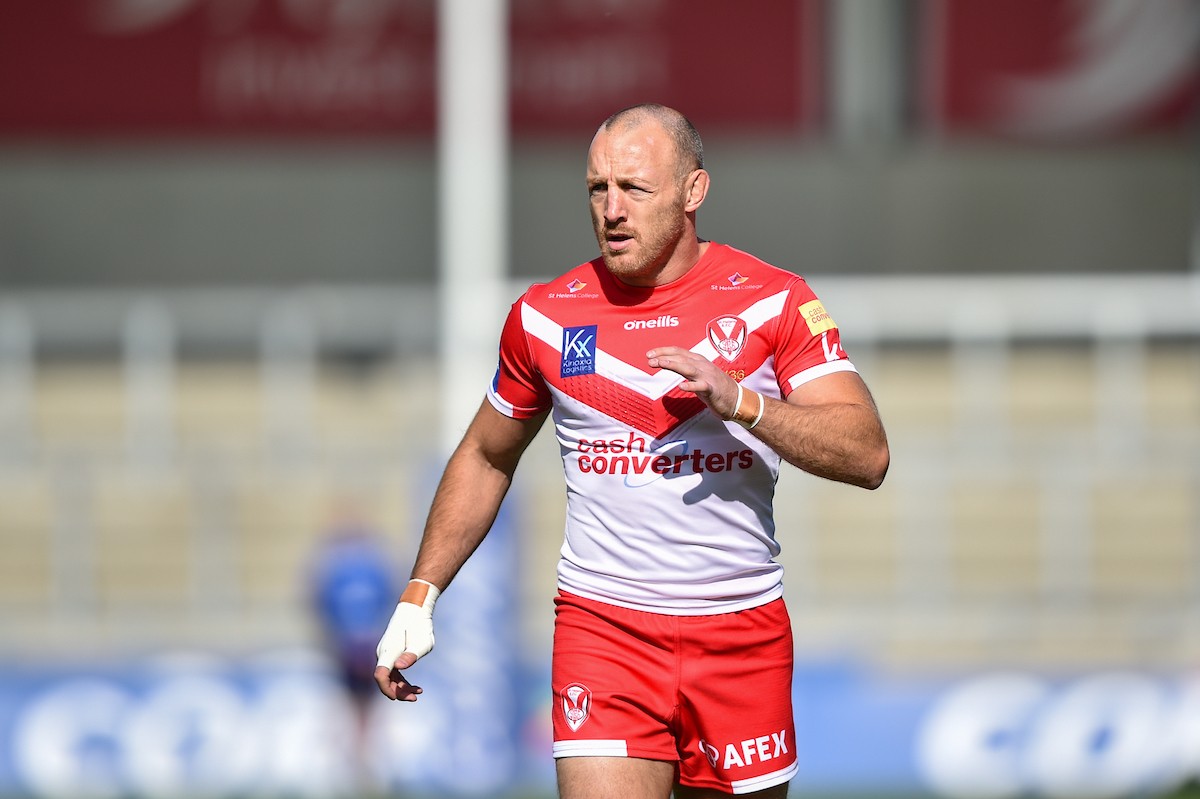 Kristian Woolf’s Saints fought their way back into the game as Welsh winger Regan Grace scored from an acrobatic finish on the hour, and they were only behind by two points.

The Wolves stretched their lead in the 64th minute though as Charnley got his second.

Super League champions Saints pulled one back through Kevin Naiqama in the final 10 minutes but the Wolves held on for a 20-18 victory to progress through to the semi-finals of the Challenge Cup. 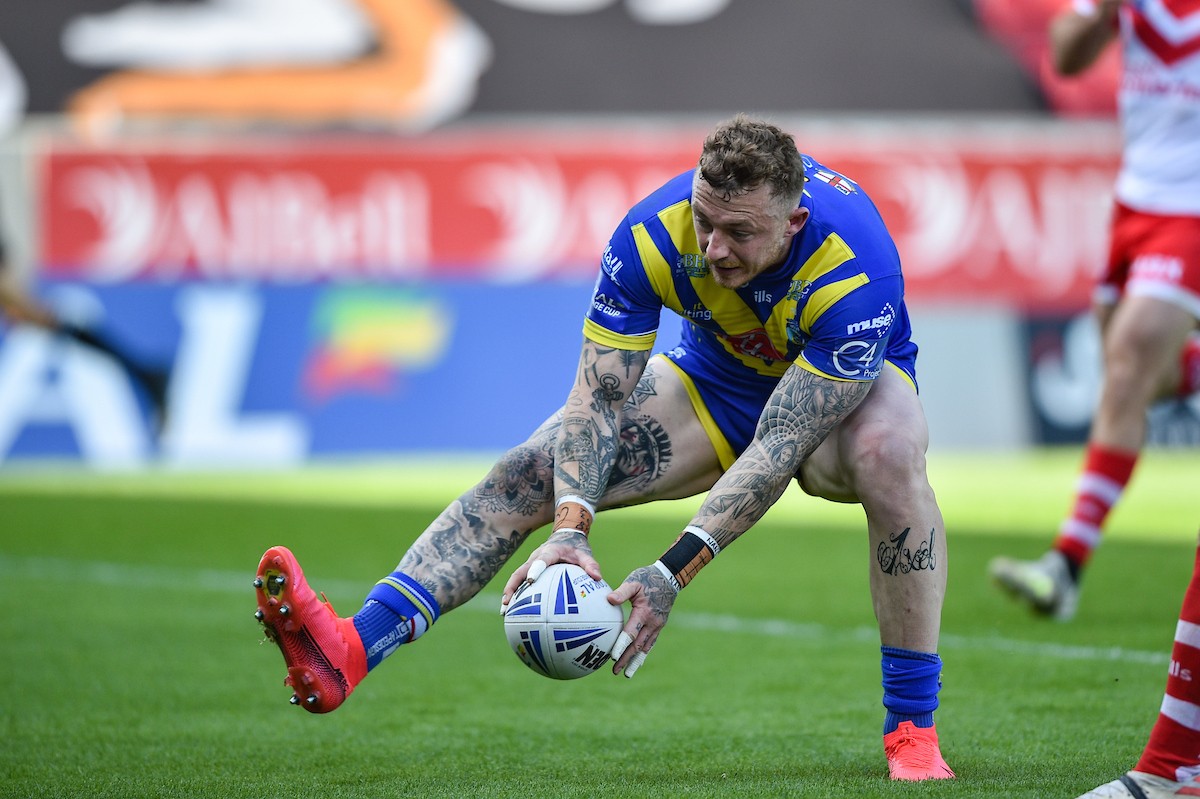