Warrington put in a professional display to inflict a 19-12 defeat on Huddersfield at the Totally Wicked Stadium.

The Wolves got off to a fine start as Daryl Clark opened the scoring in the eighth minute, with Stefan Ratchford converting.

A converted Jake Wardle try levelled the score in the 37th minute before a penalty goal from Ratchford saw Warrington take an 8-6 lead into the half-time interval. 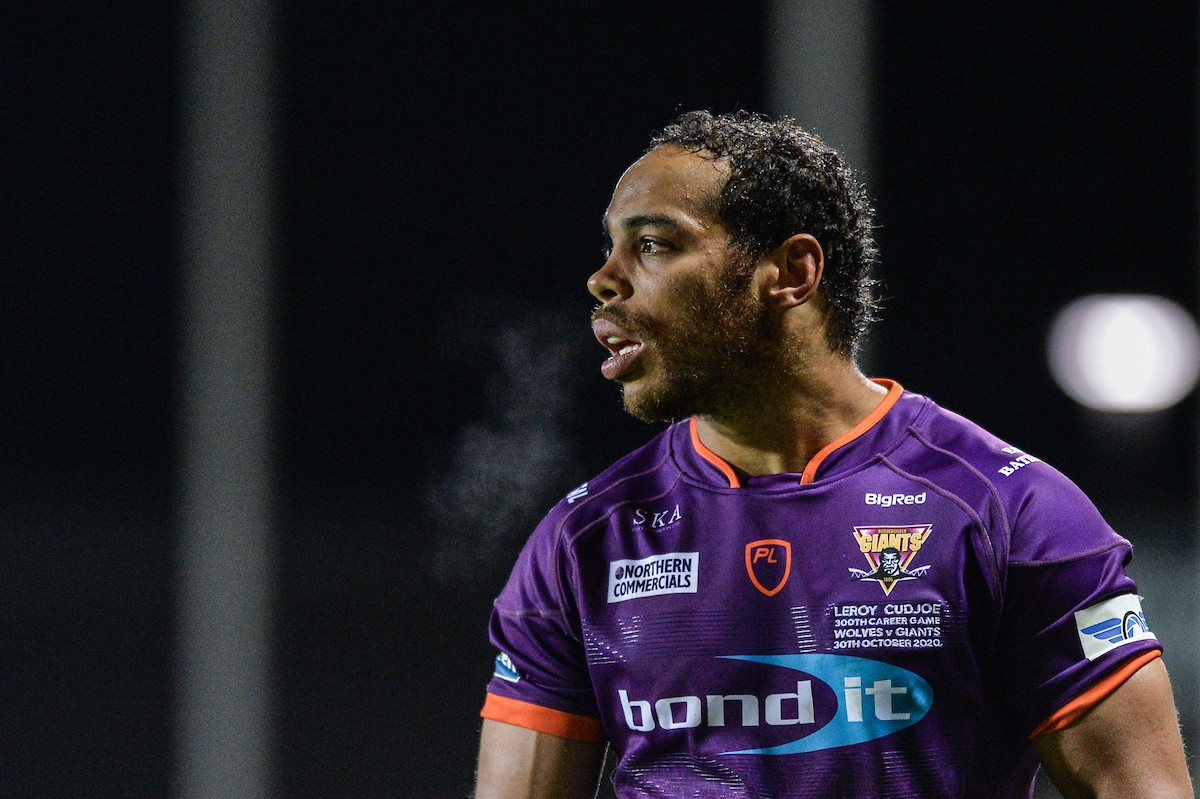 James Gavet scored shortly after the second half restart to fire the Giants into a 12-8 advantage.

Huddersfield’s lead didn’t last long though as Daryl Clark got his second in the 50th minute before Anthony Gelling extended Warrington’s lead.

The Giants were dealt a blow in the final 10 minutes as star half-back Aidan Sezer was sin-binned for kicking the ball away.

A drop goal from Gareth Widdop late on sealed a 19-12 victory for Steve Price’s side. 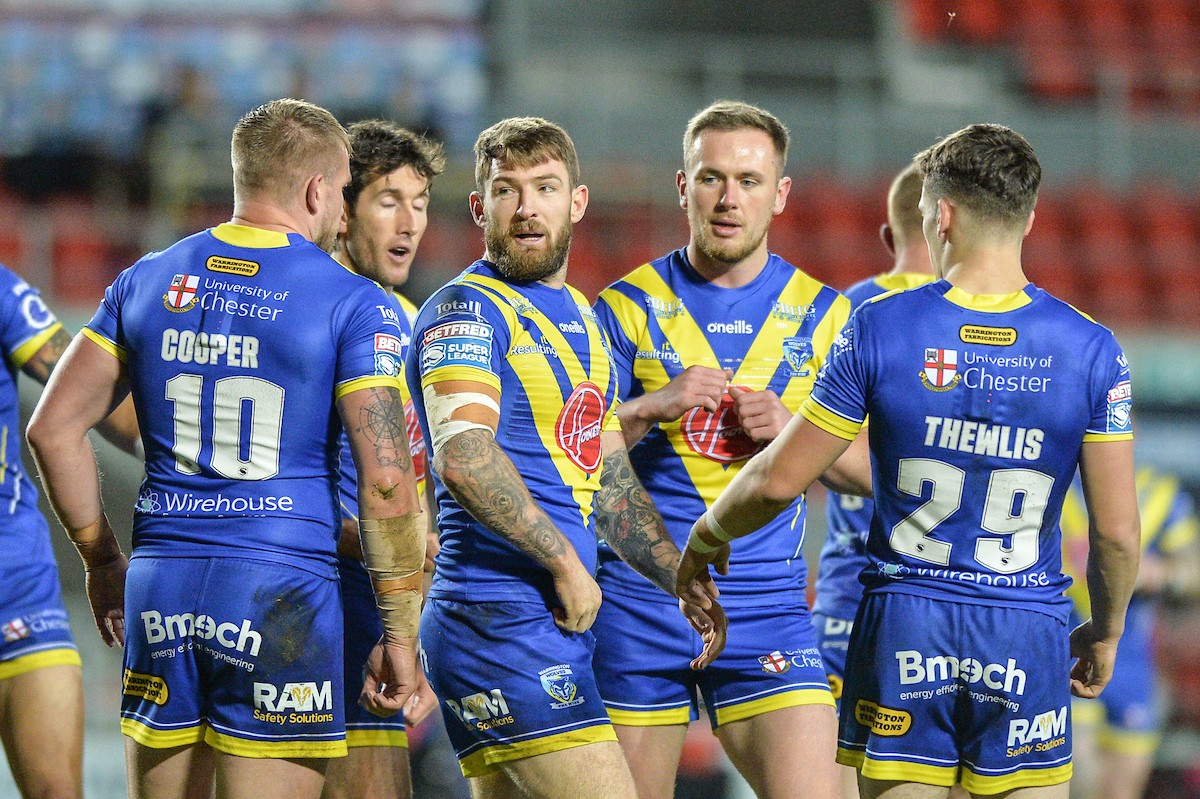