A late try from Liam Farrell snatched an 18-14 victory for Wigan against rivals Warrington.

Wigan were dealt a blow in the opening minutes as Willie Isa was sin-binned for a professional foul on Jake Mamo.

Warrington opened the scoring through Matty Ashton scoring a penalty try in the 13th minute, with Stefan Ratchford converting.

Chris Hill extended Warrington’s lead midway through the first half but Wigan soon hit back through back-rower Joe Greenwood. The Wolves were 12-6 to the good at half-time. 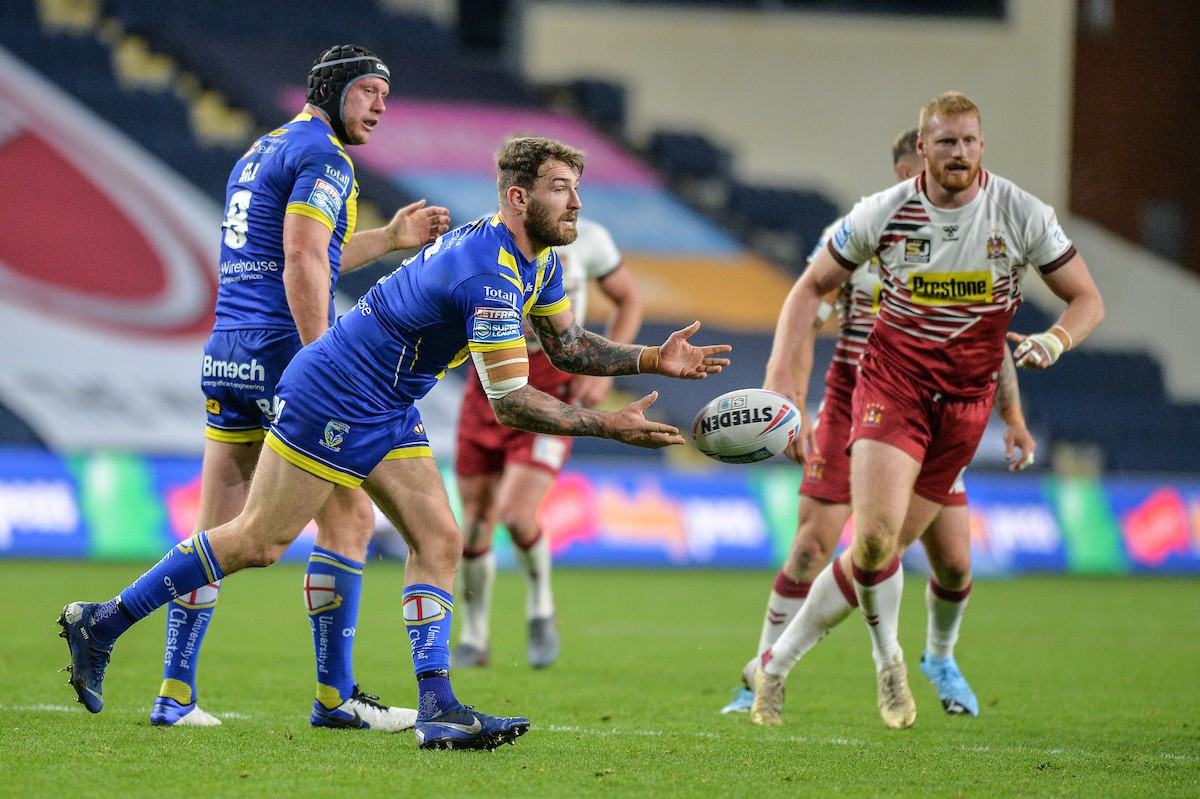 Zak Hardaker darted over the line for Wigan shortly after the second half restart to level the score.

A penalty goal from Ratchford edged Warrington into a 14-12 lead after 50 minutes.

The game went right down to the wire but a late try from Farrell sealed the two points for Adrian Lam’s outfit. 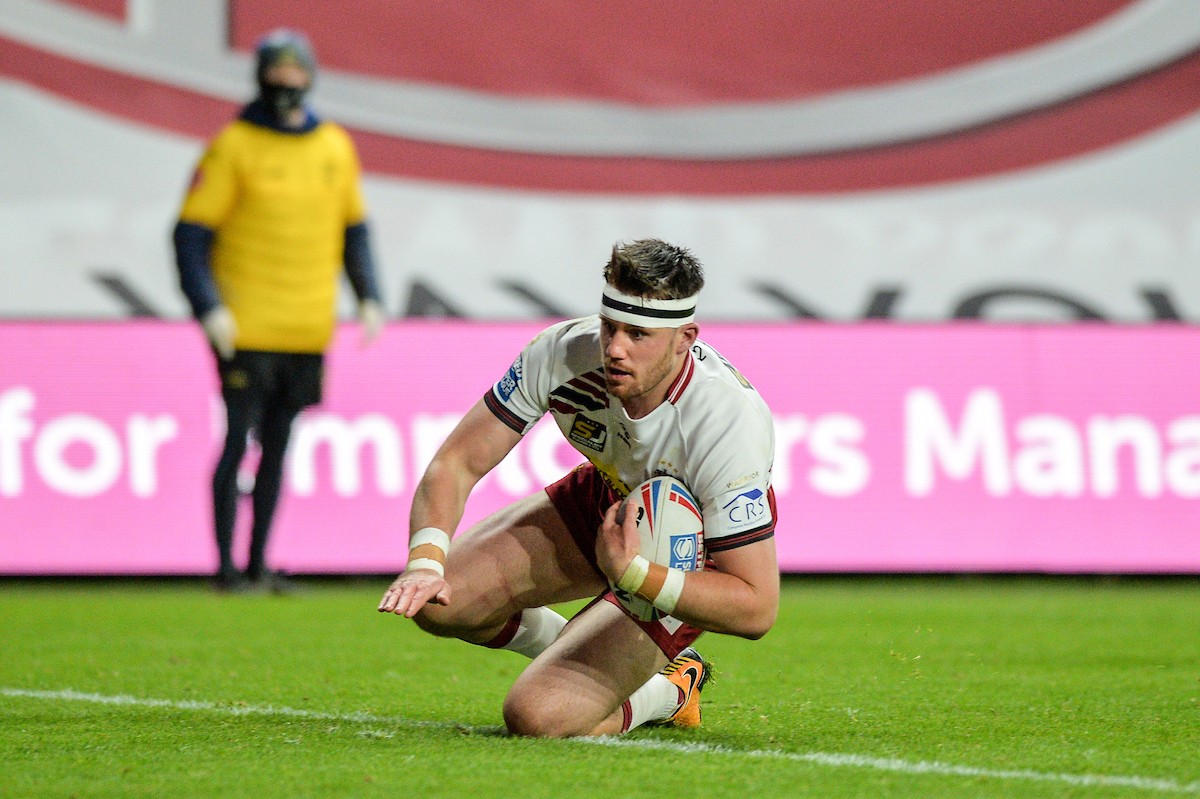