Wakefield will be without star winger Tom Johnstone for at least a month following his latest head knock.

Johnstone, who is in England coach Shaun Wane’s plans for the World Cup, was concussed in Trinity’s league defeat by Wigan a fortnight ago and in last Saturday’s Challenge Cup loss to Catalans Dragons.

The 25-year-old will miss the next four weeks of action, confirmed head coach Chris Chester.

“Both times he’s not been great in the dressing room but we’re hopeful it’s just going to be the four weeks.

“He has to go to see a specialist. There is a scan and a test that he has to get done and we’ll be medically led on that.

“It’s disappointing for Tom because he’s started the season really well and he’s obviously in Shaun’s thoughts for the end of the season.” 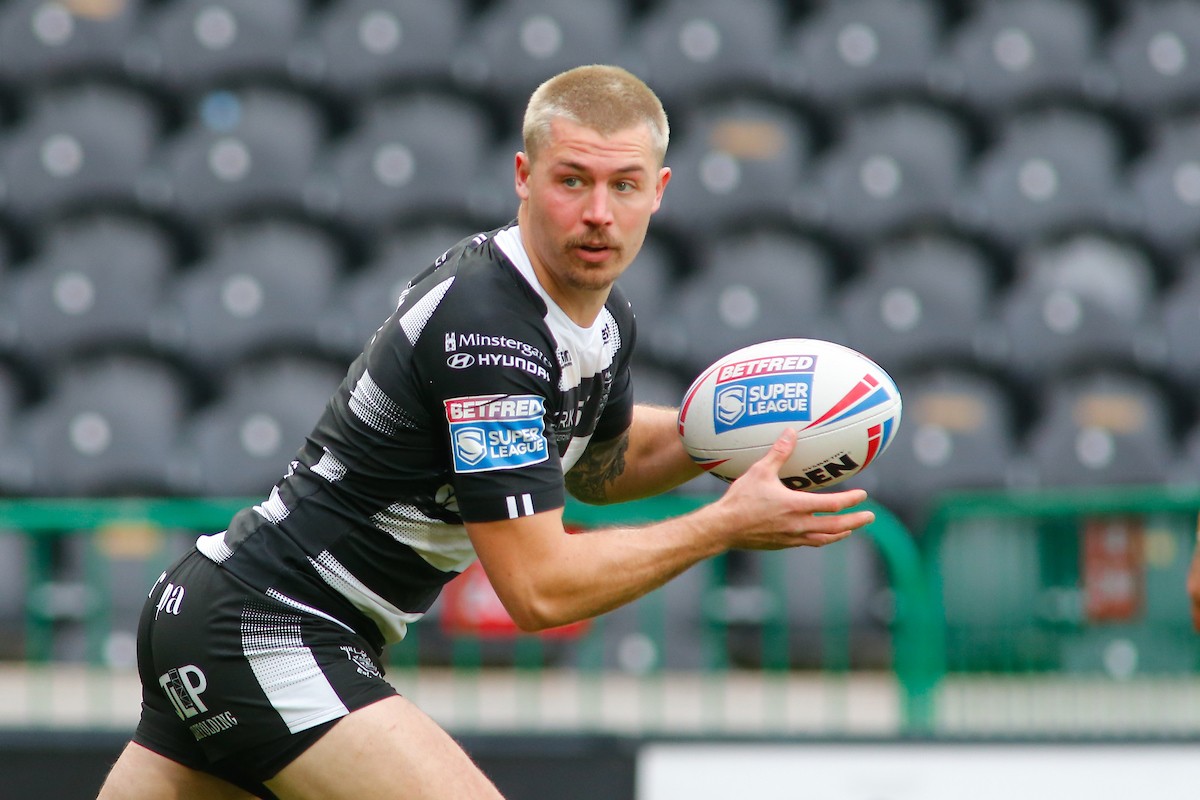 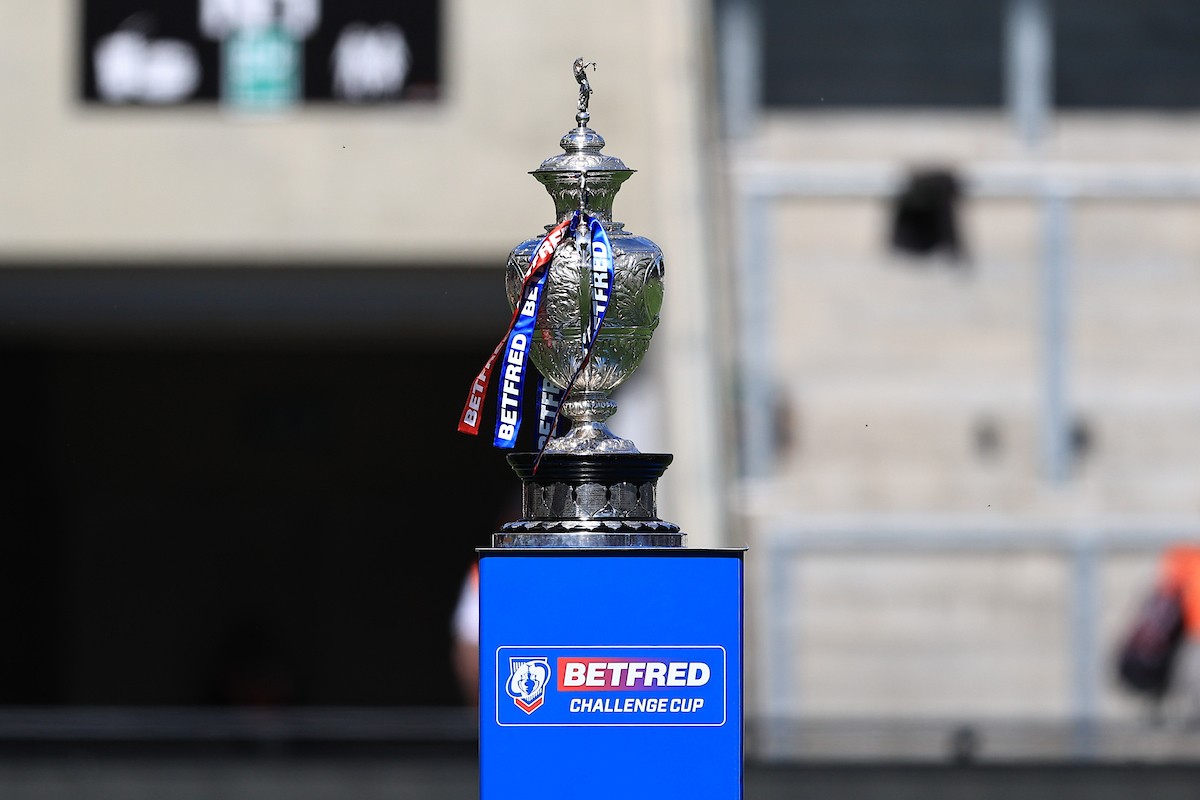 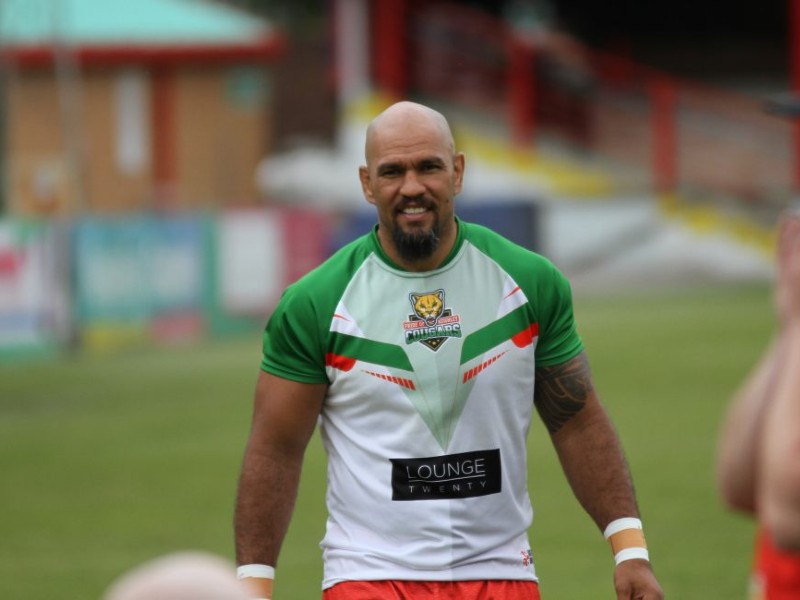 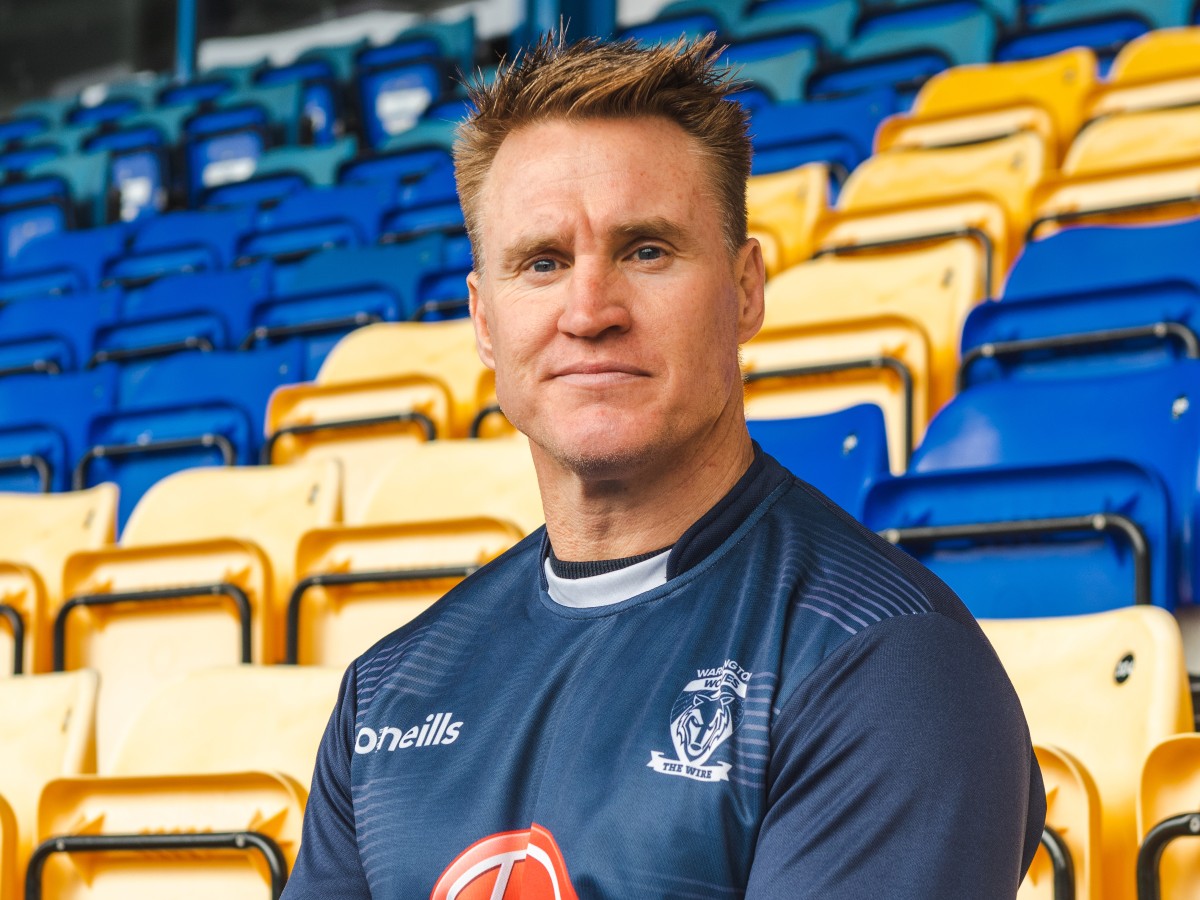 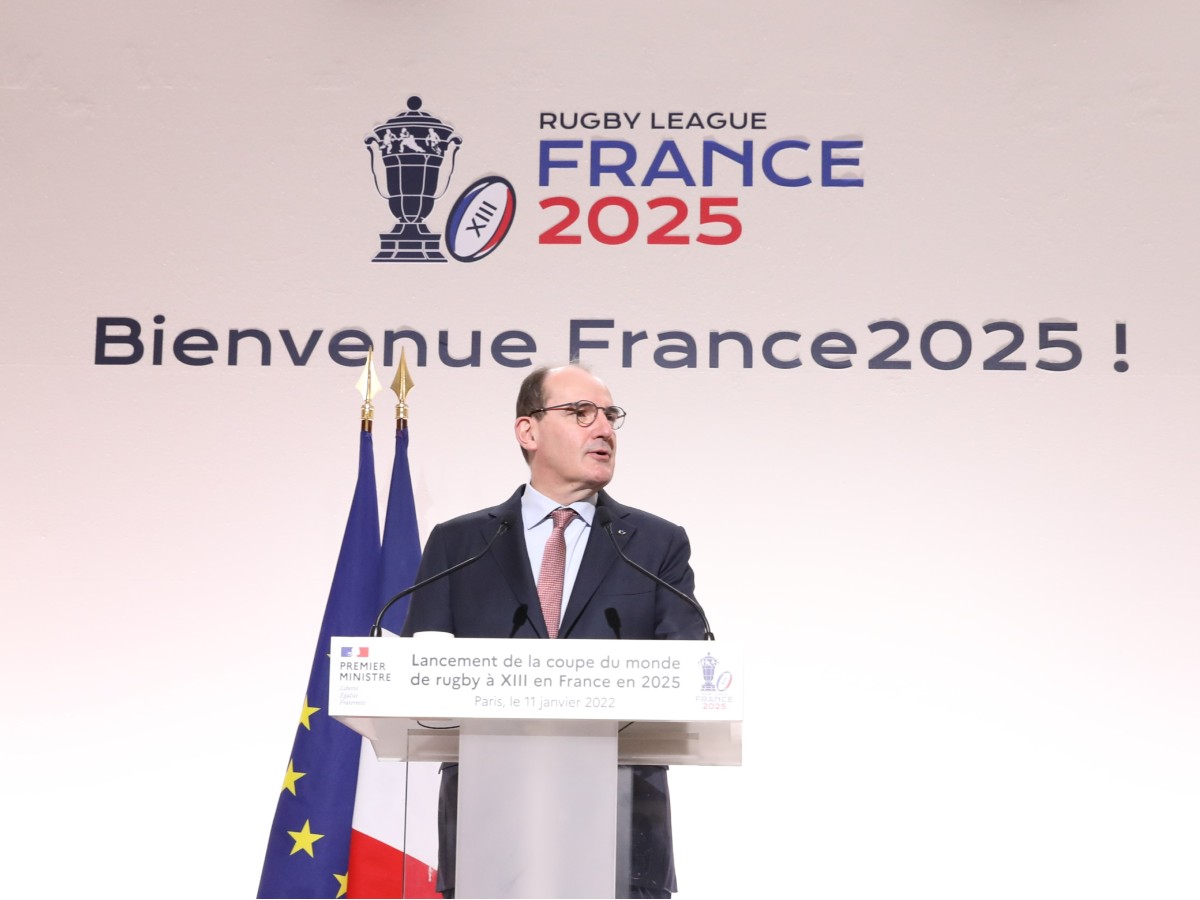