Rob Butler and Brett Phillips have both received one-match bans following the Championship and Challenge Cup.

Butler, 21, will serve a one game ban for a Grade A punching, but will be available for London’s fixture against Widnes this weekend.

Whitehaven’s Phillips has also received a one-match ban with a Grade B tripping.

Ross Peltier has been handed a Grade A dissent, but received a zero match penalty notice.

Steven Lockwood and Todd Wilkinson have both been charged with Grade A dangerous contact, but have received a zero match penalty notice.

Hunslet’s Zach Braham has also been charged with a Grade D dangerous contact, and has been referred to tribunal.

Ben Reynolds has been cautioned after striking in Leigh’s game against Sheffield. 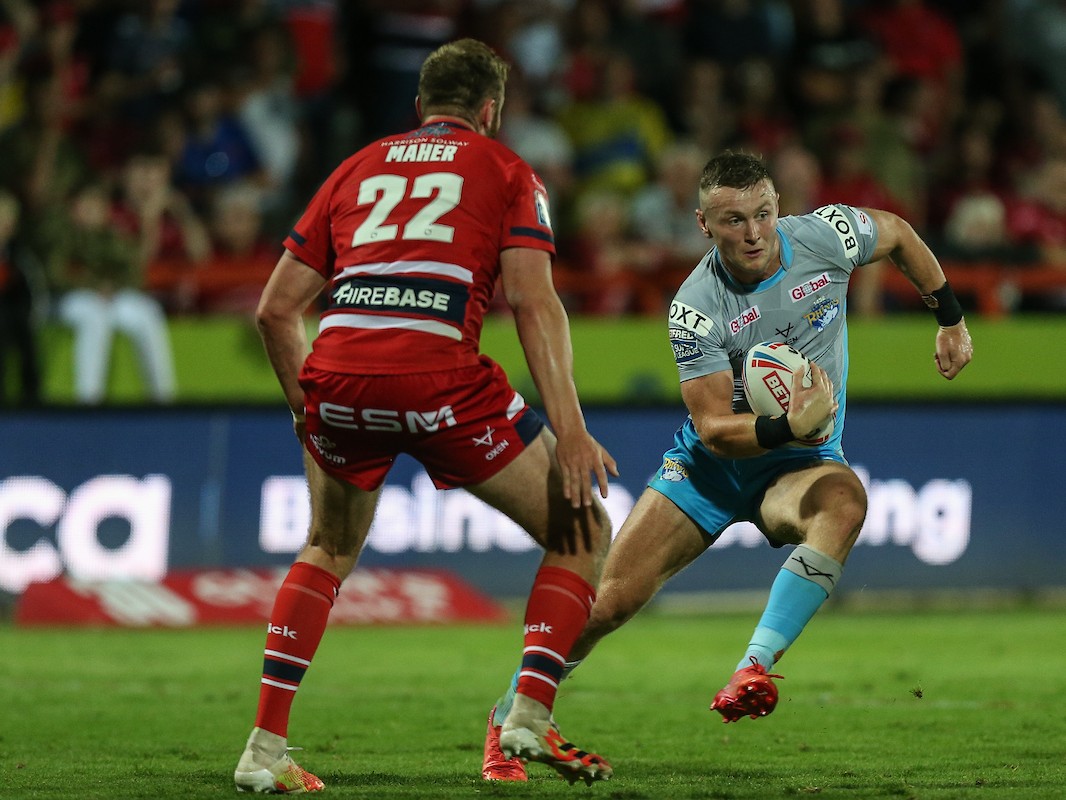