The latest from across the Channel with TreizeMondial.fr

The French Federation has announced a broadcast deal for its domestic competitions with ViaOccitania. The channel will show 17 games over the season, including all five from next weekend’s Magic Weekend which opens up the Elite 1 Championship season. The other games include the Elite 1 and Elite 2 Championship Finals, the Lord Derby Cup final and five games during the season.

Still no deal for Catalans

Despite the positive broadcast news for the domestic competition, Catalans Dragons are still without a TV deal for the 2020 Super League season. Talks with l’Equipe have broken down, despite the Dragons saying they would be happy to move the days and times of their games, which have traditionally been held on Saturday evenings since they joined the competition in 2006. The Dragons and Super League may have to get the begging bowl back out to beIN Sports, after they refused to pay an increased asking price to broadcast, or face the prospect of no live games being shown from France next season.

There is a civil war brewing between France’s top players, led by captain Jason Baitieri, and the French Federation (FFR XIII). Baitieri left the tour of Australia early, and it is believed he and a number of players want to make a stand against what they say is an “unprofessional” governing body. The FFR have hit back and are contemplating legal action following comments made by Baitieri in the press. The fall-out threatens to overshadow the start of the Elite 1 Championship season next Saturday. 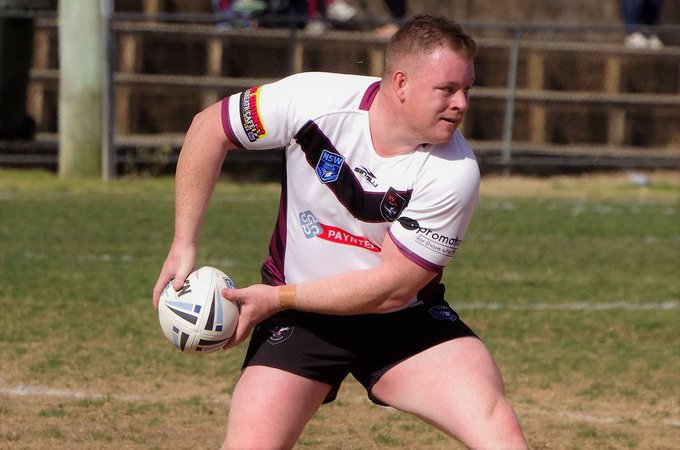 St Gaudens have moved to replace hooker Damien Wastjer, by signing Australian hooker Terrence Green. Green, 28, arrives from the New South Wales Cup, where he has been playing with the Manly reserve grade side.

Pia sit top of the Elite 2 Championship after they came from behind to beat VARL 20-4. Vinnie Anderson’s side led 18-4 after the hour mark, but the Baroudeurs fought back in style, scoring three times in the final quarter to pinch the win. 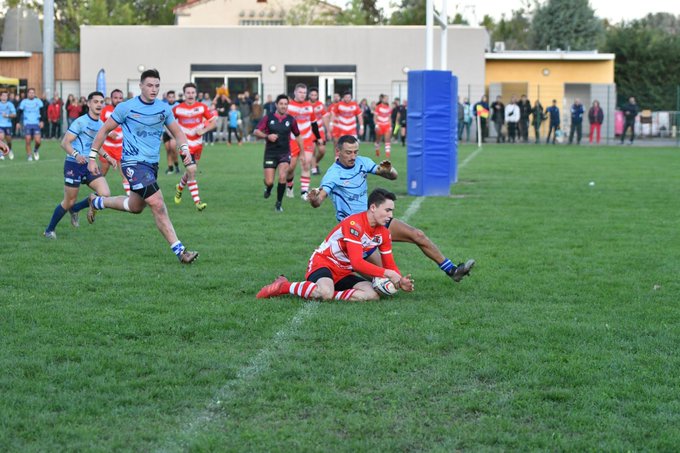 Previous leaders Entraigues suffered a 20-16 defeat at Carpentras, while Villefranche lost for the second successive week, losing to reigning champions Baho, who picked up a much needed 20-14 win. 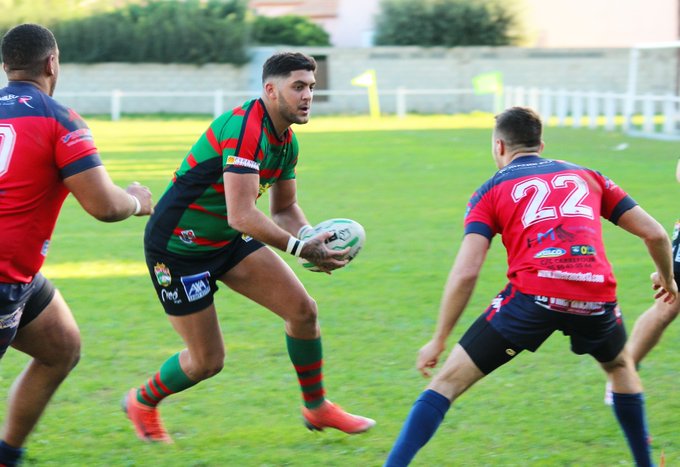 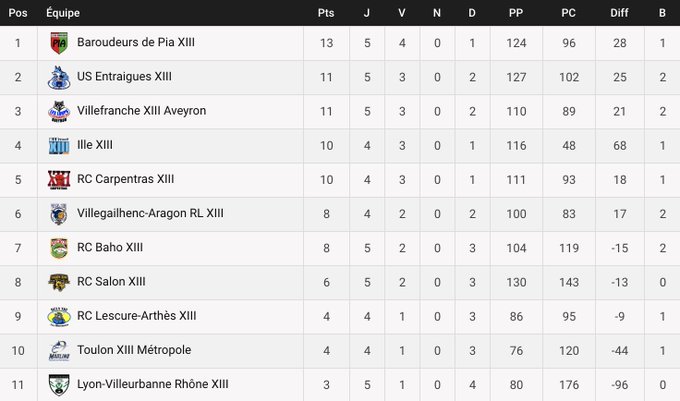