Toulouse have fended off interest from several Super League clubs to retain France international Justin Sangare for next season.

The 23-year-old prop has made 14 appearances for Toulouse in 2021, helping the French club clinch promotion to Super League.

In addition, Toulouse say they fought off interest from a number of clubs to tie down Sangare for 2022.

Sangare said: “I am very proud to extend with Toulouse and I am determined as ever for next season in the Super League.”

Toulouse president Bernard Sarrazain said: “Keeping Justin in the workforce was an important objective; on one hand because he is a child of Toulouse and on the other hand to reward his superb season.

“I am very happy to see him extend the adventure with us and I am convinced that we have not yet seen his full potential.”

Toulouse have announced several player retentions ahead of 2022. However, the club’s only recruit so far has been in the shape of James Cunningham from Huddersfield.

The 27-year-old hooker has made more than 150 career appearances for Hull, London Broncos, Toronto Wolfpack and Huddersfield. 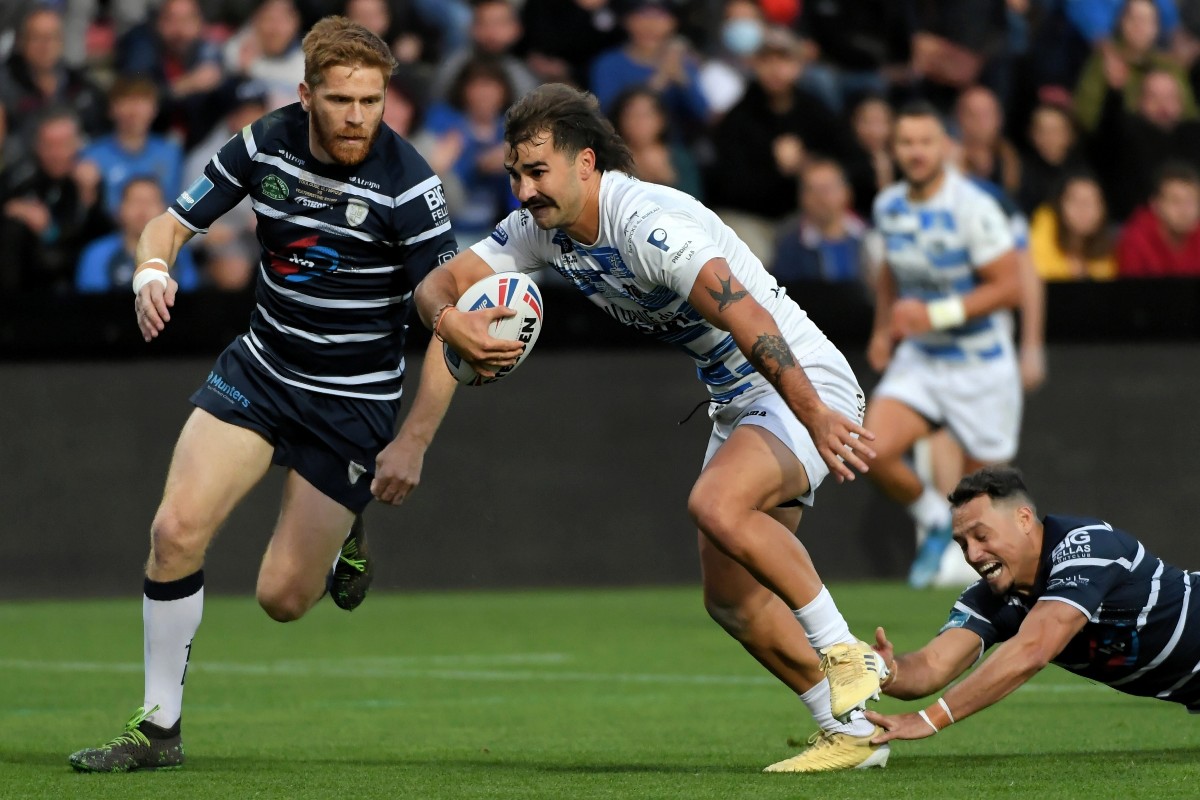 The centre has penned a new three-year deal with the French club, keeping him at the Stade Ernest Wallon until at least the end of 2024.

Jussaume scored 14 tries in 15 appearances in 2021 as he helped Toulouse clinch promotion to the top flight.

He said: “I am very happy to stay at Toulouse to share this first season with my friends. I am delighted that the club gives me this confidence.”

Toulouse president Bernard Sarrazain said: “It is always important to keep our players from our training centre. Seeing Mathieu extend shows his attachment to the club.

“In view of his extraordinary season, like the team, I am happy that our best marker stays with us.”