With pre-season already underway for most clubs for 2023 and the year coming to an end, we’ve picked out six of the best performing overseas signings from the 2022 Super League season.

The best signing of the 2022 season overall, Brodie Croft made the switch to Super League with Salford, having felt high pressure in the NRL at both Melbourne Storm and Brisbane Broncos.

However, the 25-year-old half-back clearly went back to enjoying his rugby league last season, playing at his best under Paul Rowley, leading the side all the way to the semi-finals of the Super League competition.

His incredible debut year saw him win the Man of Steel award, with 32 try contributions in total – 25 assists and seven tries.

A signing that potentially went under the radar ahead of the season, Joe Lovodua enjoyed a fine individual campaign in a disappointing year for Hull in 2022.

The hooker failed to register an NRL appearance, featuring in the New South Wales Cup and Holden Cup, before being snapped up by Hull in October 2021.

Wigan’s signing of Cade Cust came at a surprise to most – joining with 27 games to his name in the NRL with the Manly Sea Eagles.

The 24-year-old half-back played an influential role at the Warriors last season, creating 15 tries and scoring four himself in the regular season. He also led the side to the Challenge Cup trophy – although injured his shoulder in the second half of the triumph over Huddersfield at the Tottenham Hotspur Stadium. 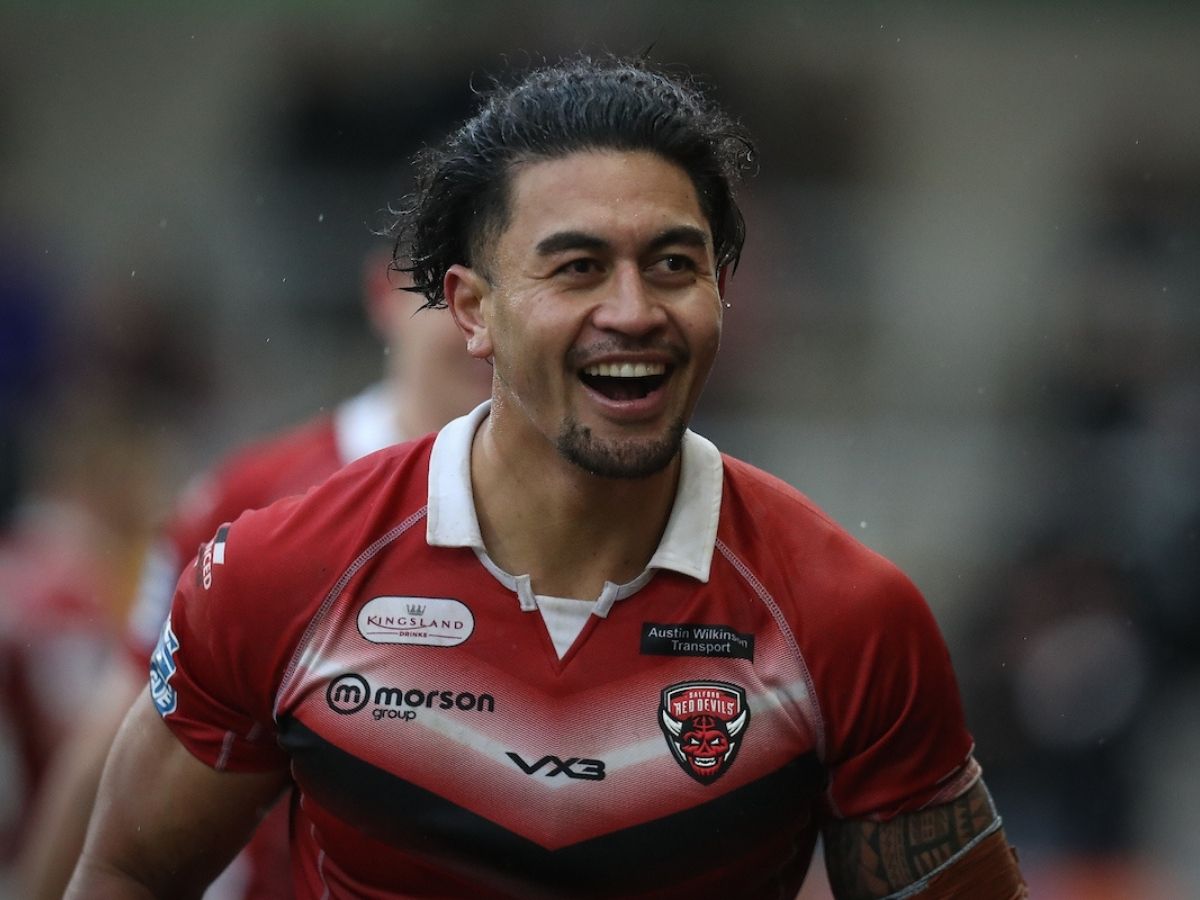 Tim Lafai found his best form at Salford in 2022 and that continued at the delayed 2021 World Cup, featuring in the history-making Samoa side that reached the final for the first time ever.

Lafai, 31, was working as a bricklayer before a lifeline was handed to him by the Red Devils to reignite his full-time professional rugby league playing career.

He repaid the AJ Bell Stadium side with a fine debut season, scoring six tries and assisting 14 more. The centre was also included in the Super League Dream Team before a late call-up to Samoa’s side by Matt Parish for the World Cup tournament.

Under promised, over delivered: Tim Lafai a masterstroke of a signing

The energetic hooker was a stand-out player for Huddersfield in 2022, and was rewarded at the conclusion of the season with a spot in Samoa’s 24-man World Cup squad.

Levi, 25, played his part in helping Huddersfield finish third in the regular season – and also making the Challenge Cup final, losing to Wigan.

He scored four tries in 25 appearances during the regular season, creating nine more. He made 164 runs from dummy-half, exploiting lazy defenders, with 20 tackle busts and a further 790 tackles in total.

Levi has since been released from his contract at Huddersfield on compassionate grounds and has been linked with a move back to the NRL. 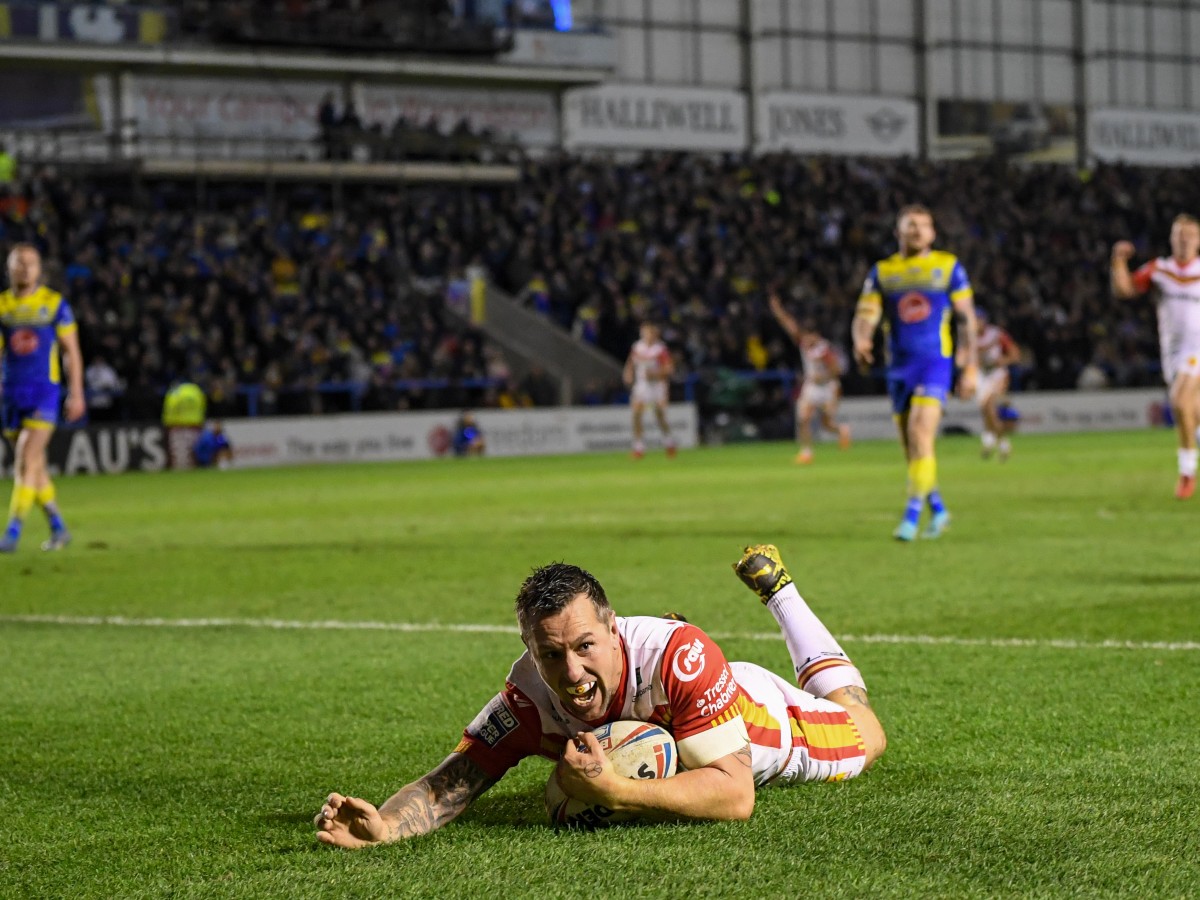 Mitchell Pearce replaced James Maloney at Catalans in 2022, with the latter leading the side to their first-ever Grand Final in 2021.

Pearce, 33, may have taken some time to settle in at the south of France, but overall created 20 tries during the regular season – 10 assists, 10 himself.

He helped the Dragons to the play-offs last season, but were no match for Leeds in the quarter-finals. The half-back also made six clean breaks, kicked two forty-twenties and made 34 tackle busts.