We have taken a look at six of the best half-backs in the 2020 Super League season. 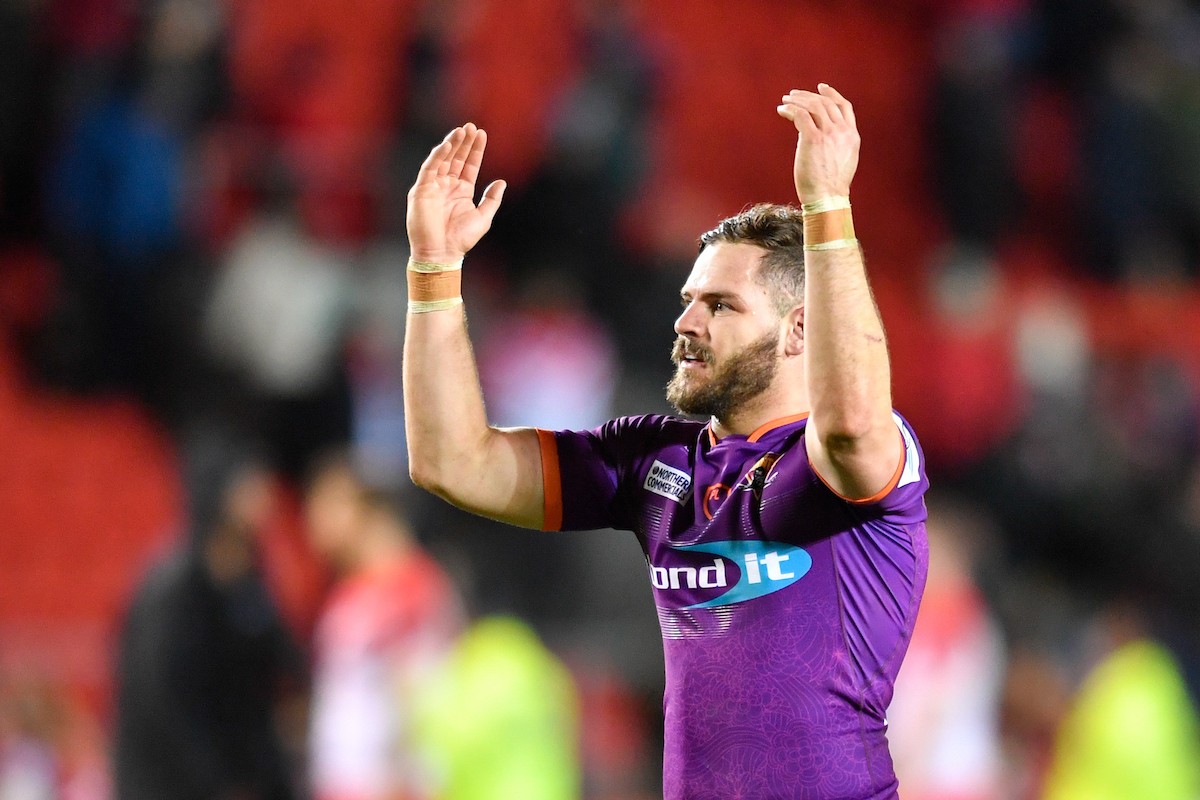 It has been a fine debut season in Super League for Sezer. The 29-year-old was in the running for the Steve Prescott Man of Steel award and was named in the Super League Dream Team. Sezer scored seven tries and provided 18 assists in 16 Super League matches. 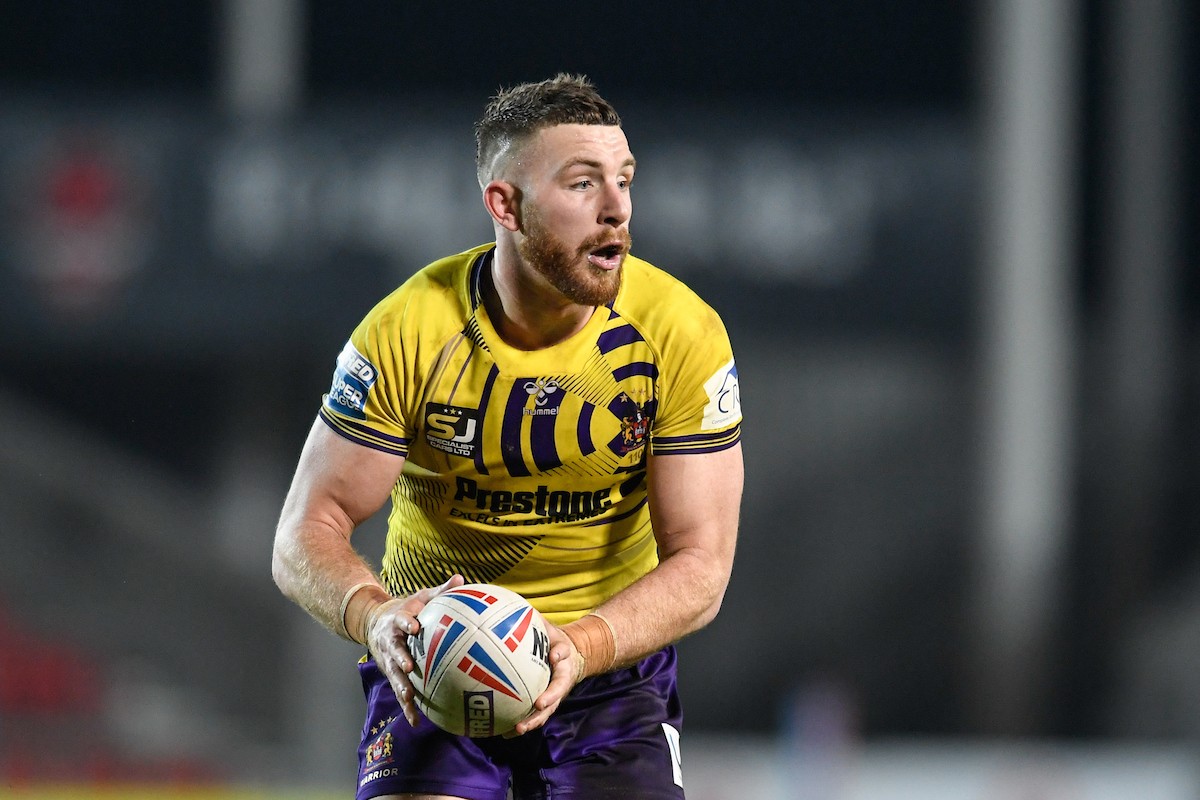 The Great Britain international has been brilliant for Wigan this year, scoring nine tries and providing 18 assists in 17 Super League games. Hastings made more carries than anyone else in the competition with 320 to his name. 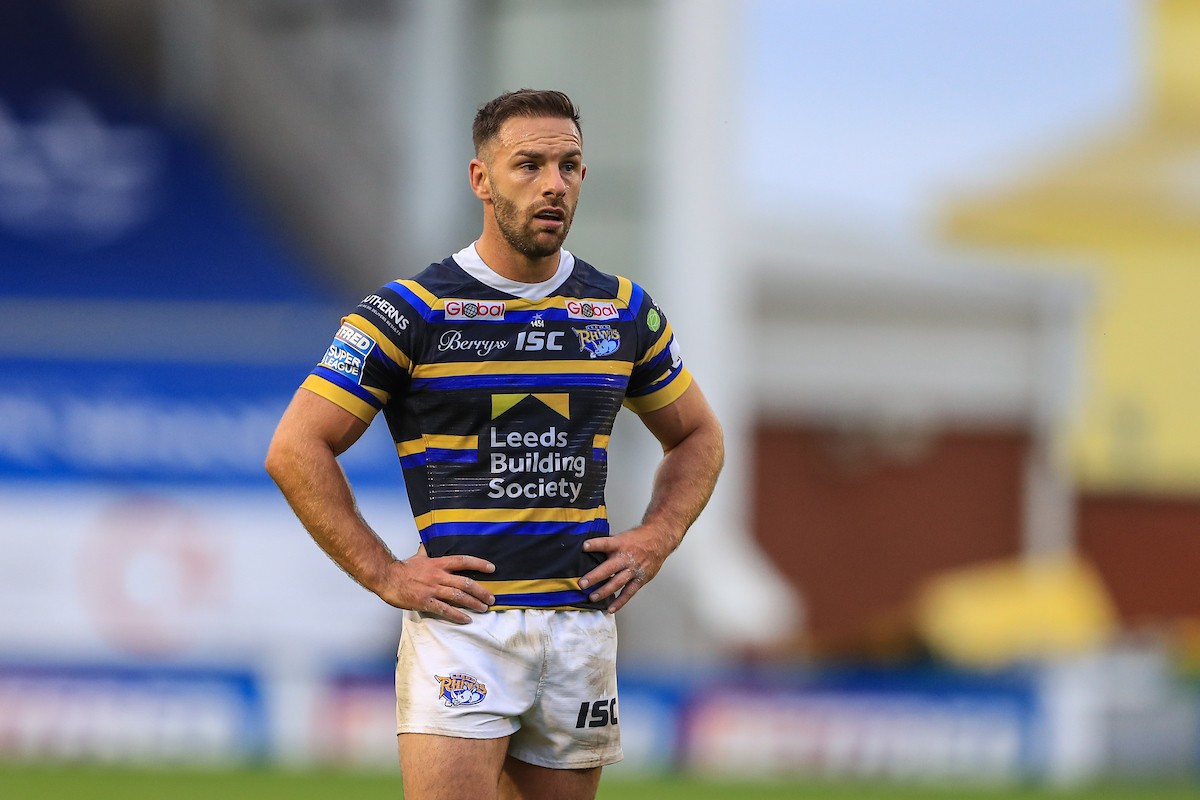 The 32-year-old has proven to be an excellent signing for the Rhinos. Gale was a strong leader for Leeds in 2020 and helped Richard Agar’s side win the Challenge Cup final at Wembley. He had 11 assists and kicked three drop goals this year. 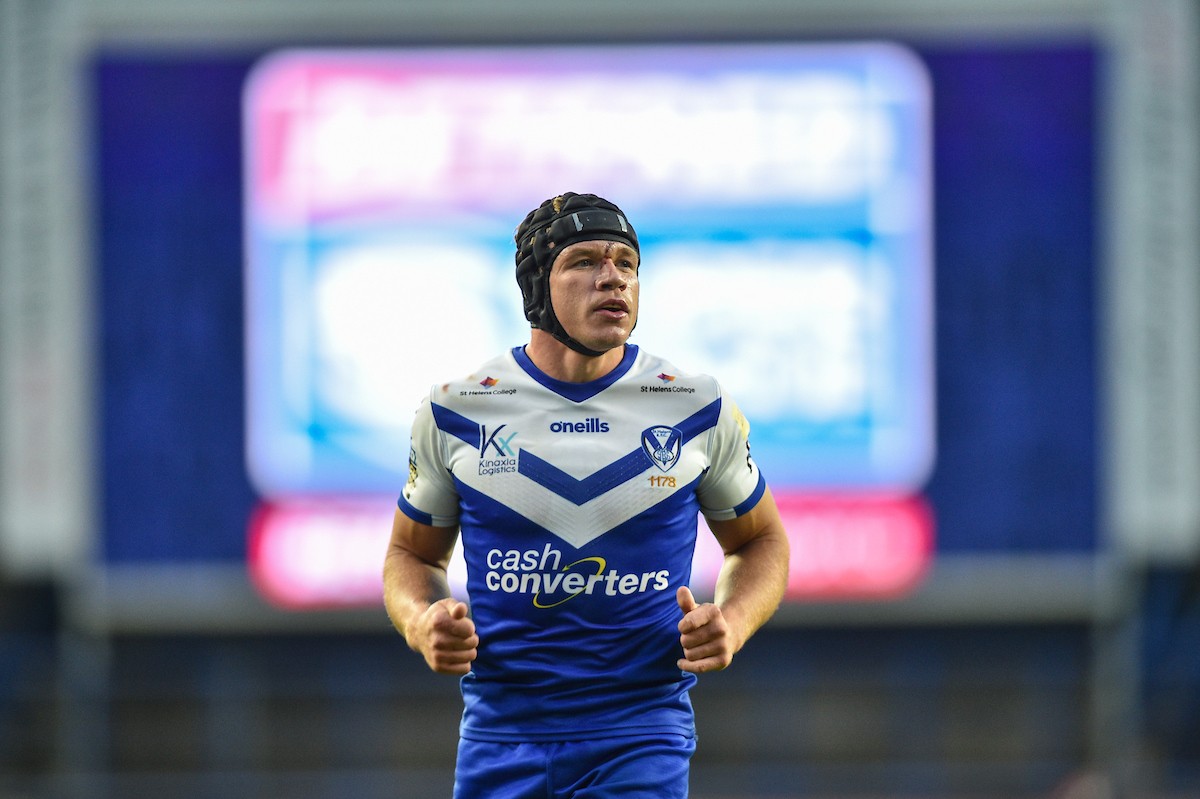 Lomax has been one of the best playmakers in Super League for some time. He made 21 appearances for Saints in 2020 and was named in the Super League Dream Team alongside Sezer in the halves. Lomax scored four tries and claimed 11 assists. 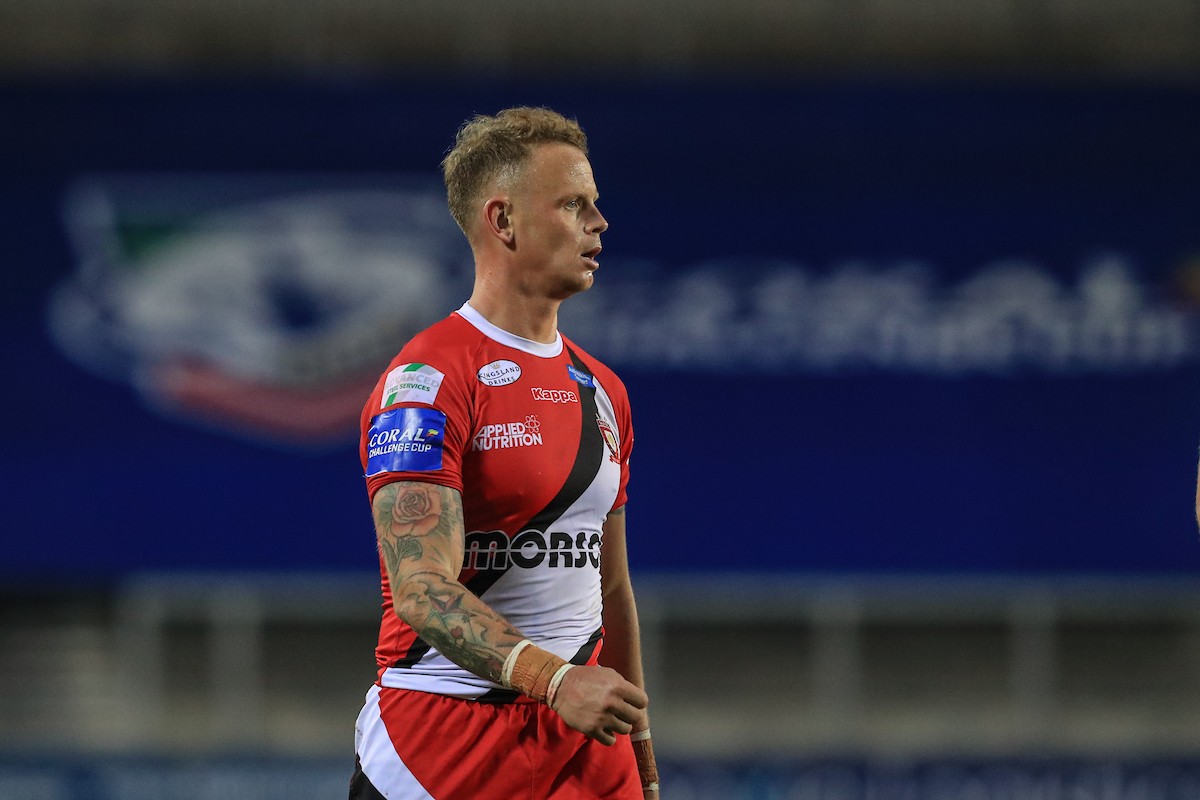 The 36-year-old veteran half-back is like a fine wine, he just keeps producing masterclass performances. He has been a great pick up for Salford, providing six assists in 11 games as he helped the Red Devils reach the Challenge Cup final. 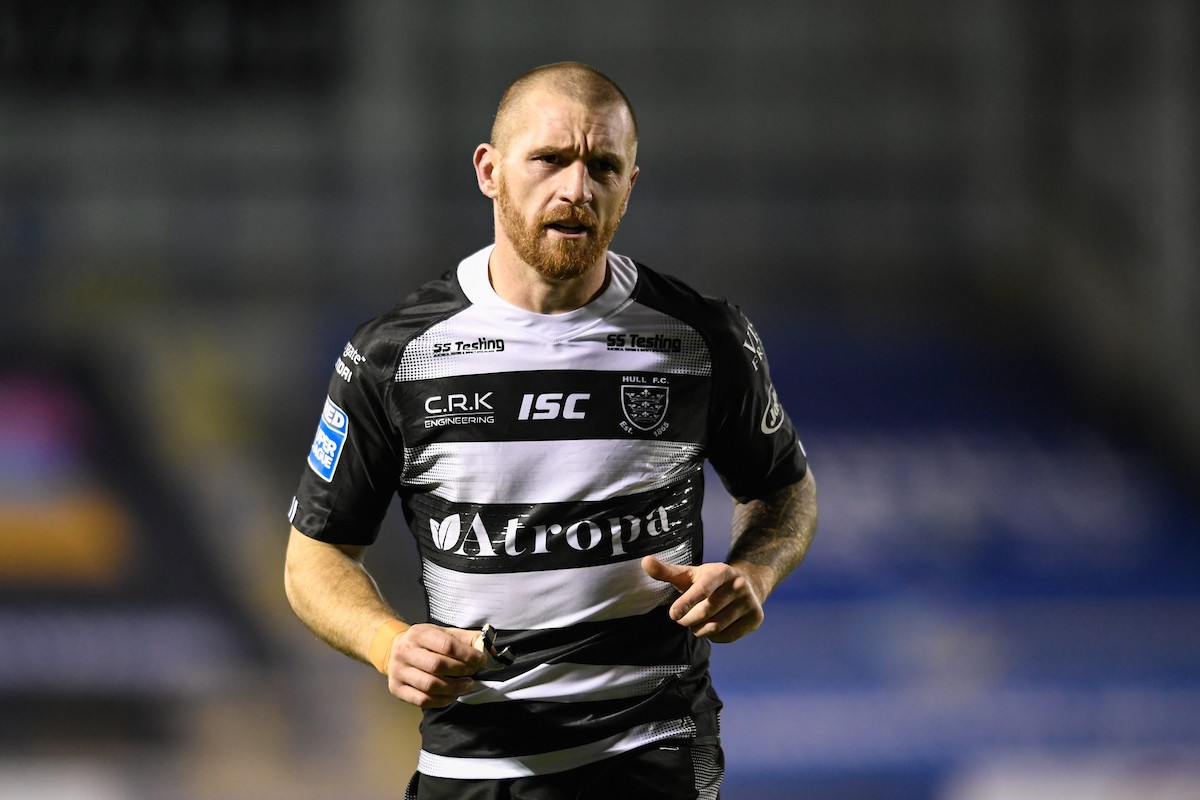 The 29-year-old has enjoyed a good year with Hull, kicking 56 goals in 17 appearances. Sneyd posses a lethal left boot and his kicking can dictate how games go, and his conversion rate is impressive to say the least.