There are plenty of talented players in the Championship, but we have picked out the top six who are ready to move up to Super League in 2020. 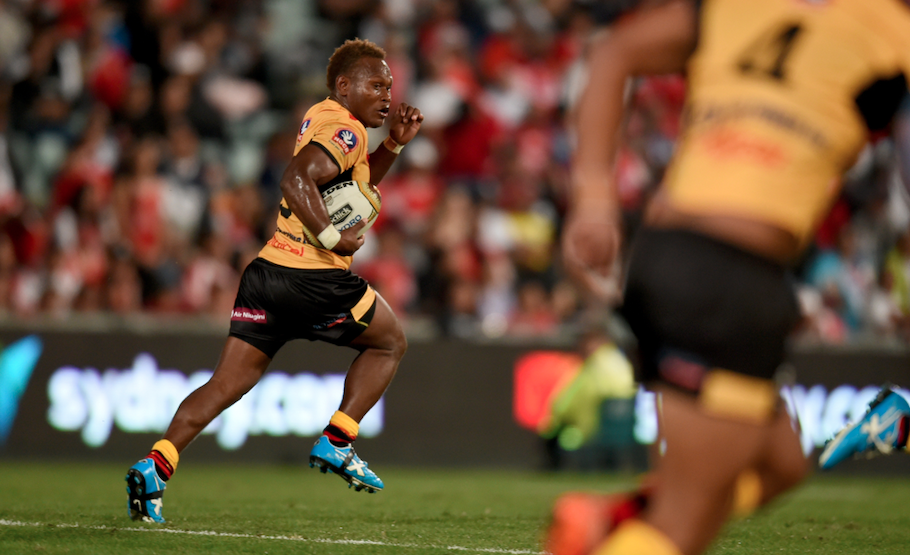 If any clubs are on the lookout for a quick-thinking number nine who will add pace around the ruck, they may not need to look further than Papua New Guinea international Wartovo Puara Jnr.

He arrived in English game ahead of the 2019 season, linking up with Kumuls team-mates Willie Minoga and Stargroth Amean after making over 100 appearances for the PNG Hunters in the Queensland Cup.

Puara Jnr produced an impressive day at the recent Summer Bash, despite the Raiders falling to defeat against Sheffield. Against the Eagles, the 28-year-old was always looking to keep the ball alive and proved to be a source of entertainment, something which every PNG international seems to have in their locker.

He still has several years left to play and could offer a fresh attacking dimension for any Super League club, should they choose to take a chance on him. 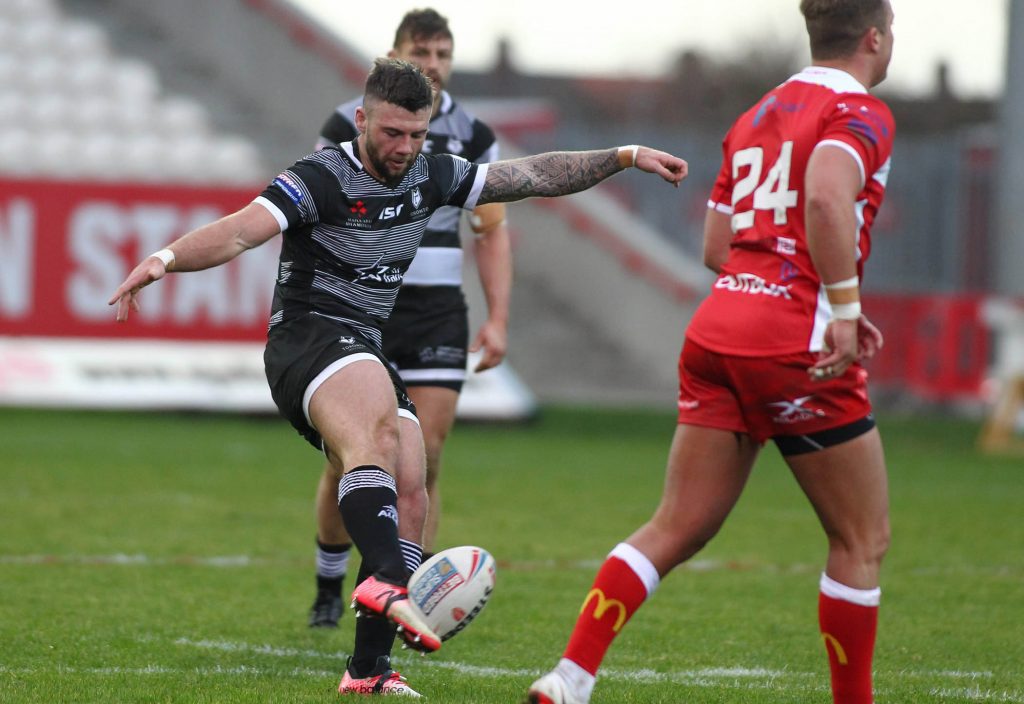 On the theme of hookers, Andy Ackers is someone who has never had any luck when it comes to getting a fair crack at the top flight.

The 25-year-old was on the books at Wigan and Warrington but left both without making a single Super League appearance. After a two-year spell at then third-division Swinton, Ackers was offered a full-time contract at London, but was subsequently released when they were still in the Betfred Championship.

Now, Ackers finds himself at Toronto, the odds-on favourites to secure promotion to Super League at the end of the season. With so many stellar names in the Wolfpack ranks, their dynamic hooker can often get left in the shadows, but do not be disillusioned by the impact he has on the team.

In conjunction with the spine of Gareth O’Brien, Josh McCrone and Joe Mellor, Ackers helps to keep the side ticking, playing it simple but also adding a touch of magic when required.

Super League fans may not have heard of him yet, but Ackers could very well be about to make a name for himself in the big time, whether that be with the Canadian side or elsewhere. 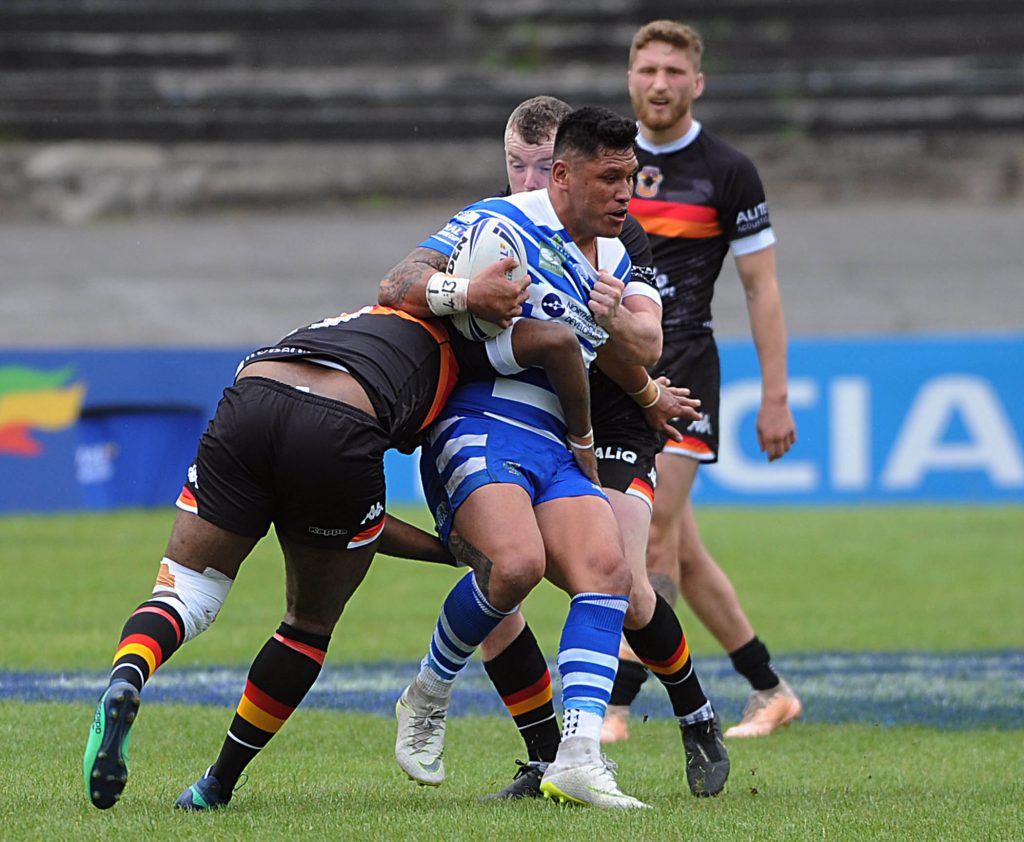 If any player deserves to have a little fortune when it comes to getting their big break, it is most definitely Adam Tangata.

His dreams came true in the off-season when Widnes offered him a full-time contract and a two-year deal, but the Vikings’ subsequent financial woes and administration meant that he departed the Select Security Stadium alongside Wellington Albert and Krisnan Inu.

Tangata is a hard-hitting forward who loves the physicality of the game, and although he may not be a starting prop for some Super League clubs, he may be someone who acts as a useful squad player, bringing his size and strength to the fore when called upon.

Halifax may be reluctant to let him go, having brought him back for a second spell at the club recently, but you couldn’t blame the former Cook Islands international for being interested if another full-time deal was put on the table. 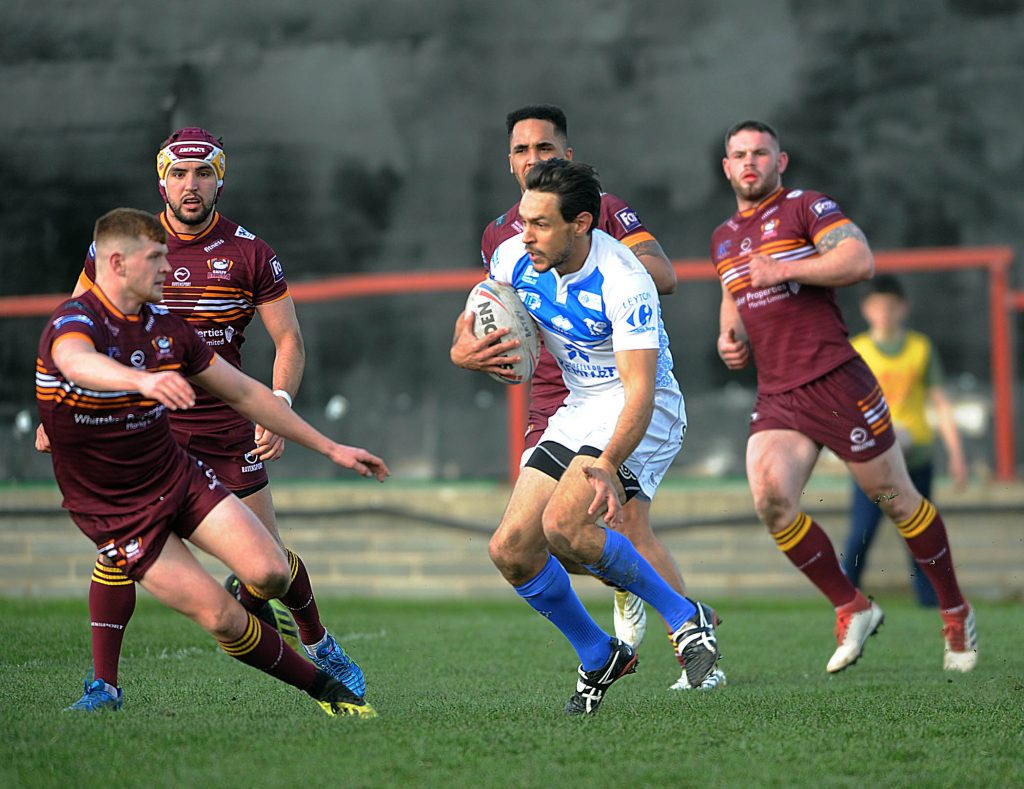 For a couple of years now, people have been wondering when Mark Kheirallah would make the move to Super League, rather than if.

He has been at Toulouse since 2012 and is approaching 1,500 points for the French side. His only other first-grade appearance for any club came in 2011 when he made one solitary NRL appearance for Sydney Roosters against the Canberra Raiders.

The New South Wales-born full-back is one of the best attacking players in the Championship and has formed an impressive partnership with Johnathon Ford and more recently William Barthau. He is good with the boot and his record of one try every two games this year suggests he is just as prolific with the tryline in sight.

At 29 years of age, he needs to make the move to the top flight sooner rather than later. Like Puara Jnr, he does still have time to make a name for himself in the top division, but with so many impressive full-backs waiting in the wings for their chance to impress on a regular basis – Ashton Golding, Jack Johnson and Morgan Escare to name just a few – Kheirallah must surely be contemplating a switch if Toulouse aren’t successful in this year’s promotion bid.

Brand is the only man on this list with a Super League appearance to his name. His good form in the Widnes Academy led to Denis Betts giving him his first top-flight start against Hull KR, but a double leg-break after just six minutes meant his dream first-team debut turned into a nightmare.

Having recovered from that demoralising setback, the 20-year-old is now one of the Vikings’ most influential backs. The absence of Anthony Gelling has given someone else the opportunity to step up to the plate, and Brand has done just that.

With defence one of his biggest strengths and a try-scoring record of one in every three matches, the centre seems to be improving with every passing week.

He has reaffirmed his loyalty to Widnes for the remainder of the season, but should they be forced to sell players at the end of the campaign or even go part-time, existing Super League sides would be naive not to try and give the supremely talented Brand his second shot at the big time in a cut-price deal. 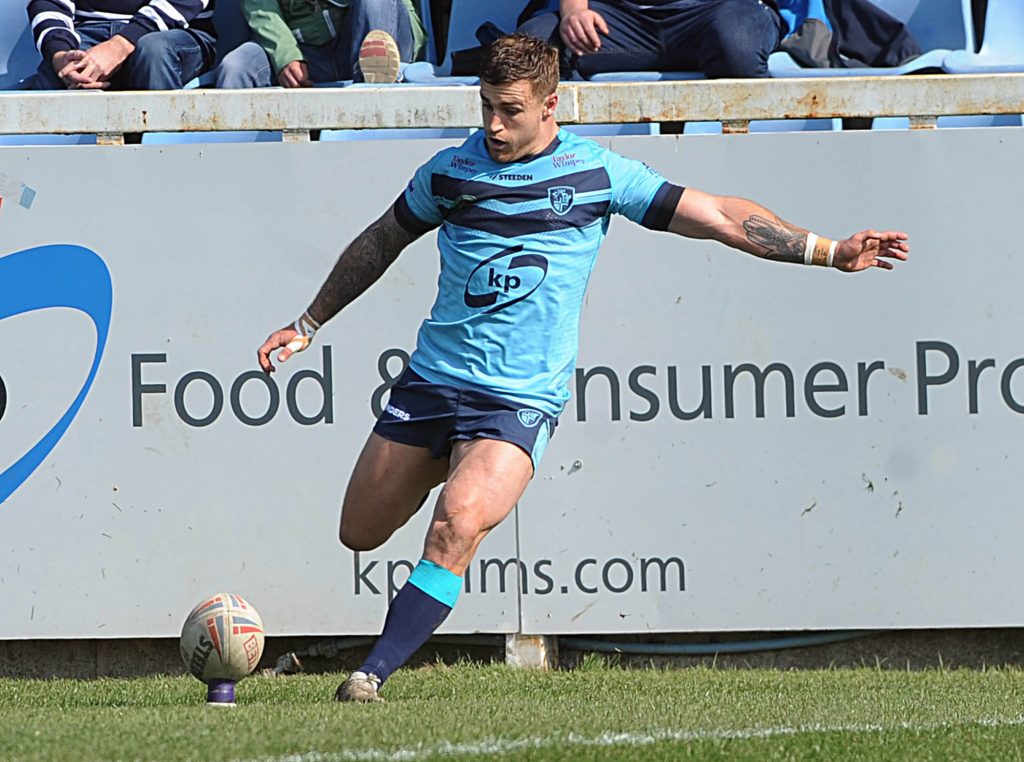 Not many Championship players can boast a World Club Challenge winners medal on their CV, but Featherstone’s Cameron King is one such exception.

King picked up the accolade with St George Illawarra in 2011 and has also spent time in the NRL with North Queensland and Parramatta. He joined Featherstone in the off-season after leaving the Eels at the end of 2018, opting to link up with Ryan Carr, who he has known for many years in Australia.

The 27-year-old is one of a number of standout individuals for Rovers this season. He is able to read the play like few in the second division, and given he is only contracted until the end of the season, it will be inevitable that other sides will take a look.

King is certainly destined for bigger things, whether that be sticking around in West Yorkshire and seeking to win the Championship or looking for pastures new elsewhere. Fev will be keen to keep hold of him, but whether they can do that in 2020 and beyond remains to be seen.