Tonga have pulled off one of the biggest shocks in international rugby league history, beating Australia 16-12.

They turned around a six-point half-time deficit to stun the Kangaroos, and complete a clean sweep of wins against the tier one nations – having beaten Great Britain last week and New Zealand in the 2017 World Cup. 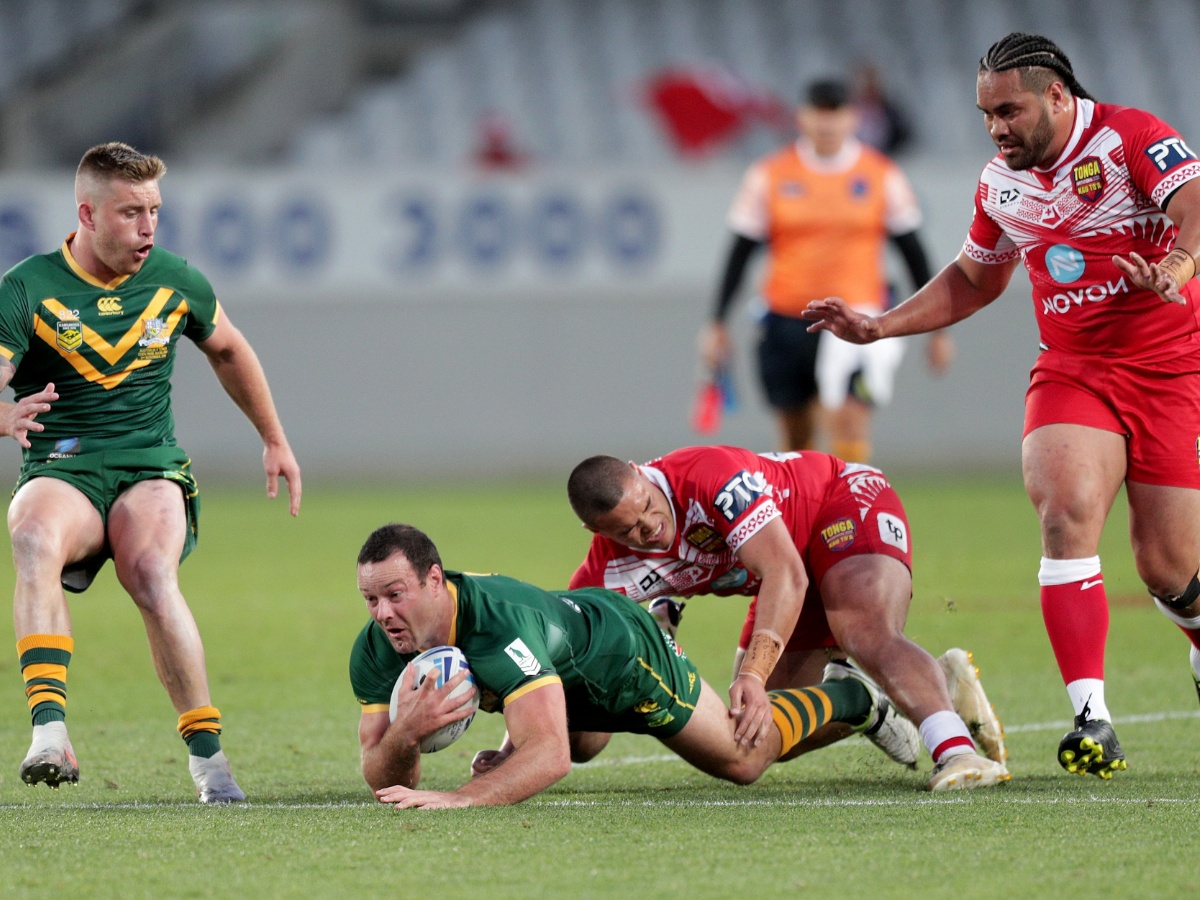 Australia, who had never previously lost to a Tier 2 nation, clinched the Oceania Cup on points difference, with the Kangaroos, Kiwis and Tongans all finishing with one win apiece. 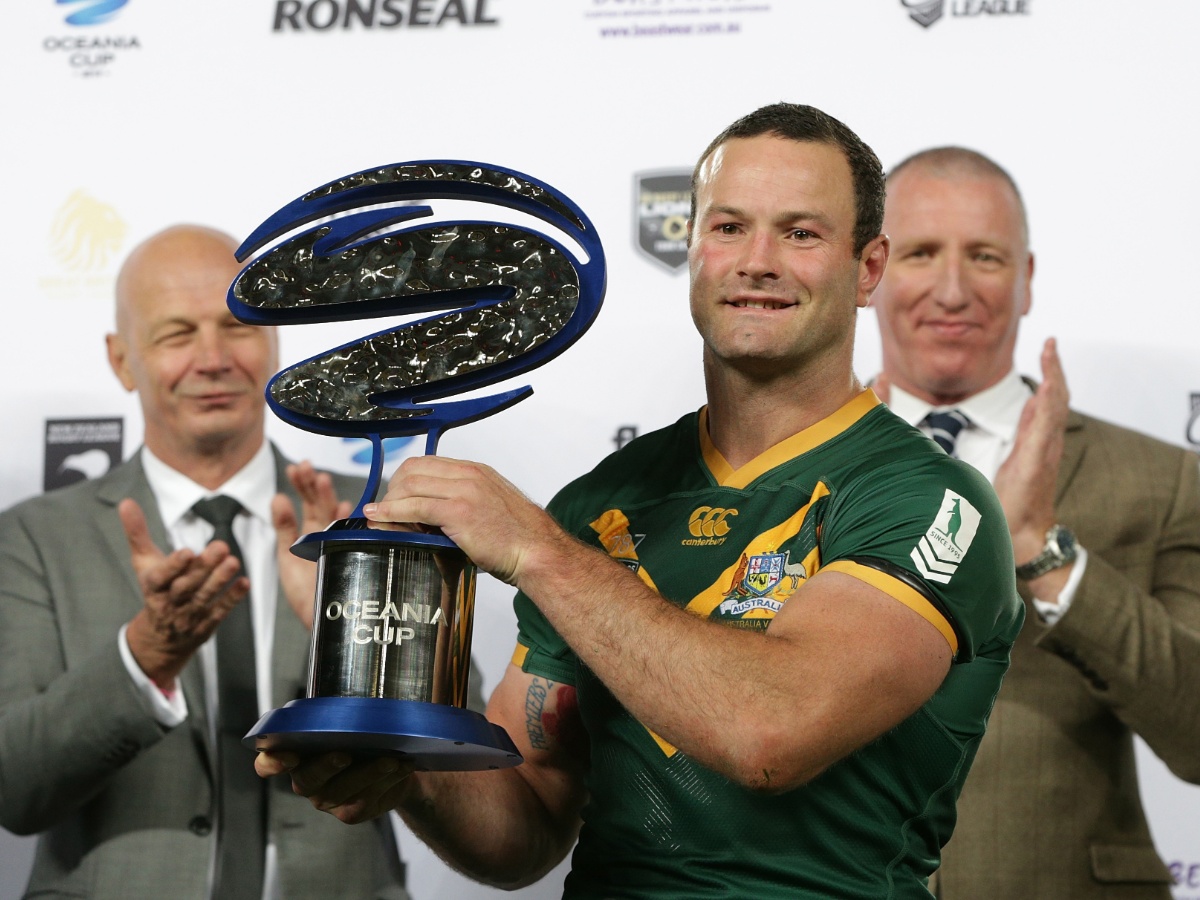 Tonga would have needed to win by 22 points to grab the trophy – but the euphoria of this result means more than anything a piece of silverware could provide.

They rattled Australia from the outset with their physicality and willingness to keep the ball alive, which led to captain and fullback Will Hopoate scoring the first try in the 20th minute.

But the Kangaroos regrouped and headed into halftime with a 12-6 lead after tries to Jack Wighton and Paul Vaughan in quick succession. 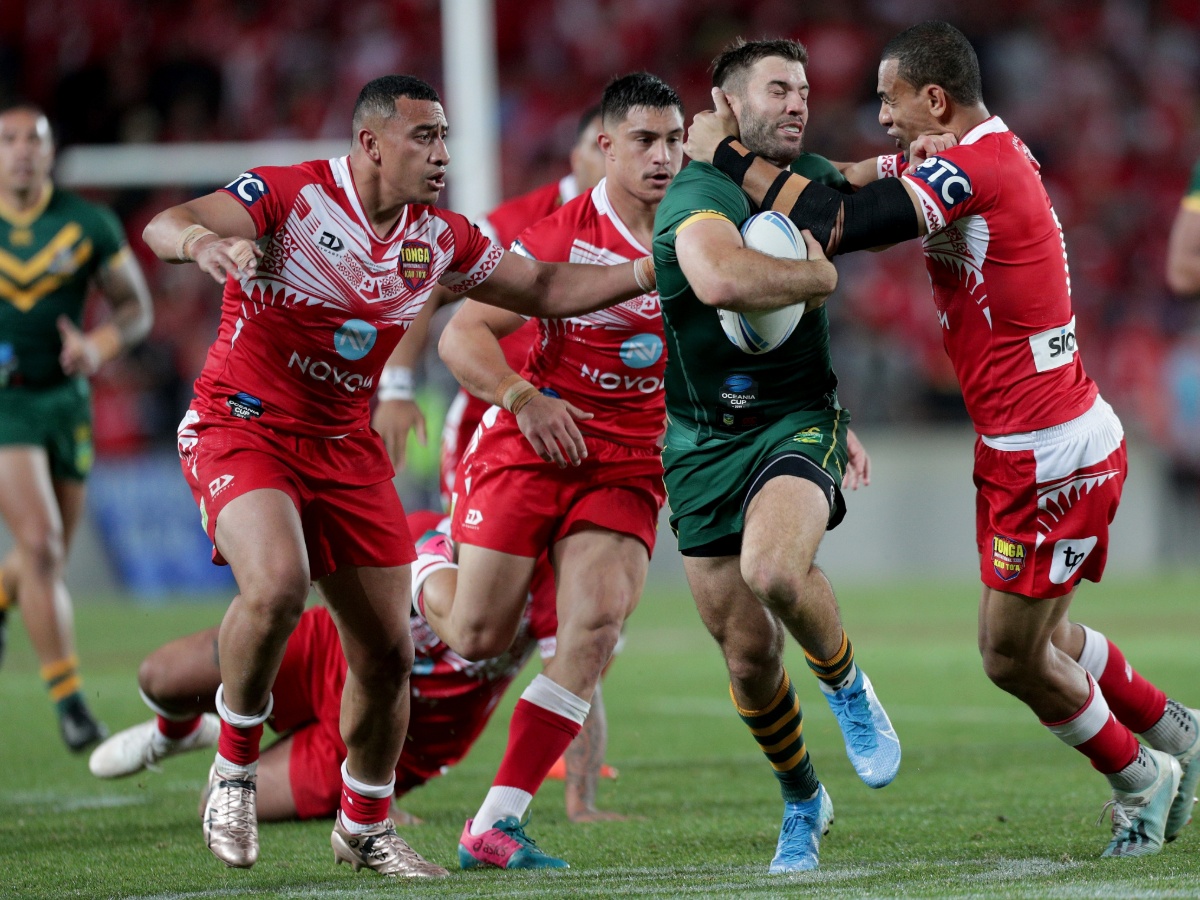 The Tongan side regained the ascendancy with an explosive start to the second half, however, with Michael Jennings crossing out wide and giant forward Tevita Pangai Jr muscling over in the 53rd minute in what would be the last scoring play of the match.

Chances to seal the result slipped agonisingly out of reach for the Tongans, but their intensity across the park and gutsy scrambling defence – particularly in the pulsating final minutes – kept the Kangaroos’ superstars at bay.