Wigan half-back Tommy Leuluai says that his side won’t be put off by the pressure of being Super League champions as they bid to win back-to-back titles.

The Warriors defeated Warrington 12-4 at Old Trafford to pick up the title, with Dom Manfredi scoring a brace to counteract Josh Charnley’s opener against his former club.

Despite not going into the 2019 season as favourites to pick up the trophy once more, the former New Zealand Warriors star believes that they will be in the hunt of silverware one again.

“I’m pretty confident we will be there or thereabouts,” Leuluai told loverugbyleague.com.

“It’s definitely been one of the hardest pre-seasons I’ve done for a while and a lot of the boys came back fresh and energised.

“It was obviously going to be a big challenge with all the players and staff that were leaving. I think [Adrian] Lammy has done a great job; It’s a tough job for him to come into, with us winning last year.”

Leuluai has been made over 250 appearances for Wigan over two spells, scoring seven tries since returning to the DW Stadium in 2017.

The 33-year old has been played at both hooker and half-back since returning but insists that he is happy to be deployed wherever Adriam Lam sees fit, adding that he has been impressed by the Warriors boss so far. 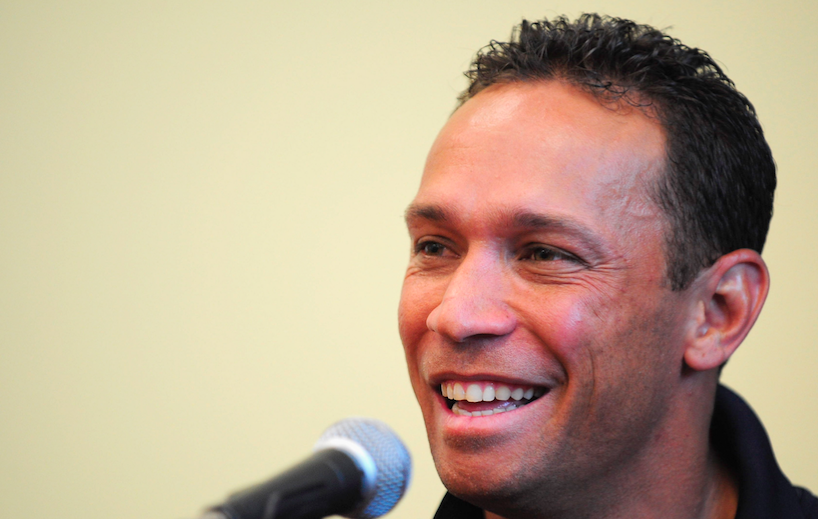 “I’ll play wherever,” Leuluai admitted. “I probably did half and half in pre-season so I couldn’t tell where I’d play, but the way it’s going, it will probably be a bit of both.

“He [Lam] has done a good job of making a mark. He’s incorporated his style of play, but he also hasn’t taken away from the stuff we’ve done well [in previous seasons].

“He understands we have a decent culture and there was some stuff he wanted to change football-wise, but there’s also a lot of things that he liked.

“He’s been very clear with what he wants and is very thorough in his preparation, so it’s been good.”