The 27 year old had signed to play with the new NRL franchise for the 2007/2008 seasons from Penrith where he played alongside Jetstar Titans football manager Scott Sattler and players Luke Swain and Preston Campbell.

"Frank approached the Club some months ago, requesting a release from his contract which was initially declined." Searle Said.

"I have today contacted Michael Leary (Penrith Panthers CEO) and advised him of our decision and provided him with our support should the Penrith Panthers wish to sign Frank for a further term now that we have released him."

"It's important to note that the circumstances surrounding this compassionate release are private and confidential and we would ask that the Puletua's families' privacy is respected at this time." 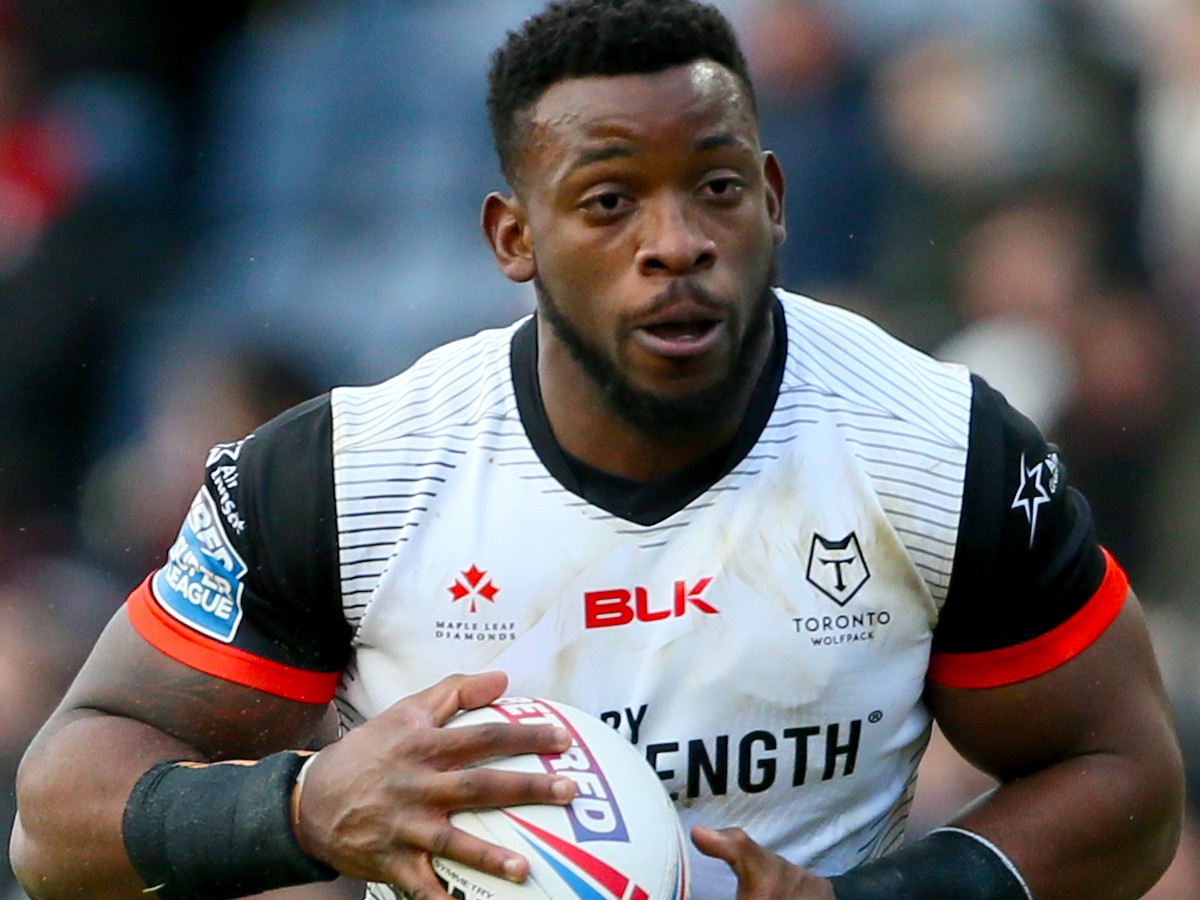