Catalans Dragons coach Steve McNamara has criticised the timing of the introduction of the new ‘six-again’ rule in Super League.

The regulation, which will see referees award fresh sets of tackles instead of penalties for certain offences around the ruck area, comes into the British game from the season’s resumption this Sunday.

The Rugby Football League has made the change – which is designed to improve the flow of games – to align with Australia’s NRL, where the rule was introduced earlier this year.

Former England coach McNamara told the PA news agency: “I’m a fan of the ‘six-again’ rule. I’m not opposed to it, it’s just the timing of when it’s come in.

“I do feel it is putting an excess load on the players that is not needed with the congestion and amount of games we have got to play, with midweek games, over a short period of time.

“For me, although it’s a good rule, I would have waited, based on those reasons and the fact some teams have played seven games with the old rules and we’ve only played four. It unbalances everything. 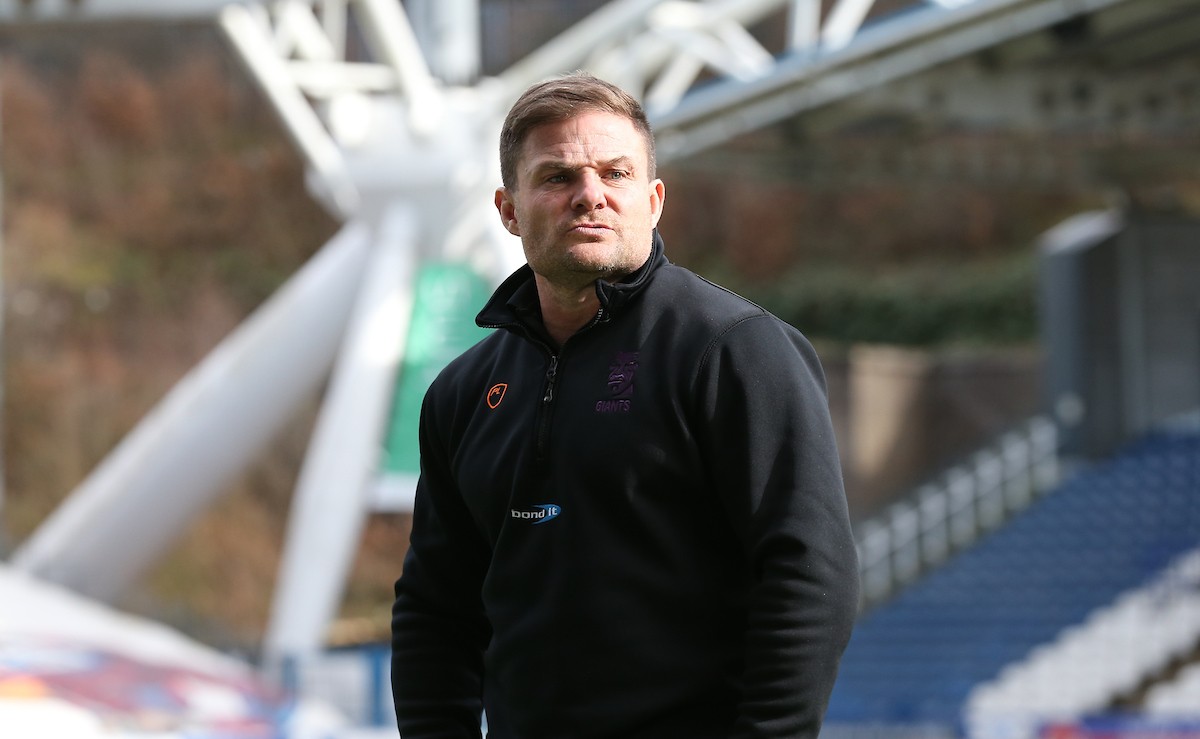 The RFL has confirmed a buzzer will be used to communicate the awarding of another set under ‘six again’ in addition to the regular referee’s signal of waving a clenched fist from side to side above the head.

The new rule is one of two main changes introduced during the break in the season due to the Covid-19 pandemic, the other being the temporary removal of scrums on health grounds.

Huddersfield coach Simon Woolford is concerned about the impact the changes may have.

“There were a couple of blowouts early on in the NRL, and what we’ve seen also is a lot more injuries. A lot more ball in play, guys getting themselves into difficult positions in contact because they are fatigued – a lot of injuries are coming out of those sort of scenarios.” 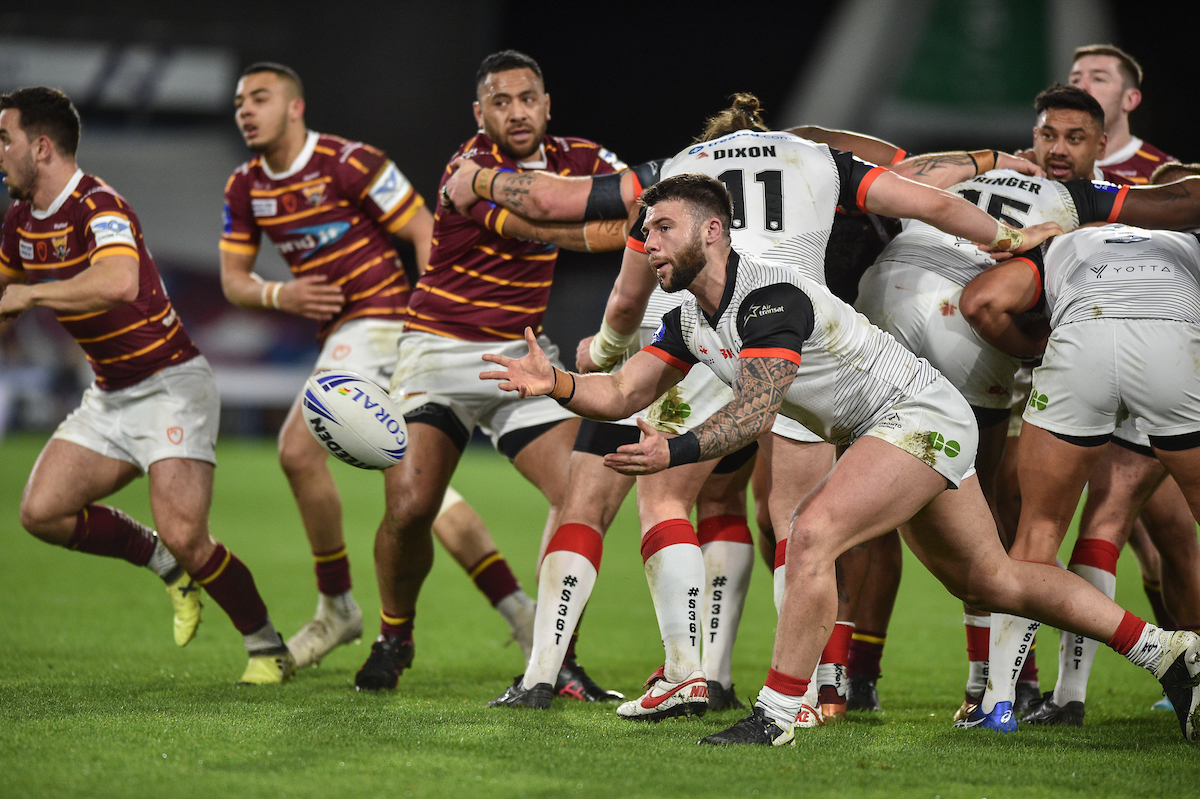 Super League restarts on Sunday after a hiatus of more than four months with two games behind closed doors at Headingley. McNamara’s Catalans will face champions St Helens with Woolford’s Giants taking on Leeds.

In another coronavirus-enforced change, players will not be permitted to gather in huddles after the scoring of tries to limit the potential spread of infection.

Following approval of the changes by the RFL board, a newly-published guide states: “The team scoring a try should limit hugging or handshakes and the team conceding a try should not huddle closely behind their own line as the conversion is attempted.”

The guide also points out the removal of scrums was necessary to get the game being played again because the “microclimate” of six players in close proximity created “considerable risk of virus transmission”.