Wendell Sailor came very close to playing in Super League with Wigan in 1998.

The Australian dual-code legend was due to join the Warriors on a two-year contract worth £200,000, as long as he could gain a release from an option on his services claimed by Brisbane.

Sailor was unveiled by Wigan at a press conference in January 1998 and actually signed a contract with the Lancashire club – but then he had a sudden change of heart and decided to stay with the Broncos.

Sailor said: “I allowed myself to be convinced that money was the benchmark of success.

“I now understand that integrity is far more important.” 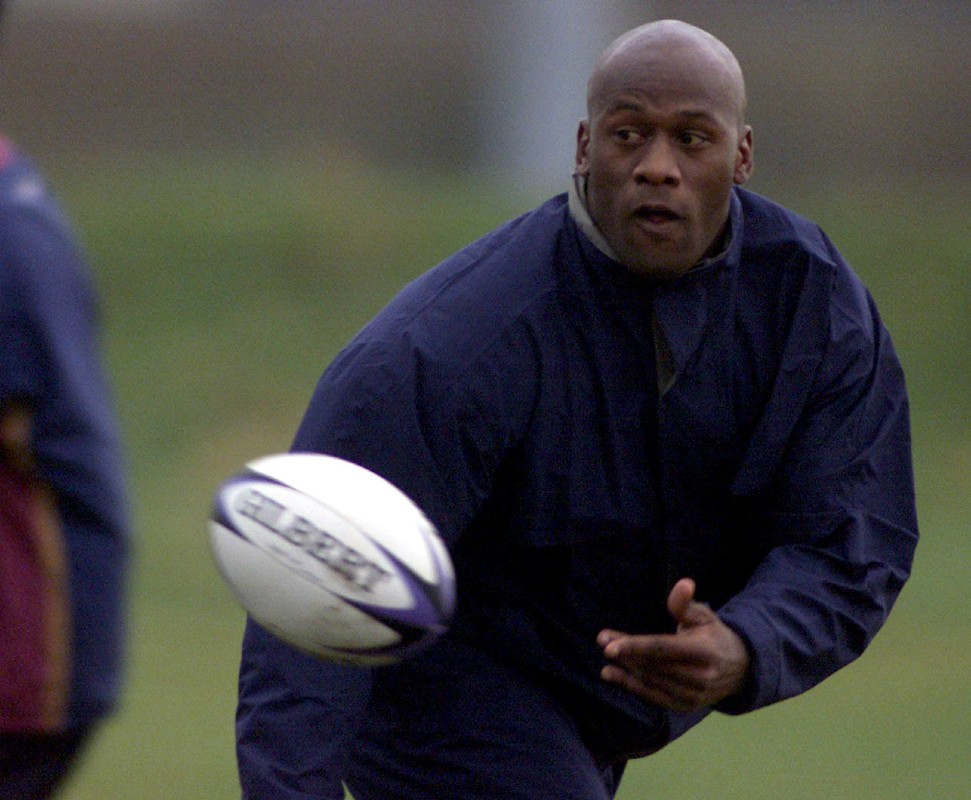 Wigan wanted to recruit a household name at the time – but the Warriors didn’t take any legal action on Sailor.

Phil Clarke, Wigan’s chief executive at the time, said: “We are disappointed that a player of Wendell’s calibre will not be joining us.

“However, we are already looking at a number of alternatives.”

Sailor will be forever regarded as one of Australian Rugby League’s best ever wingers, scoring 139 tries in 229 appearances for Brisbane and St George Illawarra.

The winger scored 17 tries in 16 games for Australia and made 14 appearances for Queensland in the Origin arena.

In rugby union, Sailor scored 13 tries in 37 games for the Wallabies – but he will be more remembered for his character and charisma in league.