The younger generation may find it hard to believe there was once a professional rugby league team called Fulham RLFC who played at Craven Cottage.

In 1980, Fulham FC chairman Ernie Clay set up a rugby league team at Craven Cottage, with the primary intention of creating another income stream for the football club.

The Rugby Football League, who were keen to expand the sport beyond its traditional Northern heartlands, accepted the club at once.

Fulham’s first rugby league match was a huge success. Almost 10,000 Londoners turned up for their opening match against high flyers Wigan at Craven Cottage, where they emerged shock 24-5 winners in the capital.

We have managed to get hold of this footage from the vey first game at FulhamRLFC.
We hope it brings back memories for some of you @LondonBroncosRL fans.#LondonCalling pic.twitter.com/EInmOozazq

Fulham’s team that day cost less than £200,000 to assemble – most of the players approaching retirement, with a couple of promising youngsters.

They were, at the time, the newest professional rugby league team for 26 years and their weekly wage bill was £900 compared to Fulham’s footballers who were on an average of £8,000.

And with more than 9,500 in attendance for Fulham’s historic win over Wigan – it was more than double the best football attendance of that season.

Even directors of football clubs Bolton, Tranmere, Charlton and Southend watched from the stands with interest.

But with rugby league being in unfamiliar territory, the rules and names of players had to be explained to the crowd by a commentator.

A woman in the crowd said: “I’ve come to watch rugby league. I’ve watched it on Saturdays on the television and I like it.”

Fulham went on to beat Wigan 24-5 at Craven Cottage but a rocky couple of years followed for the club.

After their inaugural season, they suffered relegation from the first division in 1981-82 but won Division Two comfortably in 1982-83.

Fulham then suffered an immediate relegation from Division One and the capital club struggled financially to stay afloat.

Most players had moved on as free agents and a new squad began life based at the Crystal Palace National Sports Centre.

The club moved to new a new home at Chiswick Polytechnic Sports Ground in 1985. 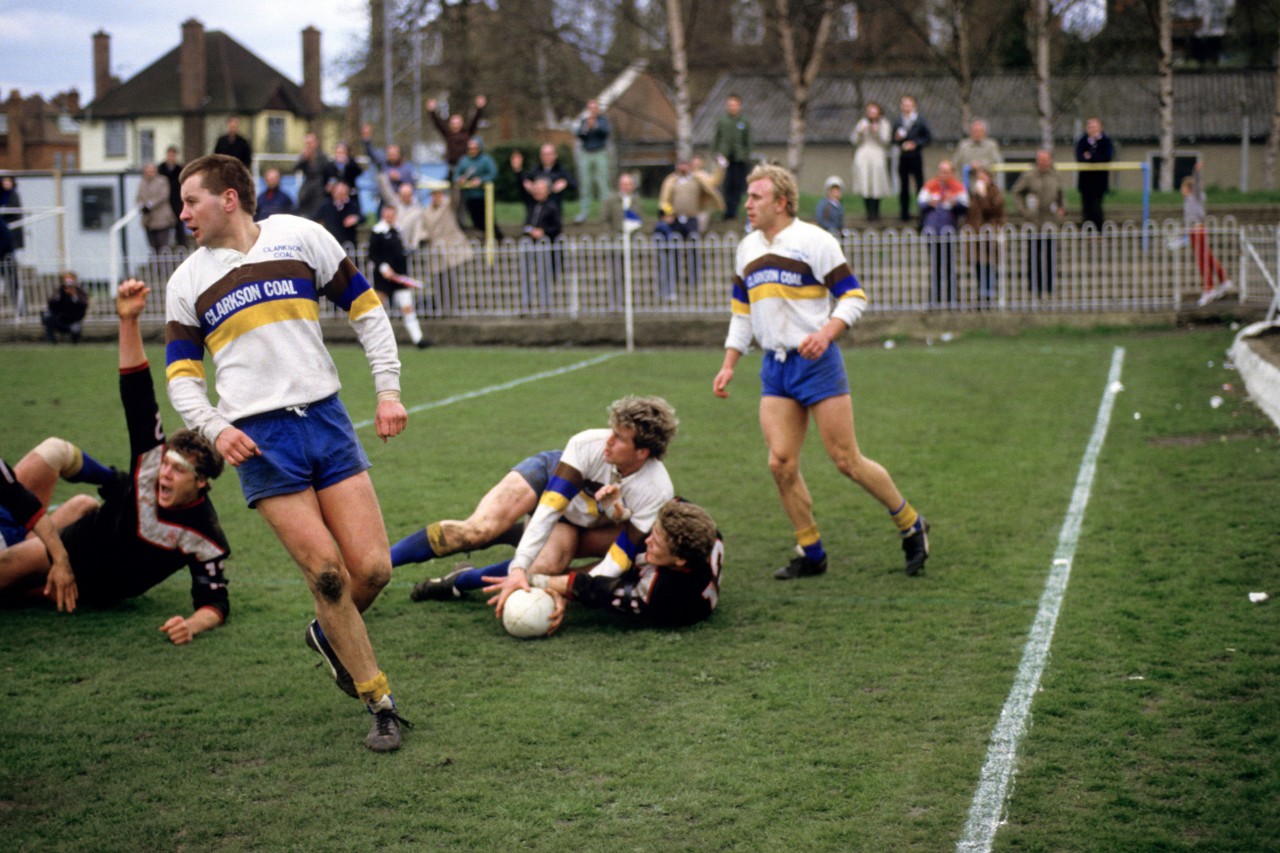 In August 1986, Fulham hit a financial crisis and withdrew from the RFL just 11 days before the start of the season – before re-launching in September and they went back to the Crystal Palace National Sports Centre in 1990.

And in 1991, the club’s name was officially changed from Fulham RLFC to London Crusaders.

London seem to have found a stable club in the Broncos and a strong home at the Trailfinders Sports Ground in Ealing, where they have been since 2016.

Listen to The Final Hooter podcast, featuring exclusive interviews, every week. SUBSCRIBE to Love Rugby League on Apple Podcasts.
About Drew Darbyshire 8176 Articles
Love Rugby League Deputy Editor. Joined the site ahead of the 2017 World Cup and been a full-time reporter since 2018.
Twitter