Roosters a level above 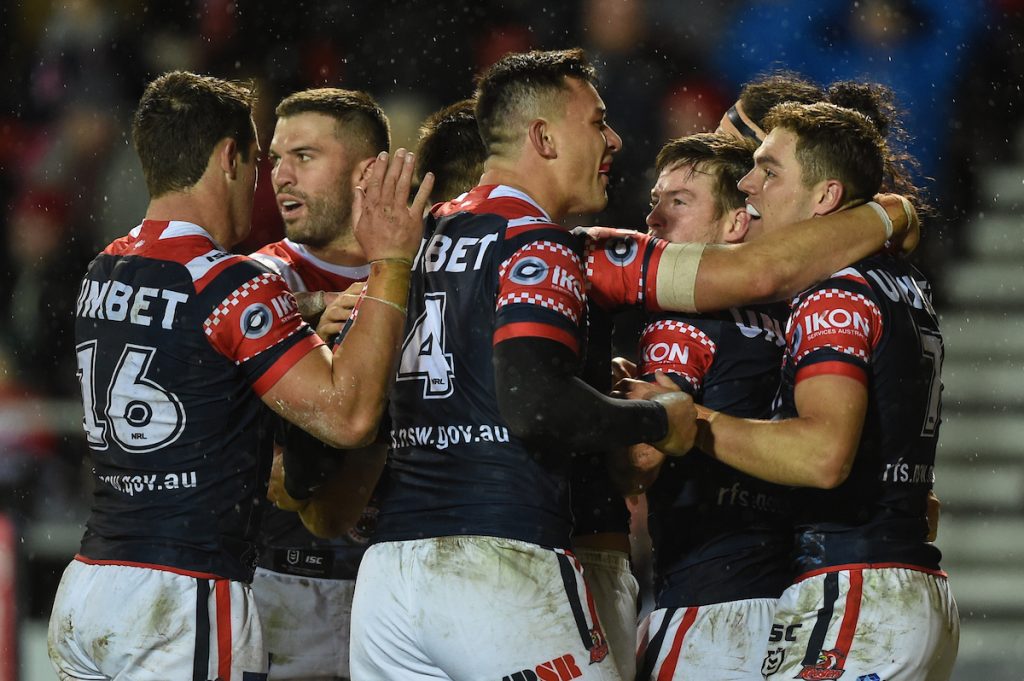 St Helens are easily the best team in Super League right now and they fully deserve the champions tag – but the Roosters are just a class above everyone at the moment.

Trent Robinson has built a very special side at the Roosters. They are well disciplined, have a solid kicking game and are electric when they find space.

Their backline is magnificent, and they are a massive side. Daniel Tupou is a sensational talent and how can we forget to mention James Tedesco? Saints pushed them to the limit but the Roosters are a special team right now that will take some stopping in the NRL again this year. 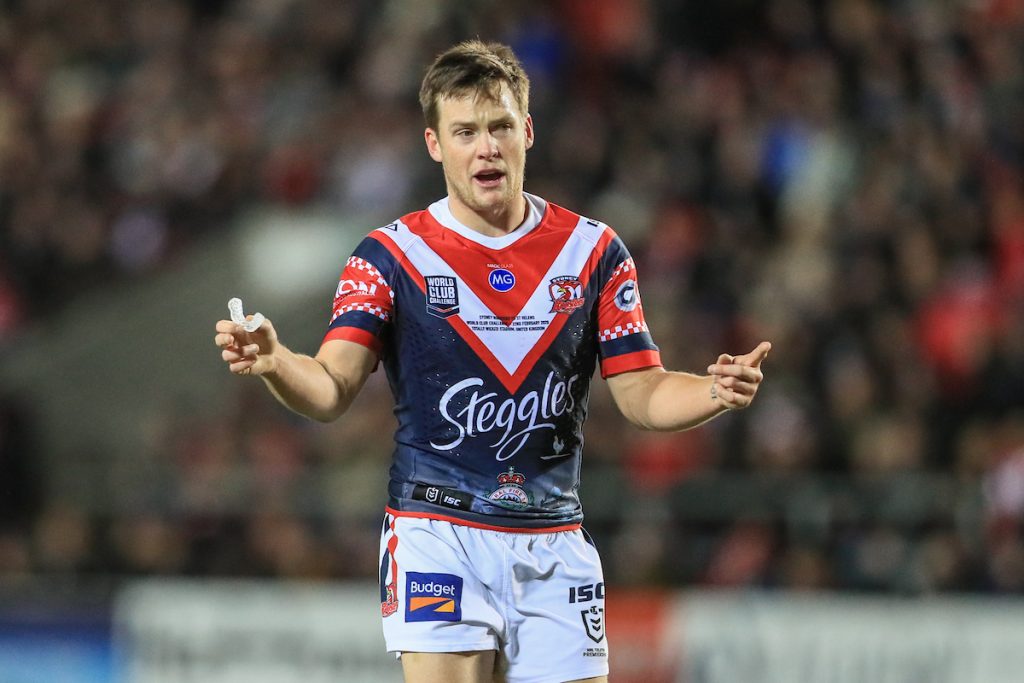 In-field kicking is so important in rugby league when it comes to field territory and position. The Roosters’ kicking game was near perfect from kick-off.

But St Helens put a couple of average kicks in and that effectively but the ball in Sydney’s court for much of the night.

Luke Keary was outstanding with the boot for the Roosters, and Kyle Flanagan wasn’t bad either. The Roosters controlled the game from the start, and they can thank their kicking game for that.

Forwards battle it out 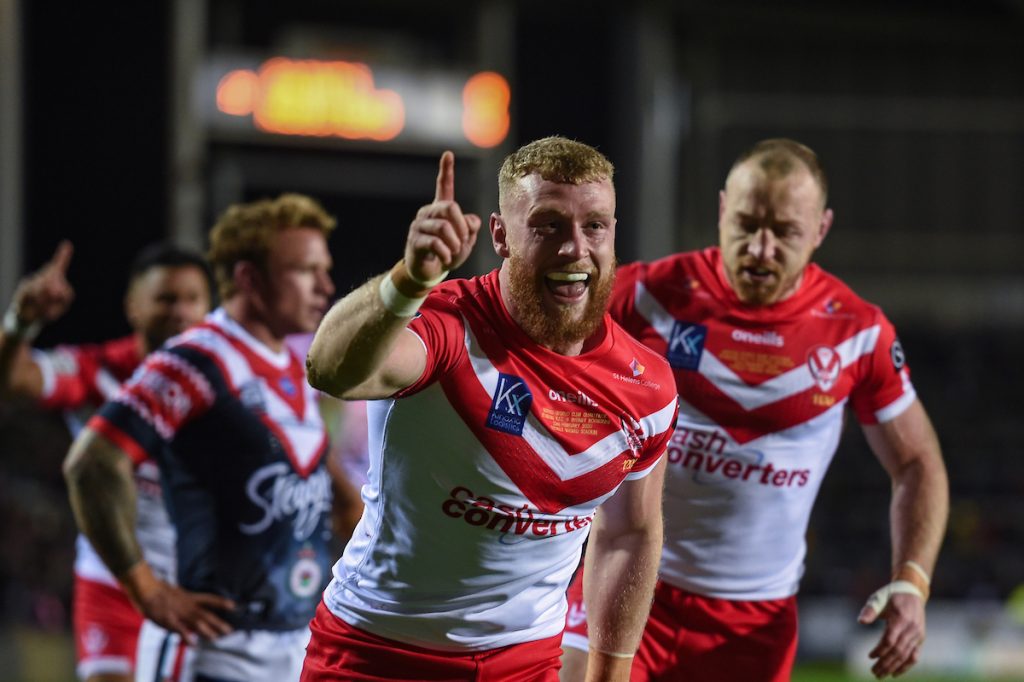 Four of the best props in the world went to battle in the World Club Challenge. Saints duo Alex Walmsley and Luke Thompson stood up tremendously well to Roosters powerhouses Siosiua Taukeiaho and Jared Wearea-Hargreaves.

Walmsley was the best player on the park by some distance. It took three Sydney players to bring him down to the ground every time and his fierce showdown with Waerea-Hargreaves got fans off their feet.

It must be said that Waerea-Hargreaves is one of the most underrated props in the game. He’s a bit of a grub but he’s a class act. He’s everything you want a prop forward to be. It was epic to see two beefy packs go at it.