Here are three talking points from Wigan’s win over Toronto in round three of the season. 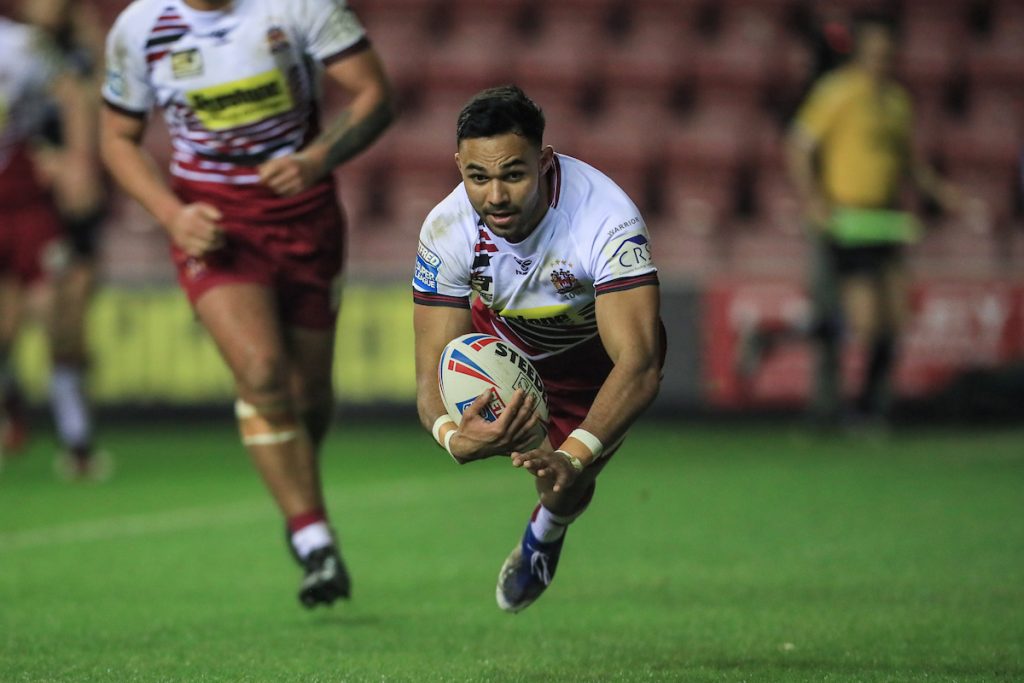 Bevan French is some player. The Wigan fans were on their feet every time French got his hands on the ball, he is so exciting to watch.

His pace makes it seem as though he is always four yards ahead of everyone else in the game. He’s proving to be a really good buy for the Warriors.

His link-up play is getting better week by week. He is building up a good combination with Jackson Hastings, and is just a delight to watch. 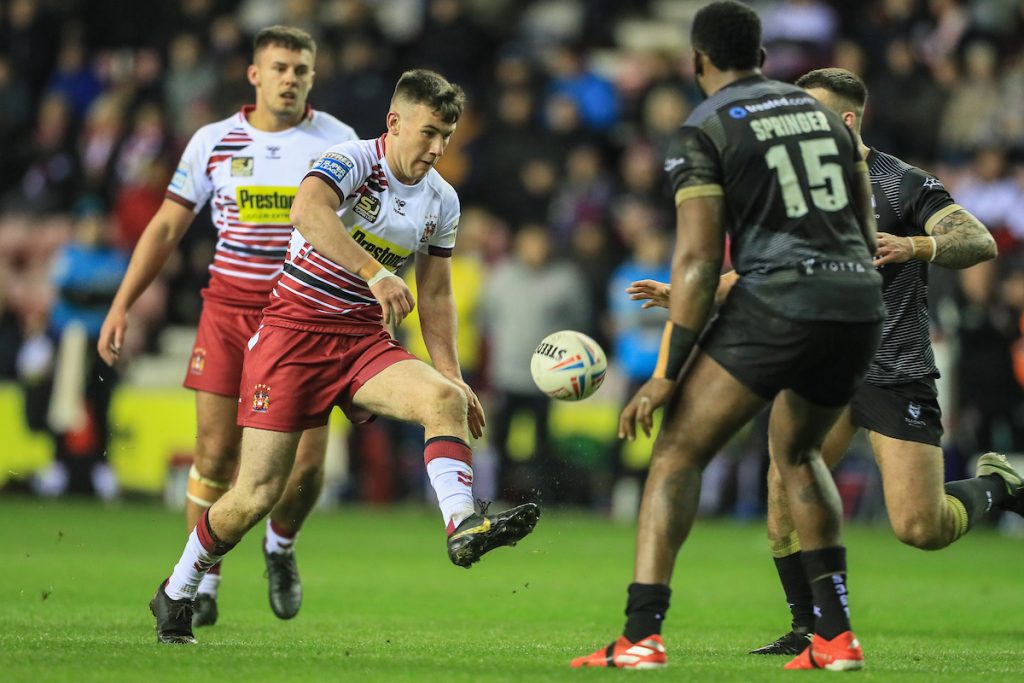 Wigan’s young half-back Harry Smith is going to be a big name in English rugby league. He is one of the best players under the age of 21 right now.

The 20-year-old had a tough week at Castleford last week but he bounced back in style against Toronto. He kicked the Wolfpack off the park.

Smith is a great partner for Hastings in the halves because he has a good kicking game, while Hastings does the organising and running with the ball. 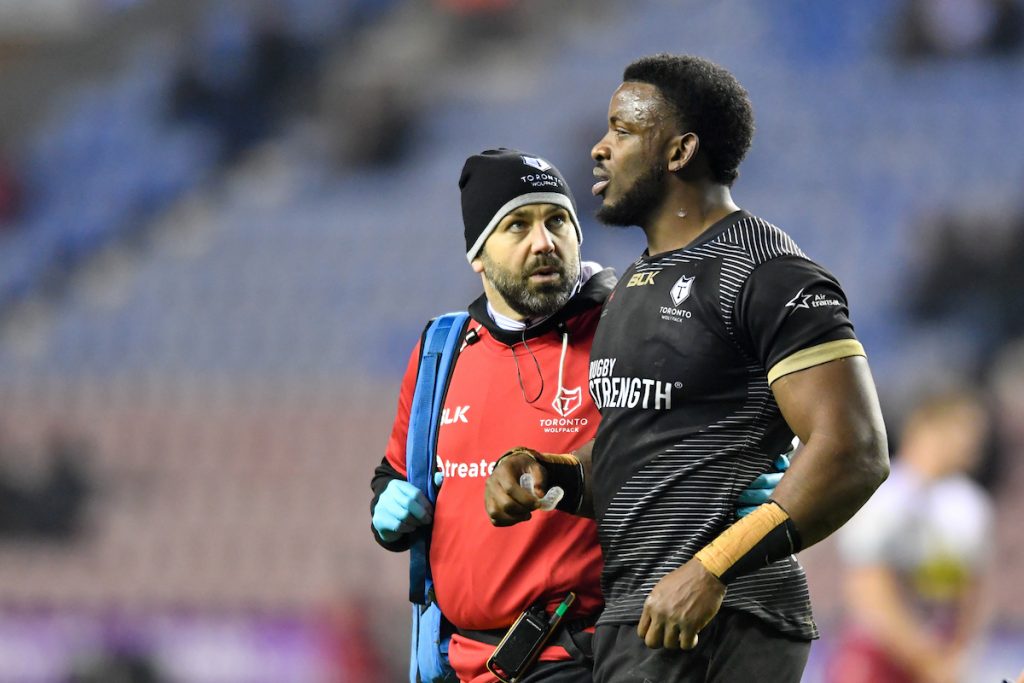 The size of the Wolfpack’s squad has been a big debate over the last couple of weeks – but it is too small, there is no doubt about that.

A club can’t expect not to struggle with only 23 players in their side for a whole season, as well as spending up to the salary cap so they can’t even make more additions who are Super League standard.

They only had 17 available players by kick-off at Wigan and they then suffered injuries to Gadwin Springer and James Cunningham, while Hakim Miloudi could face suspension for his high shot on Sean O’Loughlin, which he was sin-binned for.

The Wolfpack find themselves in a sticky situation.

Toronto struggle for numbers after more injuries hamper the Wolfpack